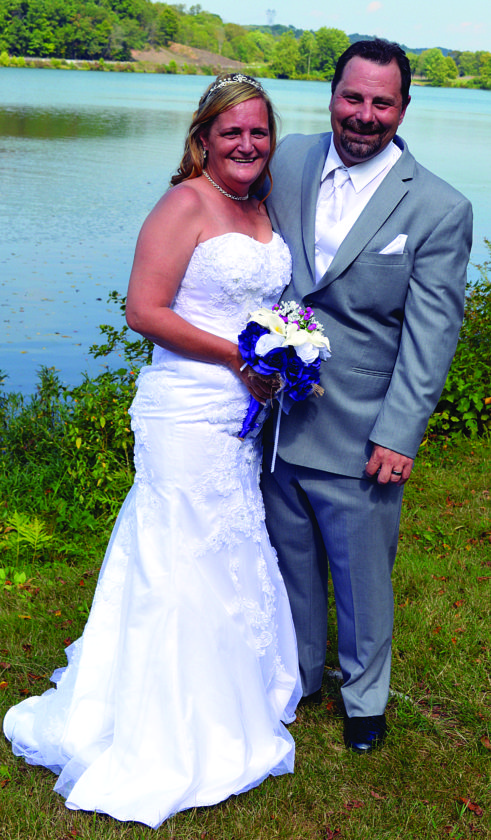 Lauri is the daughter of JoAnn Yearick of Newport and Sylvester “Butch” and Vicki Bauman of Jersey Shore. Robert is the son of Paula L. King and the late Gary R. King of York.

The ceremony was held at Little Buffalo State Park in Newport, Pa.

Groomsmen were Sylvester “Butch” Bauman, father of the bride; Nathan Baker, nephew of the bride; and Eric Snyder, friend of the groom.

A reception was held following the ceremony in Newport.

The couple vacationed in Ocean City, Md., and reside in Shermansdale, Pa.

The bride earned an Associate’s Degree in Medical Secretarial from Newport Business Institute in 2011. She is employed at Heritage Medical Staffing, Newport.

King worked in the construction field.

Poll: Americans are the unhappiest in 50 years

Tips for staying safe while traveling