This photo of Little League players from two different teams appeared in The Express on July 8, with a story about a 9-11 All-Star game, and reader Gloria Herr has since told us of a local connection. At right is Cruson Stover, a Keystone Little Leaguer, and at left is Zander Richards who plays for Williamsport. Zander is the son of Trista Falls of Williamsport and grandson of the late Tom Falls of Beech Creek. Ben Falls, a cousin of the late Mr. Falls, is manager of the Keystone Majors Little League team.

This sassy, but sweet little lady celebrated her ninth birthday on Saturday, June 20. The party was held outside at ...

Alexandra turned 11 years old on Oct. 20 and celebrated by having a bowling party at Midway Bowling in Mt. Holly ... 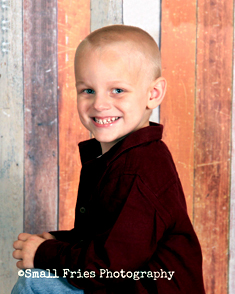 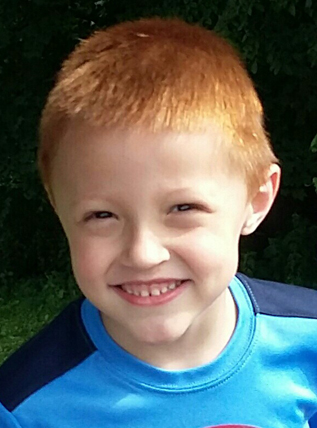 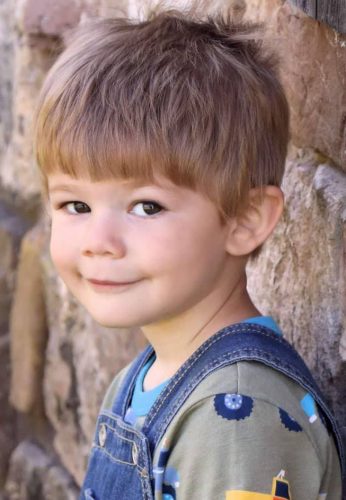 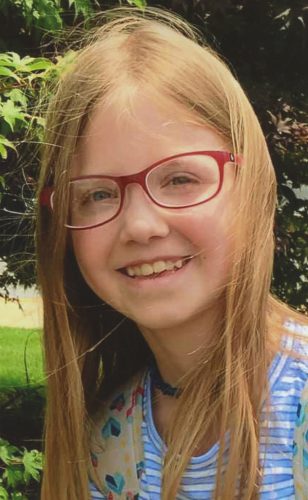