WILLIAMSPORT — The only remaining American-owned manufacturer of piston airplane engines is expanding.

Lycoming Engines in Williamsport Tuesday revealed a $12 million project that will result in 33 to 36 new jobs and the retention of approximately 400, the company said.

The project includes the purchase of equipment to produce components that now are being outsourced both in the United States and overseas.

Spokeswoman Katie Bell told the Lycoming County Industrial Development Authority she cannot identify the components because the current manufacturers have not been told of the plans.

Lycoming can better control quality by bringing the production in house, she explained. The project will make Pennsylvania and the United States more competitive in the aviation industry, she said.

Vincent J. Matteo, president and CEO of the Williamsport/Lycoming Chamber of Commerce, applauded the expansion project, citing the creation of family-supporting jobs. Lycoming is a “very important economic engine in the community,” he said.

The authority is seeking a $5 million state grant to help finance the project.

The acquisition of an estimated $9.5 million worth of equipment has begun and hiring to fill the new positions will take place later this year, Bell said.

Lycoming produces a line of air-cooled four-, six- and eight-cylinder engines, including the only Federal Aviation Administration-certified aerobatic and helicopter piston engines.

It is an operating division of Avco Corp., a wholly owned subsidiary of Textron Inc.

The expansion announced Tuesday comes on the heels of other recent positive developments, Bell said. She cited:

Cirrus Aircraft Corp. in Duluth, Minnesota, has begun using a Lycoming engine in one of its models for the first time.

Lycoming is manufacturing engines for the AAI Aersonde, a small unmanned aerial vehicle used to collect weather data and by the military for surveillance.

Lycoming has obtained its first customer for the iE2 engine that takes the fuel mixture and propeller control out of the pilot’s hands.

The engine, which cost more than $7 million to develop, can be used in experimental aircraft and Lycoming is seeking FAA certification for use in twin-engine planes, Bell said.

Lycoming was founded in 1845 as Demorest Manufacturing Co. that for 60 years made sewing machines, bicycles, typewriters, duplicators, gas irons and printing presses.

It became Lycoming Foundry and Machine Co. in 1907 and made engines for more than 250 different automobiles including the Cord, Auburn and Duesenberg.

The company was known as Lycoming Engines is 1929, when its first airplane engine was placed in a Beech-designed biplane.

Since then, the company has built more than 325,000 piston aircraft engines while doing business as Avco, Textron and then back to Lycoming Engines.

It claims its engines power more than half the world’s general aviation rotary and fixed-wing fleet. 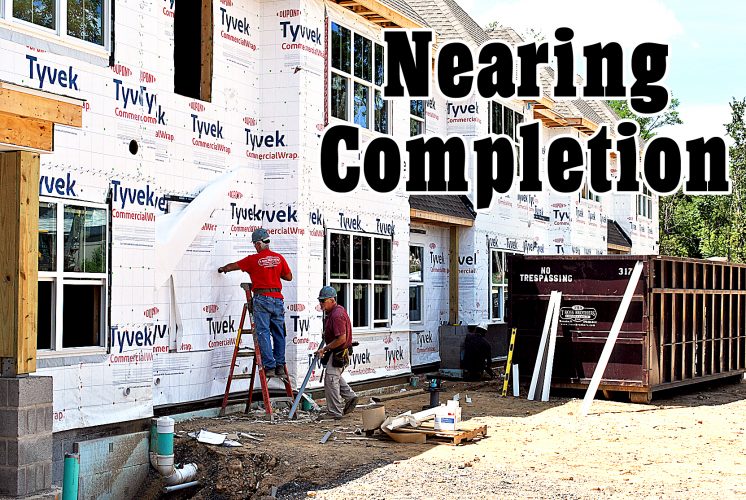 LOCK HAVEN — A streetscape project in Lock Haven will get underway next week, according to Pennsylvania ...

BELLEFONTE — At a special meeting Thursday night, the Bellefonte school board unanimously approved the final ...

HARRISBURG — Pennsylvania will foot the cost of postage for voters to mail in ballots in November's general ...