At right are, from left, Rolley, Lock Haven Area Jaycees Regatta Coordinator DuWayne Kunes and Express Manager Editor Lana Muthler. Kunes said the money will be put toward the Sept. 1 “Dash for Cash” boat race as part of the Labor Day weekend Regatta. “It’s a race the boaters look forward to,” he said. The 49th Annual Labor Day Regatta will begin on Friday, Aug. 30 and continue throughout Labor Day.

In this Thursday, July 11, 2019, photograph, United States Department of Agriculture intern Alex Olsen prepares to place down a drone at a research farm northeast of Greeley, Colo. Researchers are using drones carrying imaging cameras over the fields in conjunction with stationary sensors connected to the internet to chart the growth of crops in an effort to integrate new technology into the age-old skill of farming. (AP Photo/David Zalubowski)

FILE – In this June 29, 2019, file photo, after a confrontation between authorities and protesters, police use pepper spray as multiple groups, including Rose City Antifa, the Proud Boys and others protest in downtown Portland, Ore. Portland police are mobilizing in hopes of avoiding clashes between out-of-state hate groups planning a rally Saturday, Aug. 17, 2019, and homegrown anti-fascists who say they’ll come out to oppose them. (Dave Killen/The Oregonian via AP, File)

FILE – In this Sunday, July 9, 2006, file photo, Placido Domingo performs during the final of the soccer World Cup between Italy and France in the Olympic Stadium in Berlin. Eight opera singers and a dancer have told The Associated Press that they were sexually harassed by Domingo, one of the most celebrated and powerful men in opera. The women say the encounters took place over three decades, at venues that included opera companies where he held top managerial positions. (AP Photo/Luca Bruno)

This 2019 photo shows grilled marinated New York Strip Steak in New York. Marinating is a terrific basic kitchen technique. Essentially, you can take any kind of meat, fish or seafood, submerge it in a marinade, and you’ve turned a plain something into a great dinner. (Cheyenne Cohen/Katie Workman via AP) 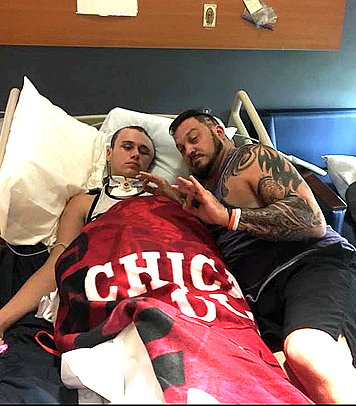 JERSEY SHORE –Do you believe in miracles?

Have you ever met one?

I did… just the other day. 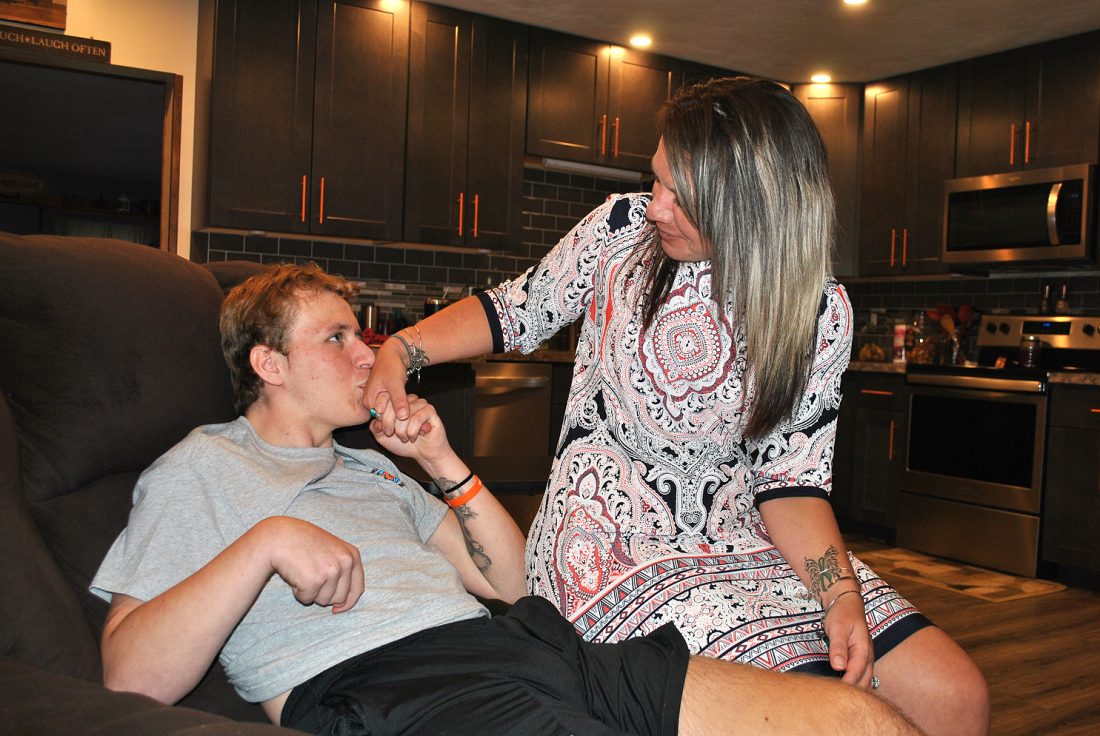 When I walked into his home, there he was.

He gave me a great big smile, his eyes glistened as he beckoned me into the living room. For the next hour, he talked to me, answering my questions in a soft voice, that beautiful smile of his erupting often. Then he’d say something funny and we’d laugh. He even gave me a wink or two, running his fingers through his head of curly blonde hair.

Oh my, I was amazed at how far Caleb Leone has come.

It’s a year ago today, Aug. 14, 2018 that the 18-year-old suffered very serious head injuries doing what he enjoyed most — playing football. As a senior, he and the rest of the Jersey Shore High School football team were practicing when he and another player collided, putting Caleb out of the game forever.

After weeks in a coma and months in rehab, Caleb is recovering at home from the injuries that threatened his life. 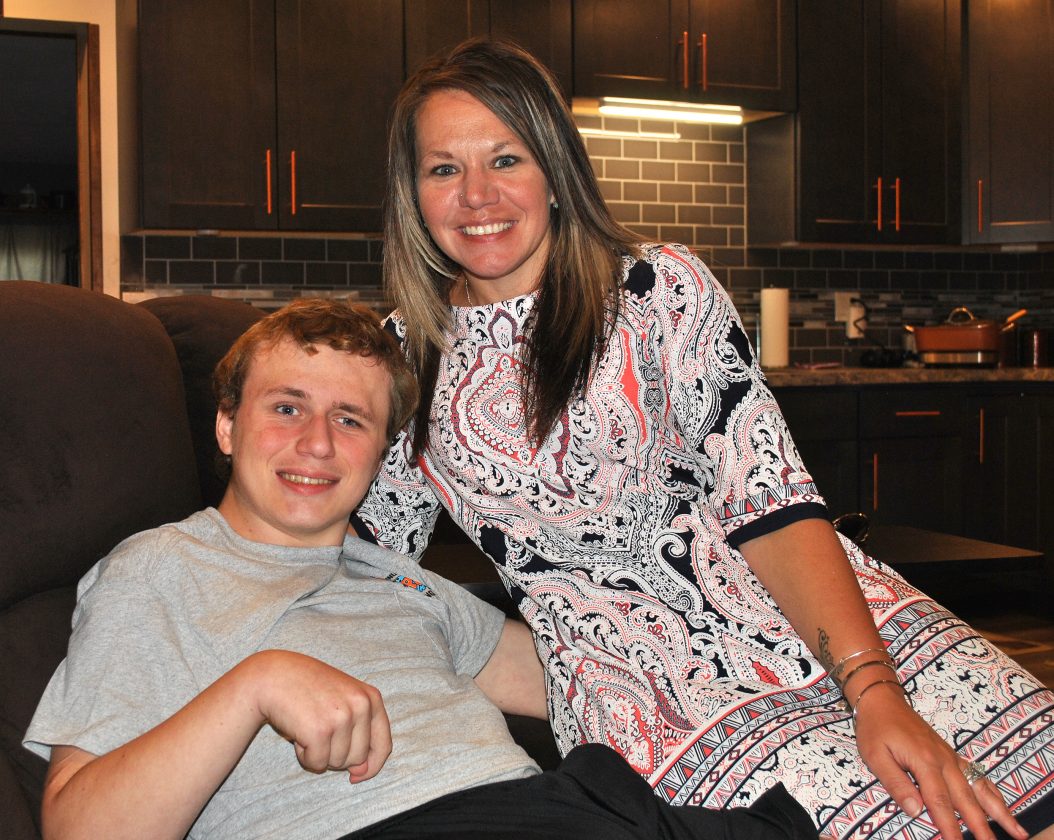 His parents, Danielle and Jake Leone believe in miracles, too, knowing God has answered their prayers.

They are happy with his progress and determined to not let any stone unturned as they continue to seek out treatments to get their son back on his feet and living a normal life again.

Oh, they know it won’t be easy, but they’re not giving up.

And neither is Caleb.

Danielle said that although Caleb suffered severe brain trauma when his head and another’s collided, the trauma has healed.

“The biggest injury was brain hypoxia… when the brain isn’t getting enough oxygen. It’s a lack of oxygen to the brain caused by a delay in getting him medical attention. If he had gotten medical attention sooner… well…” she explained, suggesting that he might not be where he is today.

Caleb’s got everything he needs to recover… but it’s a long repetitive process, she said.

“He has to learn to do everything all over again. It’s like he’s in kindergarten. As he learns, he’ll move up to the next grade. There’s no reason why he won’t continue to improve… grade by grade. It’s just going to take a while,” she continued.

As his mother talked about his routines, Caleb looked over at his dad, preparing supper at the kitchen stove and remarked, “I’m hungry.”

Caleb eats everything … everything he likes that is… and meals are an especially good time for the family.

Caleb responded “no,” and kissed his mom on the hand.

They continued with a mother-son conversation that included some remarks from Caleb that made his dad and sister Aubree laugh.

It was just another casual evening of family time at the Leone home Monday … mom and dad are home from work, supper, laughing, joking around and settling down for some TV time.

Caleb goes to therapy at UPMC Susquehanna in Williamsport three days a week. He also has his schooling, botox treatments and massages. When Caleb came home he was taking 14 pills a day. Now he’s down to four, his mother said, adding that the seizure medication may soon stop again.

She said he had a seizure on Memorial Day weekend that set him back in his treatment and put him back on those meds, but he’s bouncing back in a big way now. “We’ve seen a lot of improvement in the last few weeks,” Jake said.

Danielle said they are looking at a trip to Mexico for stem cell therapy when the time is right, they’ve purchased a hyperbaric oxygen chamber that helps with new cell generation and healing. They’re investigating a brain therapy program offered by the Brain Association of Pa., and in the near future, Caleb will have surgery to straighten the tendons in his left foot, which will enable him to walk. She said he walks with a walker at therapy, but with his left foot turned in, it’s difficult.

His left arm was also affected by a stroke he suffered, but therapy is helping him move the arm with ease and do things he couldn’t do before. Caleb was quick to show off just how far that arm has come, waving to everyone in the room.

And, the Leones are accumulating equipment, one piece at a time, to create Caleb’s own gym in the basement of their home on Broad Street in Jersey Shore, so he can get more therapy on a daily basis.

“We’re doing everything we can,” Danielle said.

“He’s only 18 and we want to give him the best recovery possible. We don’t ever want to say ‘what if we had done this or that.’ We’re going to do everything we can,” Danielle said, emotion showing on her face as she looked lovingly at Caleb.

Meanwhile, the 20 Strong campaign that began the day Caleb was hurt, continues, with regular fundraisers to help pay for his needs. “It’s just overwhelming … so heartwarming how this community has supported us,” Danielle said.

On another front, Caleb’s No. 20 football jersey will be retired during Jersey Shore High School’s first home game this year. It’s August 30 when Selinsgrove comes to Jersey Shore.

Caleb and his family will be there.

And you’re invited, too.

So, if you don’t believe in miracles, come out to the game and see one. 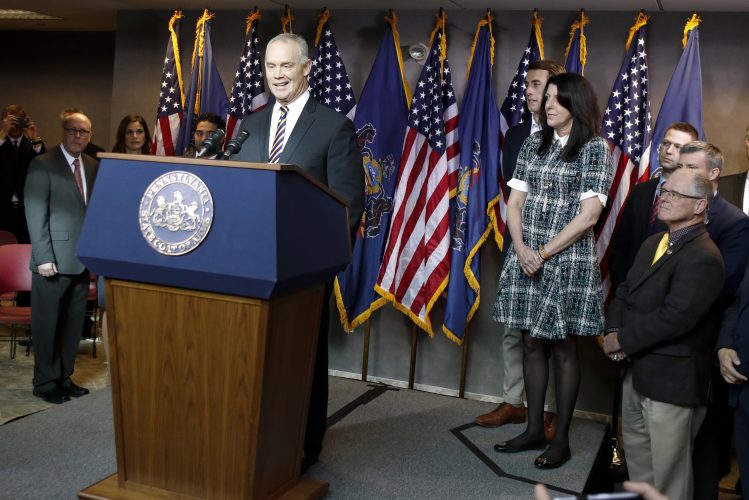 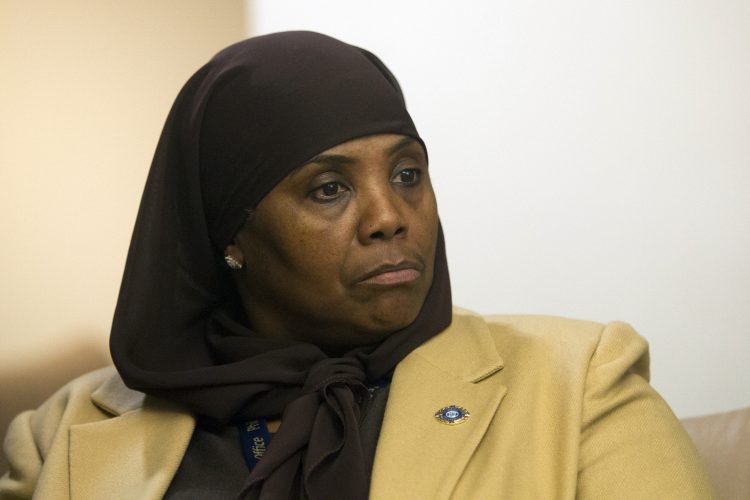 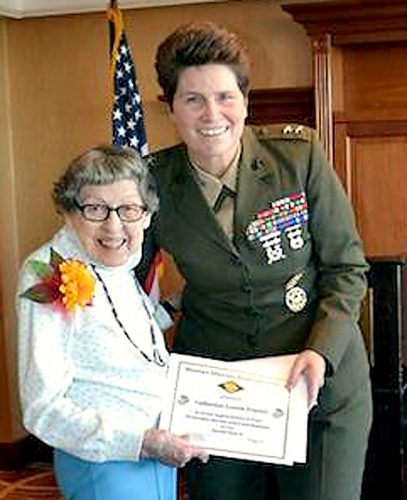