Accused rapist turns himself in to police 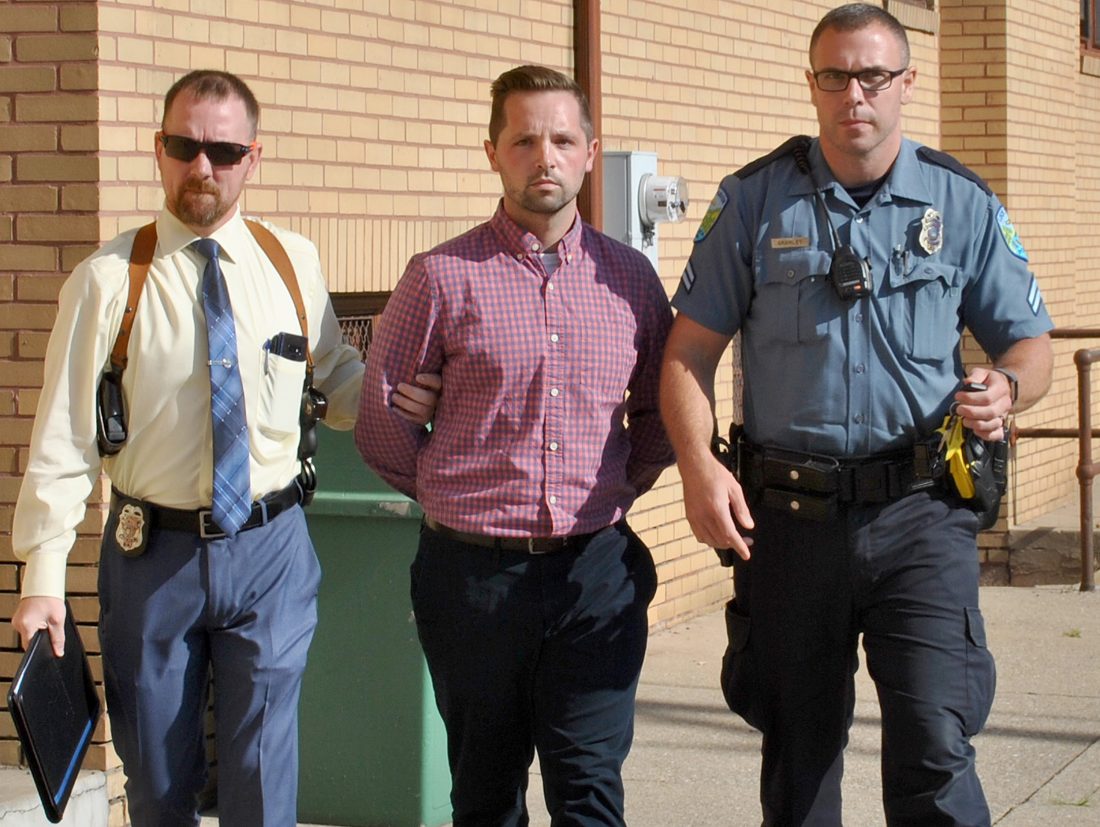 LOCK HAVEN – A former local school teacher turned himself in to city police Tuesday to face charges he raped a 17-year-old female student in 2018.

He walked into City Hall with his attorney, Robert J. Donatoni of West Chester, shortly after 9 a.m.

Following his arraignment, Black posted $10,000 bail and was released.

According to the affidavit of probable cause:

This past March 29 Clinton County Detective James Edwards reported to city Detective Richard Simpson that there was an alleged sexual assault involving a 17-year-old student and a teacher.

Keystone Central Director of Human Resources Mark Condo was interviewed April 3 and confirmed the district had a Childline report that referred to texts between a student and a teacher.

Further, Condo reported that on March 27, Athletic Director George Bidwell was told by another teacher, Jeffrey Brinker, that some students said a soccer coach had sexual relations with a female student. The teacher was Cole Black and the sexual act occurred at his residence, the affidavit states.

On April 9, Detective Simpson interviewed the student, who said she knew Black because he was a teacher and she was in one of his classes. She said Black follows all of the students on Instagram and would always make comments on how she looked pretty and openly commented on selfies that she posted on Instagram, stating that she was beautiful. She told police Back would make those same comments to other females as well.

The student said toward the end of 2018 she started receiving messages from Black on Instagram asking how things were at school and saying how smart she was and feeding her compliments all the time.

She said on a Friday night in November 2018, she contacted Black and told him she was staying with a friend that night. She received messages that night from Black about how she should meet with him and “catch up.”

She said where she was and agreed to be picked up by Black later that evening. She was picked up at about 9 p.m. in an orange colored truck driven by Black and he drove her to his house, she told police.

The alleged victim described the inside of Black’s home.

Shortly after she arrived there, she told police, her cell phone battery died and she was unable to contact her friend to come and pick her up.

As she and Black talked, she said she kept hinting that she wanted to leave but couldn’t because her phone was dead.

She said she felt as though something like this was going to happen and that it was the most awkward that she have ever felt, the affidavit states.

She said there was physical contact and Black would continuously try to get closer to her and at one point he tried to kiss her, according to the affidavit.

She again said she was unable to contact her friend to pick her up and at that time Black kissed her on the lips.

The two went upstairs to the bedroom, she told police, saying she “felt powerless” and that Black undressed before the two had intercourse.

She went on to describe what happened in detail to police in the bedroom. She told police Black then drove her back to her friend’s house.

The alleged victim said Black did not message her after the encounter but she believes she subsequently received messages from him on a fake Instagram account using another name.

Black was released from the Clinton County Correction Facility after posting bail.

Two bail bondsmen who were waiting for Black at City Hall also made their way to the county jail. A small group of men and women who waited for Black on the front steps of City Hall and talked to him briefly at City Hall before he was taken to the prison.

A preliminary hearing will be scheduled. 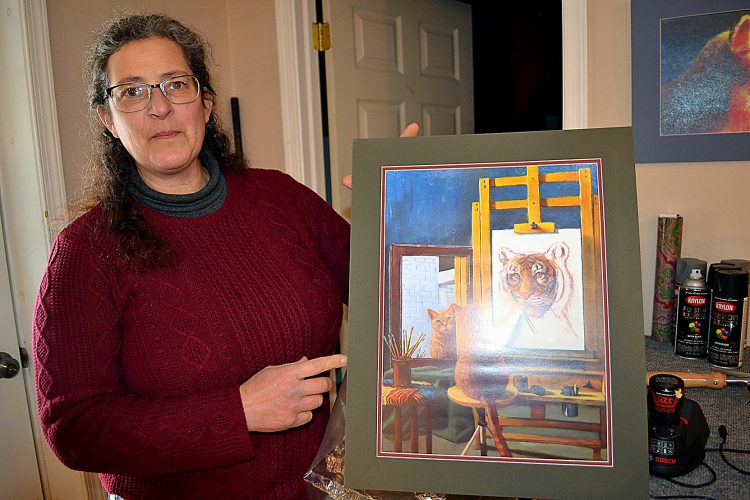 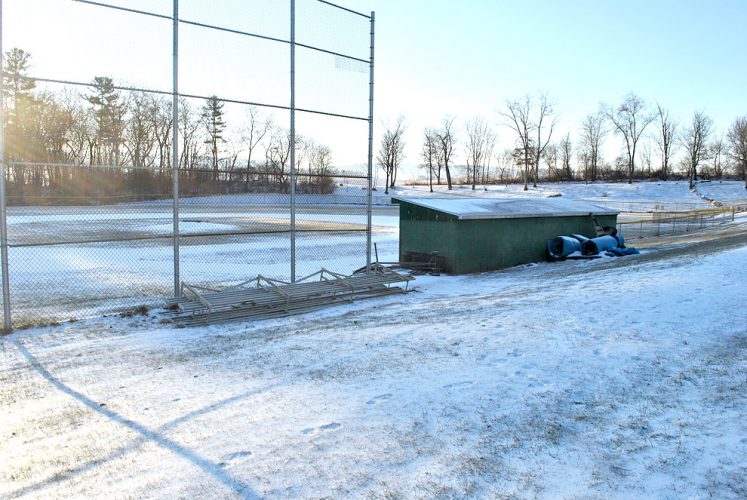