Total cases include 1 in Lycoming County, 8 in Centre

HARRISBURG – Pennsylvania now has confirmed 1,127 cases of the coronavirus, with 276 new cases reported, the Department of Health said Wednesday.

The state Department of Health says 11 people have died due to the coronavirus. The virus has been found in 44 of Pennsylvania’s 67 counties.

The bulk of the cases have been reported in the Philadelphia area but cases continue to rise across the state. More cases are emerging in western Pennsylvania, according to the health department.

Most counties in the Harrisburg area have confirmed cases of the coronavirus.

Wolf has ordered businesses that aren’t life-sustaining to close temporarily to stem the spread of the virus. Some businesses have appealed for waivers to stay open and have sought more guidance from the state about whether or not they can operate.

The governor has also closed schools until at least April 6 and possibly later if necessary. School districts are working on remote instruction and also increasingly bracing for the possibility that schools won’t reopen this year.

Universities and colleges across Pennsylvania have said they won’t offer in-person classes for the rest of the spring semester and are providing classes online.

HARRISBURG ­- The statewide death total due to COVID-19 has reached over 300 as the Pennsylvania Department of ... 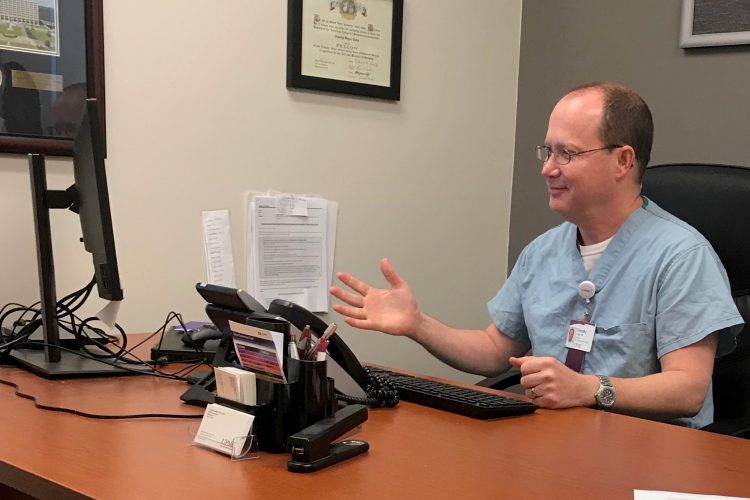 UPMC offering video visits for 30 services in the region