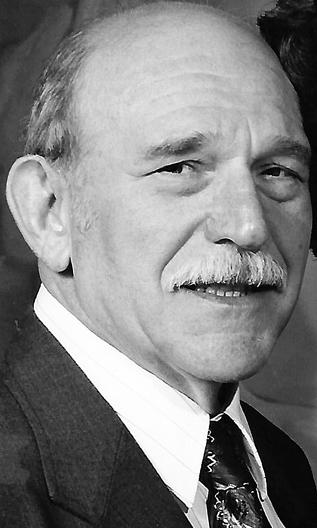 William G. Myers, of Swissdale, passed away Wednesday, April 10, 2019 peacefully at his home.

After graduating from Lock Haven High School, he joined the United States Navy.

After his service to his country was fulfilled, he married his true love, the former Joyce Hetrick.

They loaded up and headed out West to Wyoming where he attended The University of Wyoming, earning both his Bachelor and Masters degrees in Geology.

He was employed by the Local 520 Plumbers and Pipefitters where he put in over 30 years of dedicated service.

He was predeceased by his wife, Joyce Myers in 2017.

He is survived by a sister Barbara (Myers) Hosterman of Jersey Shore; two sons William C. Myers and his wife Kathy (McGowan) Myers of Altoona, and Scot Myers of Swissdale; two grandchildren, Erica (Lucas) Fanning of Lock Haven, and Benjamin S. Myers of Bloomsburg; and two great-grandchildren, Holden and Olivia Fanning. Also surviving is his lifetime friend and cousin, Tom Livingston and his family, who have always been there for him.

He will be sadly missed but remembered by all who knew him.

Friends and family will be received at the funeral home on Thursday from 11 a.m. until the time of the service.