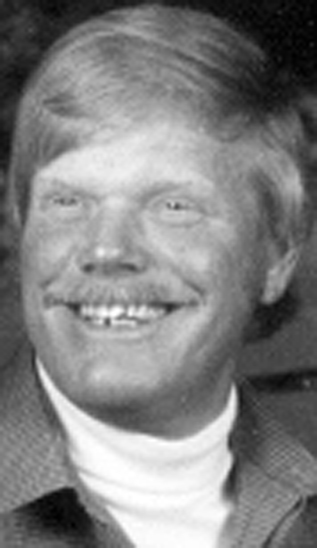 John was born May 26, 1936, in Center Township, Pa. He was the son of the late Marian (Bashore) and Reno Bailey. John was later adopted by his mother’s second husband, the late Charles Snyder of Renovo.

He was a graduate of Renovo High School and a Marine Corps veteran, having attained the rank of Sergeant while serving at Camp Lejeune, N.C., and in Europe and the Middle East during an enlistment of six years.

John worked most of his life as an iron worker and as a commercial construction superintendent. He built and renovated large commercial and industrial facilities throughout the northeast and in California, Canada, and Trinidad. There was “nothing” that John couldn’t build.

He was most pleased to have built, along with his wife, their former retirement home along the river in Hyner, Pa.

While working in Boston, Mass., John met his wife Gail. There they married and started their family. In 1980 they returned to his home state to reside.

John’s hobbies included bowling, archery, motorcycling, reading, and building and repairing houses. He was an active member of the Lock Haven Seventh-day Adventist Church and a member of the Marine Corps League, Bucktail Detachment and the American Legion.

In addition to his parents, he was preceded in death by his sister Marie Gorgoglione.

John’s family and friends will remember him as a loving husband; a proud, generous, and supportive father, brother, uncle and grandfather; a loyal friend; and a patriot.

A public viewing will be held at 10 a.m., followed by a funeral service at 11 a.m. on Friday, Sept. 13 at Helt Funeral Chapel, 232 Hogan Blvd, Mill Hall. Officiating will be Pastors Anthony Crawford and Wayne Lutke.

Following the service, interment will be at Rest Haven Memorial Park in Lock Haven.

Why the U.S.-Iran conflict isn’t driving oil prices higher and why it probably should