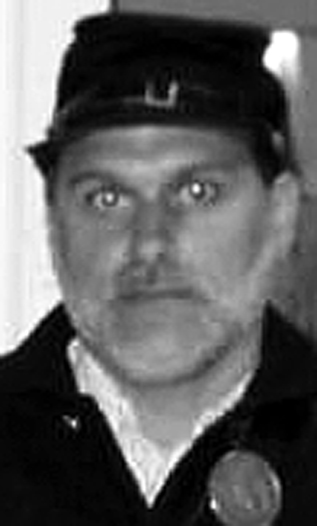 Born March 23, 1968 in Bellefonte, he was a son of Richard Elwood and Sally Kustaborder Henry, Sr.

Todd was a 1987 graduate of Bellefonte Area High School.

Over the years he was employed at various places including Steve Shannon Tire, Pep Boys, Nittany Valley Offset and Sears.

Todd was a lifetime member of the Nittany Valley Fire Company and was also an EMT.

He was an active participant in various Civil War Reenactments.

Along with his father, he was preceded in death by a sister, Bonnie Henry.

Memorial contributions in Todd’s name may be made to the funeral home to assist with funeral expenses.