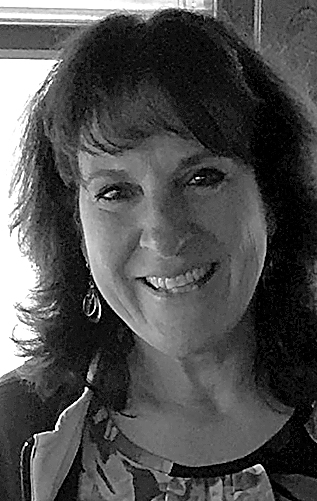 She was born Jan. 15, 1959 in Sunbury and raised in South Williamsport.

She was a 1976 graduate of South Williamsport High School and then earned her Bachelor Degree in Health and Physical Education from Lock Haven University in 1980. Cathy later completed her Masters and Doctorate degrees from Penn State University.

After graduating from Lock Haven University, she worked at the Lock Haven YMCA and then Williamsport YMCA where she met her husband, Mark W. Traister who she married on April 25, 1987.

She was a professor at Lock Haven University for 25 years, having served as the Department Chair for the Health and Physical Education Department for 8 years. Throughout this time, she served on several committees and was honored with many awards. Cathy always said that she had the “greatest job ever as a professor at LHU.”

Cathy was a member of the Flemington First Church of Christ and was baptized in 2015.

She was a champion tennis player in both high school and college.

Cathy was a member of Clinton Country Club for 30 years and was a Women’s Golf Champ. She also played competition volleyball for over 40 years.

She loved to be active and was always up for some kind of game.

Cathy so enjoyed Tuesday evenings during the summer months at “The Farm.”

She was always cheerful and her wonderful laugh was unmistakable.

Along with her husband, Mark, she is survived by her mother, Joanne Keithan Smith of S. Williamsport; her son and daughter-in-law, Ty R. and Lindsay Traister of Virginia Beach; two brothers, Tom Peterman of Williamsport and Terry Peterman of Melbourne, Fla.; her father-in-law and mother-in-law, Allen and Kay Traister; two brothers-in-law, Scott A. (Linda) and Todd R. (Cindi) Traister; a sister-in-law, Lesa (Greg) Hennigan; and many nieces and nephews.

She was preceded in death by her father, Harold (Pete) Peterman and step-father, Bruce Smith.

In lieu of flowers, memorial contributions in Cathy’s name may be made to the LHU Athlete Scholarship fund through the funeral home.