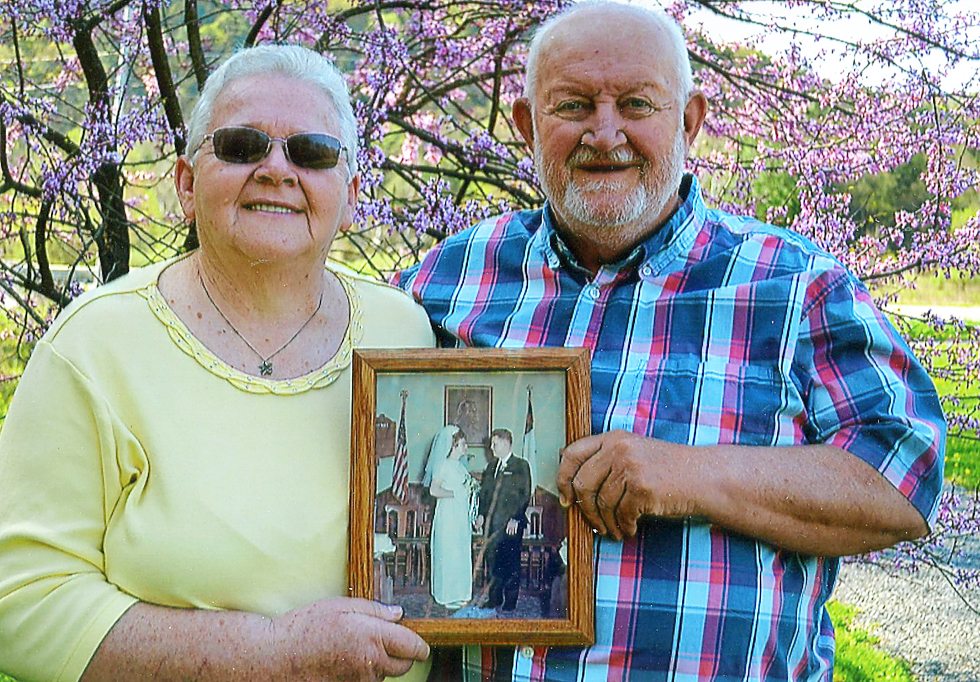 Kay (Brion) and Wayne R. Fetzer of Jersey Shore will observe their 50th wedding anniversary on May 25, 2018.

Mrs. Fetzer, a native of Tombs Run, is the daughter of the late Helen and Charles Brion. She graduated from Jersey Shore High School in 1966. She retired from Truck-Lite in 2011.

Mr. Fetzer, a native of Jersey Shore, is the son of the late Ruth and Alvie Fetzer. He attended Jersey Shore High School. He was in the Army and is a Vietnam veteran. He retired from Jersey Shore Steel in 2008.

They are the parents of two daughters, Lori Fetzer of Jersey Shore and Vicki (Matt) Gleckner of Oval. They have two grandchildren, Brody and Isabelle Gleckner.

In honor of their anniversary, an open house will be held May 27 in the Tiadaghton Room at the Elks Club in Jersey Shore from 1 to 4 p.m. 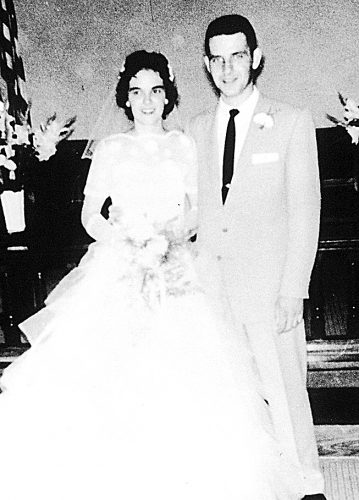 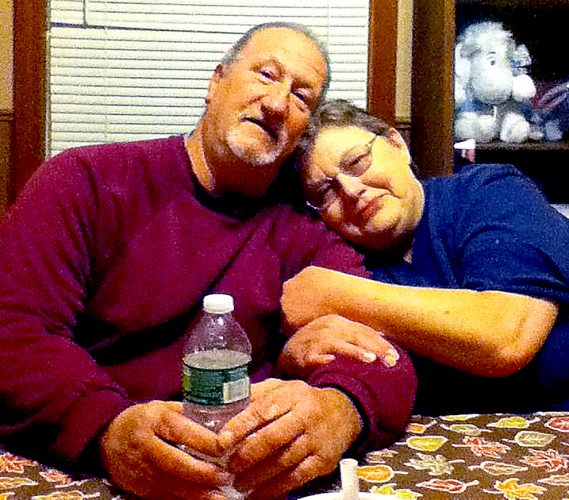 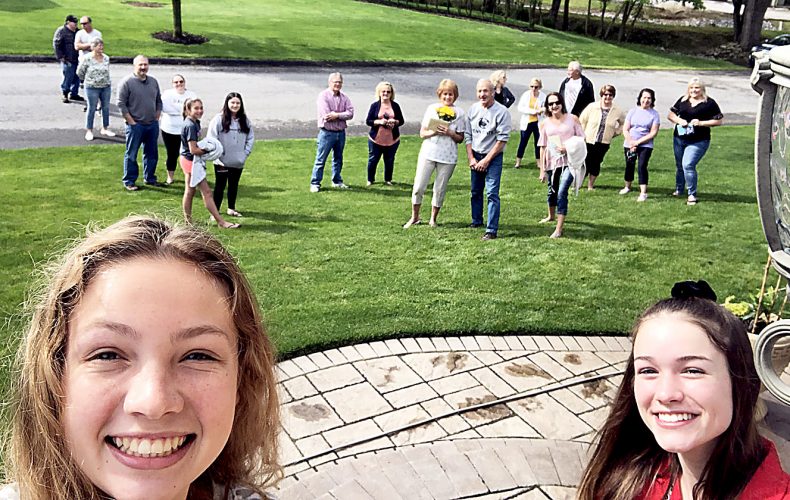 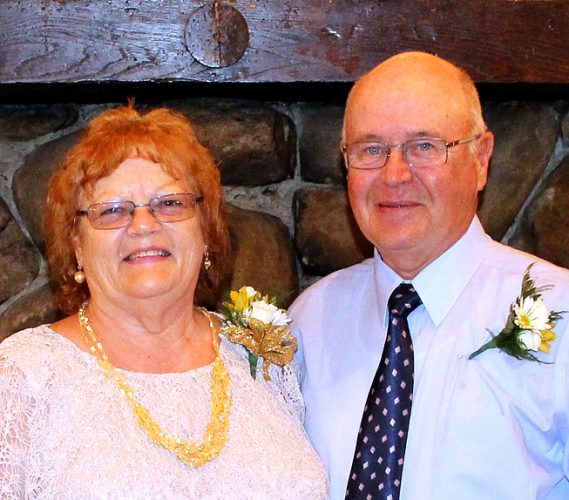 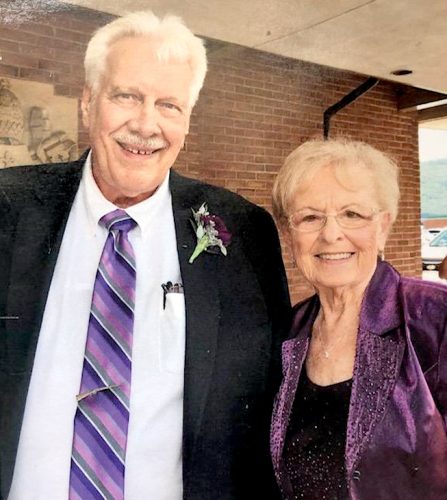 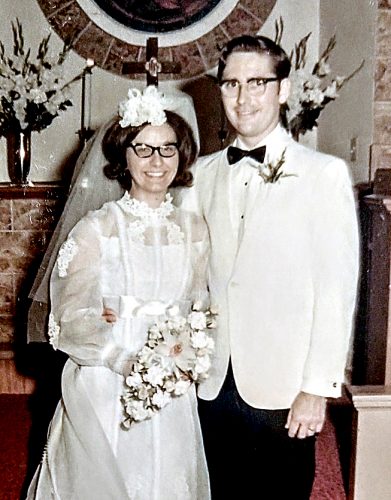