Patrick Ryan and Dr. Elizabeth Leonard-Ryan of Yorktown, Va., are pleased to announce the engagement of their daughter, Dana Virginia Ryan to John Lawton Kizer, son of Mr. and Mrs. Lawton Kizer of Blacksburg, Va.

Both the prospective bride and groom received Bachelor of Science degrees from Virginia Tech, in 2012 and 2011 respectively. Ryan continued her education at Virginia Commonwealth University earning a Master of Science in Occupational Therapy degree. The couple currently resides in the Houston, Texas, area where Kizer is an engineer for ExxonMobil and Ryan is a pediatric occupational therapist at The T.E.A.M. Approach. The bride’s grandparents are Col. (Ret.) and Mrs. Dan Leonard of Yorktown, Va., and the late Tom and Claire Ryan of Lock Haven. The groom’s grandparents are Joyce Dunshee and John Dunshee both of Tucson, Ariz., and Kathryn Robinson and the late Lawton Kizer and L.C. Robinson all of Atlanta, Ga. 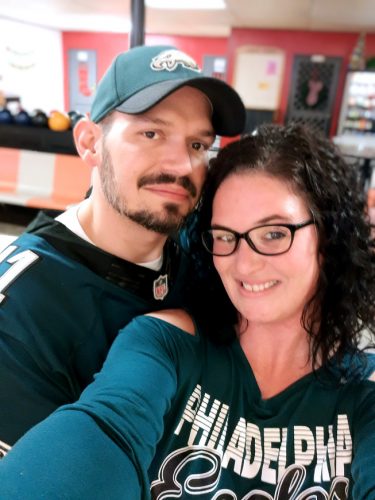 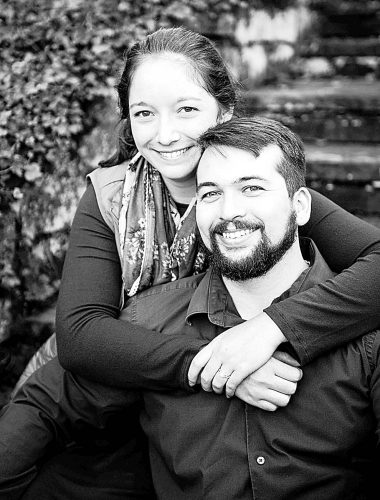 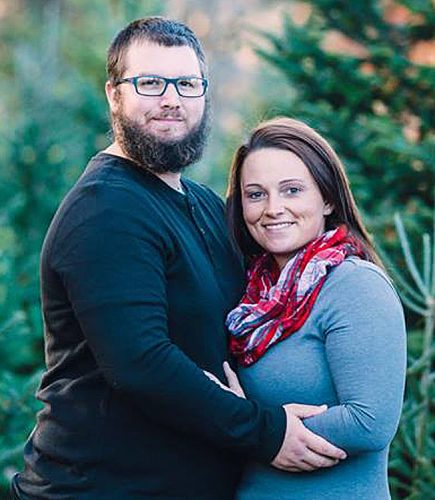 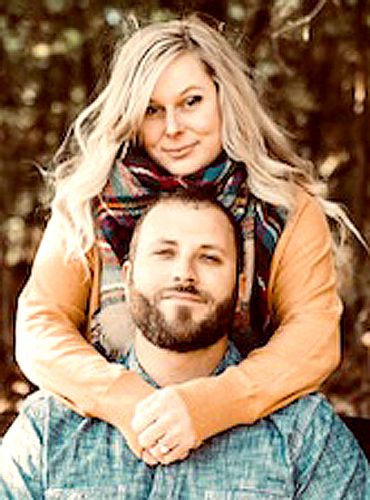 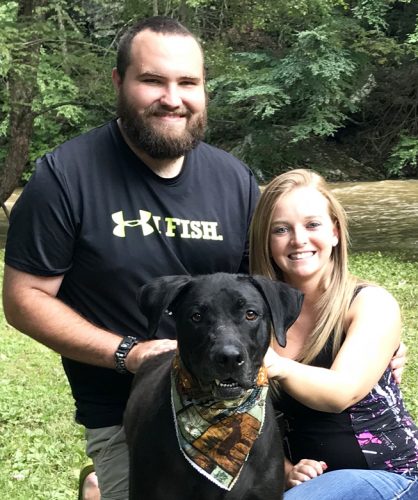 A ripple effect of smiles

Is American Patriotism an illusion?