Seagrave, a graduate of South Williamsport Junior-Senior High School, is a member of the football team, and is pursuing a bachelor of science in business administration at The Valley.

Moreta D. Dyke, a resident of Bellefonte, was named to the dean’s list for the fall 2017 semester at Alfred University (AU), Alfred, N.Y. She is in her first year in the College of Professional Studies. Students must earn at least a 3.5 grade point average to qualify for Dean’s List.

A graduate of Bald Eagle Area High School, Dyke is the daughter of Donald and Robyn Dyke of Bellefonte and is an Athletic Training major at AU.

Denise Hagaer of Jersey Shore has been named to the dean’s list at Central Penn College in Summerdale, Pa. for the fall 2017 term. She is a Business Administration major.

Richard C. Brown, a junior at Albright College, Reading, was named to the dean’s list for the 2017 Fall semester with a 4.0 grade average. Richard is a Music Industry major. He is a member of the Albright Concert Choir and performs solo in different venues. He is signed as an Artist for the campus label: Lion Enterprises.

Elected to the executive board of Lion Enterprises as the director of Artistic Development and the Songwriting chair, he assists other artists with projects and plays guitar, bass, drums, and provides back-up vocals for studio sessions. Richard is learning to be an Engineer/Vocal Producer as part of his curriculum.

Richard is a 2015 graduate of Shamokin Are High School and is the son of Leon and Karen Brown, Coal Township. He is a grandson of Richard and Janet Brown, Bellefonte, and Nancy and, the late Daniel Heitzman, Sr., Elizabethtown.

In the schools: Karlye R. Gentzyel

Karlye R. Gentzyel graduated from Marywood University in Scranton Pennsylvania on May 16, 2020 receiving her degree ... 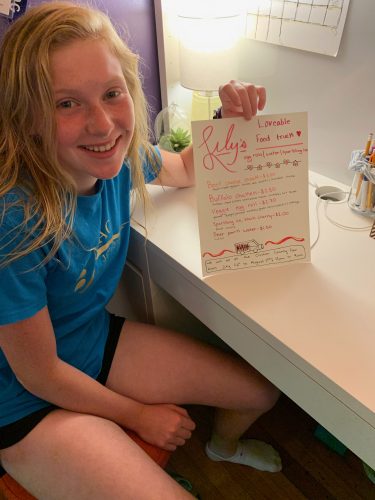 Sixth graders at CMMS (and Bucktail) began working remotely on an Amusement Park Project during the week of April ... 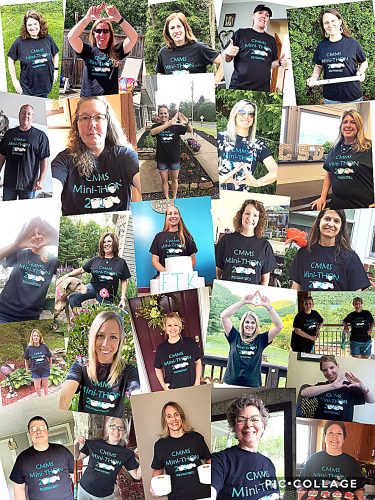 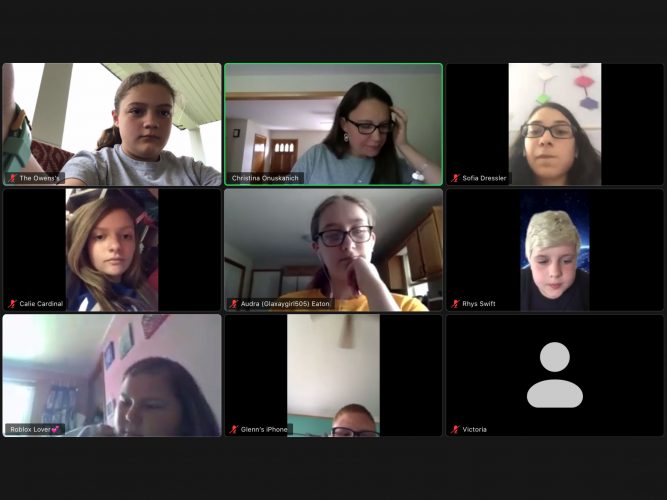 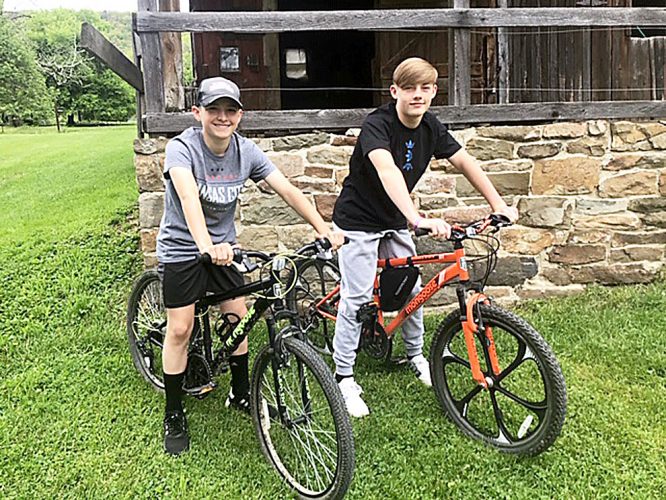