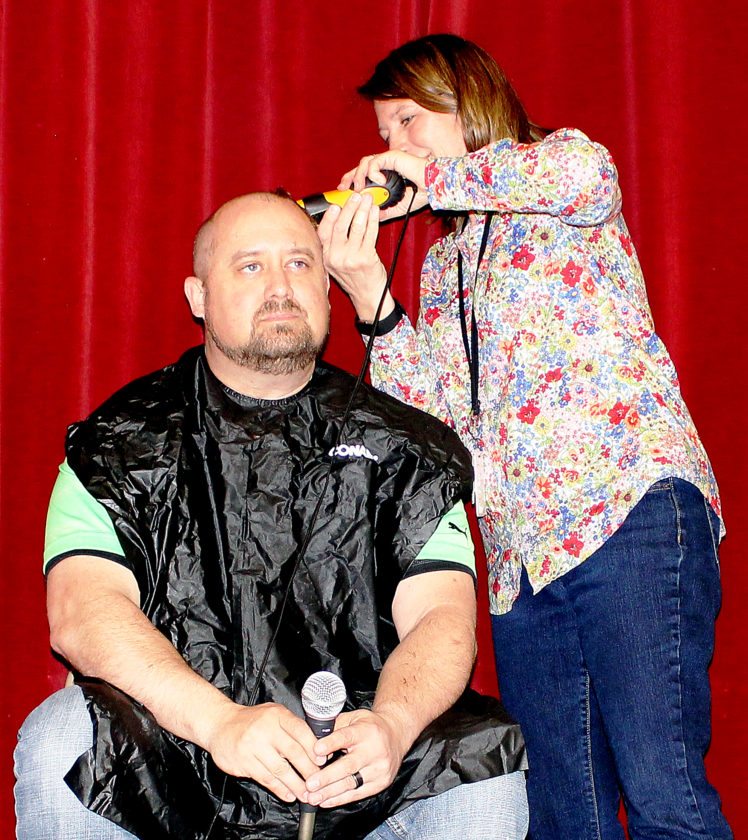 PHOTO PROVIDED Annette Salisbury, first grade teacher at Dickey Elementary gives Dave Peters a few swipes of the clippers to honor the positive reward for students of Dickey during PSSAs.

LOCK HAVEN — The stage was set.

Students in third, fourth, and fifth grade at Dickey Elementary had to acquire 1,000 PSSA positive performance tickets. If they could accomplish that, their principal, Dave Peters would shave his beard, head or both.

Well, the goal was reached.

The students collected just over 1,000 tickets.

For two and half weeks, tickets were distributed by teachers to their students for attendance, good behavior, listening to instructions, and being quiet during testing, according to teacher Leslie Skrtich.

With the end of PSSA testing, in conjunction with School Wide Positive Behavior, students K through 5 entered the gym to see the prize wheel ready for a spin.

The options were beard, head or both.

Peters was preparing himself by putting on a cape, knowing that something was going to be shaved.

Skrtich spun the wheel and as the students squealed and chanted, it landed on both.

Peters tried to negotiate with the rowdy crowd, but the students were adamant.

The final product needed some touch up and once the students gave their approval that the beard and head hair were gone, Peters headed to the restroom to even out his new do. 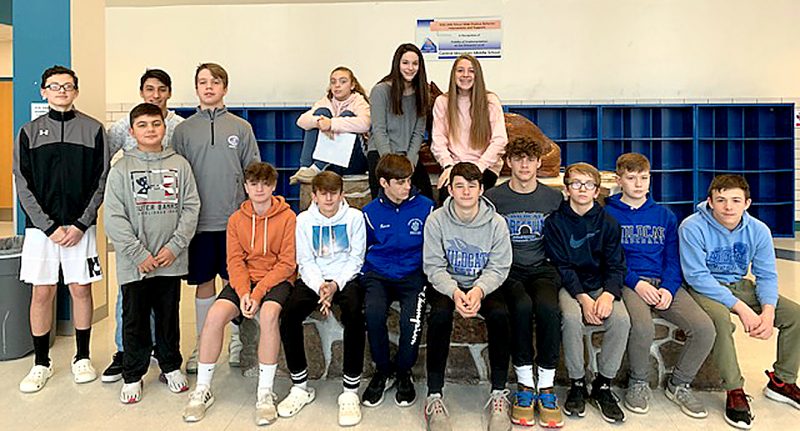 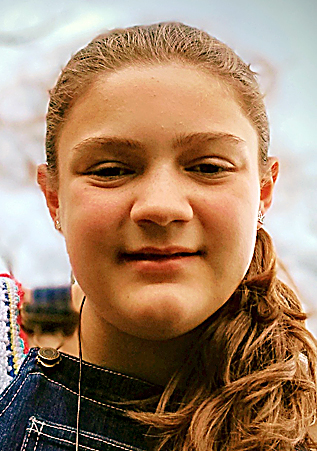 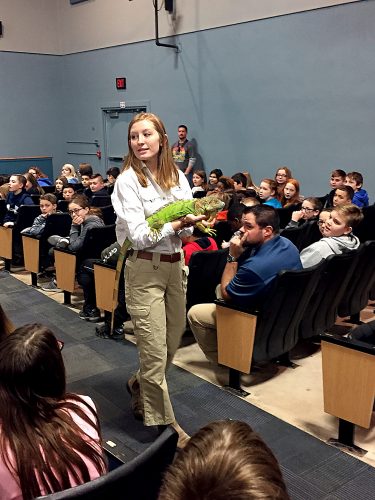 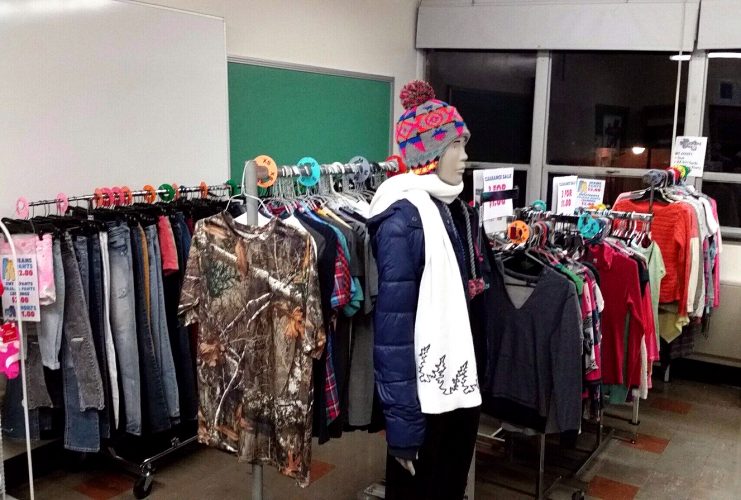 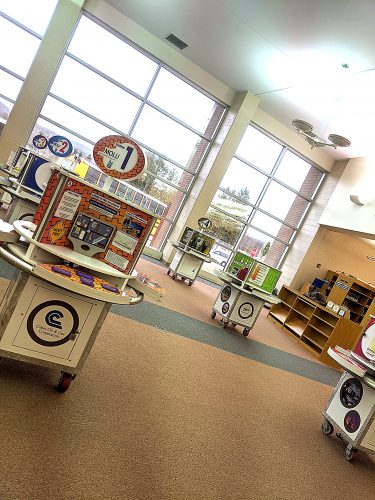