welcome to the world 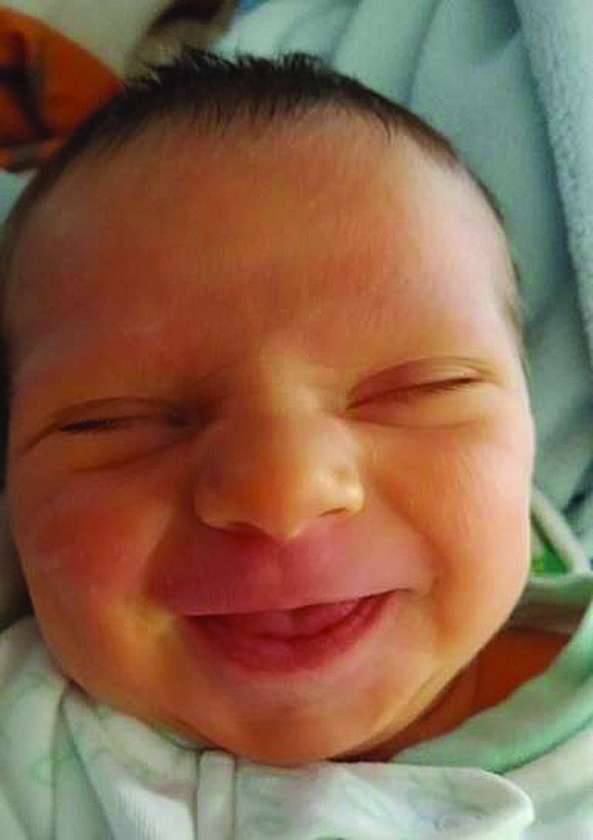 PROVAN — Darren and Natasha Provan are delighted to announce the birth of their son, Hudson Mitchell Provan. He was born Nov. 14, 2016 at Mount Nittany Medical Center. Hudson weighed 6 pounds, 14 ounces at 21 inches. He joins older brother Dillon and sister Sydnee.

STEIN — Chris and Katrina (Moon) Stein of Beech Creek are the proud parents of a daughter born on Nov. 20, 2016 at 9:48 a.m. at Geisinger Medical Center. Lara James Stein weighed 6 pounds, 11 ounces, and she joins her big sister, Ayla, at home. Grandparents are Keith and Shirley Stein of Mill Hall, Arnold Moon of Montoursville, and Jody Banks of Williamsport.

Welcome to Our World 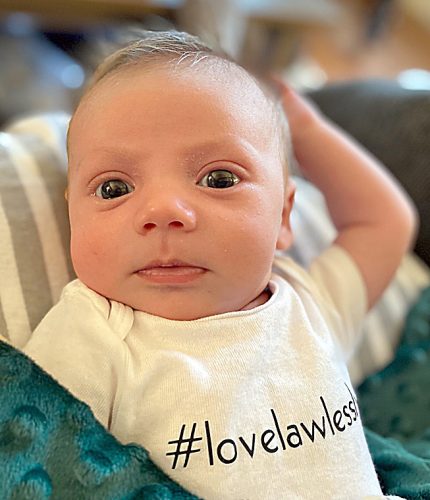 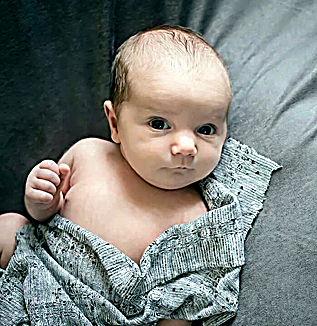 FULLER — Wade Fuller and Catherine Seid of Lock Haven are parents of a daughter, Kora Raine Fuller, born at 5:51 ... 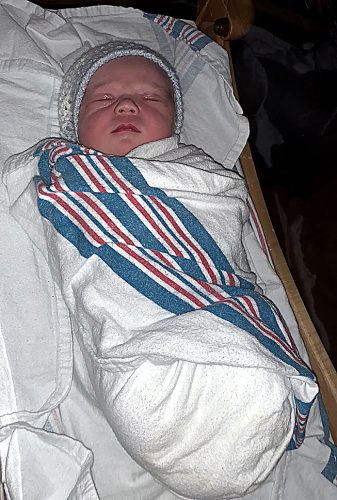 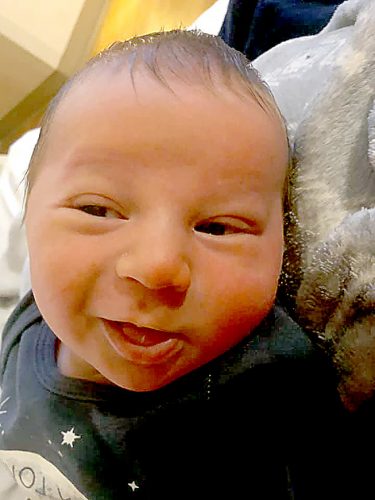