Readers behind the Bookcase

Photo Provided Members of the Student SWPBS team are shown with the food donations they collected.

provided by Mr. Mansfield The children in Uganda who benefitted from the shoes are shown. 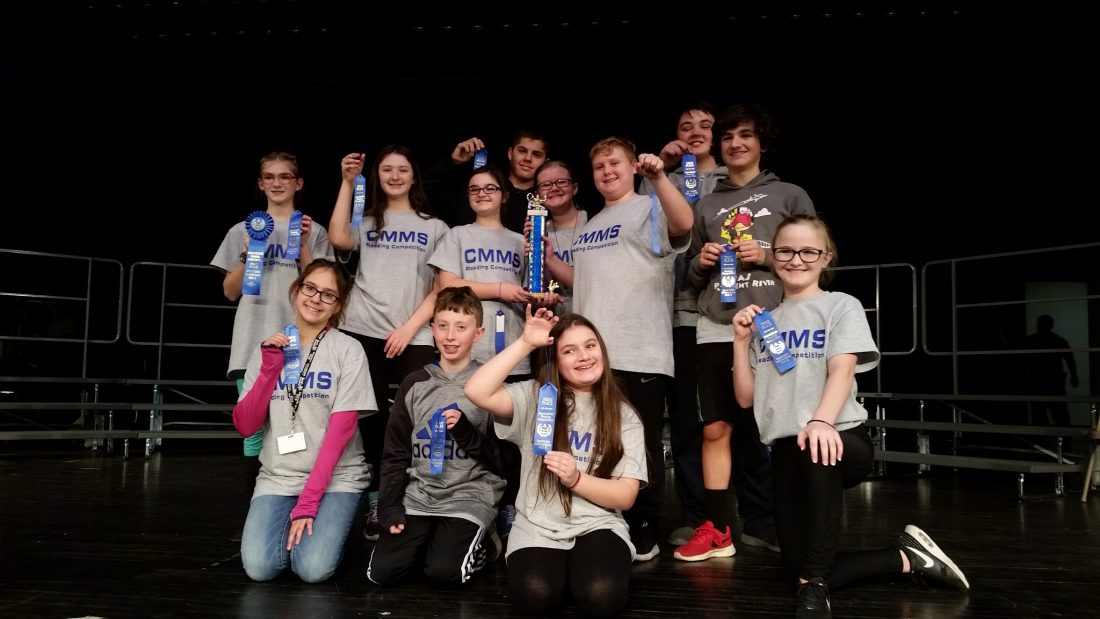 By Jocelyn Sproat and Taylor Koch

The Fall InterScholastic Reading Competition took place at Bellwood Antis High School on November 13th, 2018. Twenty-two teams competed in 3 rounds with 30 questions per round. There were 15 questions for each team with a chance to steal. Each team had 20 seconds to discuss. After the time is up, the captain told the moderator the answer their team came up with.

If they were to get the question wrong, the other team has a chance to steal their point. The team who gets the most points wins that round.

Morgan Temple, a member of the fall competition, “thought that it was good for learning.” She had a fun experience, and liked her team members.

Catie Lugg, a fellow member with Morgan, thought that “It was a great learning experience.” Catie also said they choose awesome books to read, and she enjoyed the teamwork involved. 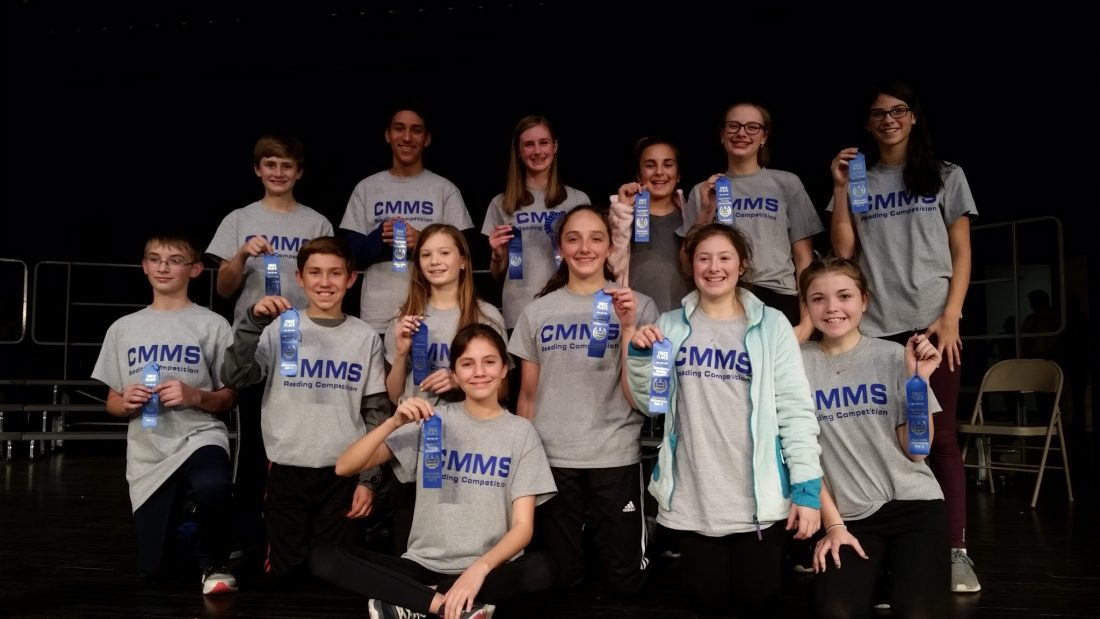 Pierce Long said, “the books were great for reading.” He also thinks the reading competition is a fun experience. The teamwork was awesome, especially when they were discussing the answers. Pierce has learned to cooperate with other students during this process.

Andrew Brown thought, “being the team captain for the first time was very fun.” He also learned about team leadership. The results from the competition were stunning!

The Grand Champions and first place winners were The Blackwater Knights. The Readers Behind the Bookcase and Readers Before Dawn also placed first. The Legendary Waffles were only one point away from a third place finish.

The Spring Reading Competition is at Forest Hills High School on April 2. Central Mountain Middle School has three teams competing in this….stay tuned for the results! 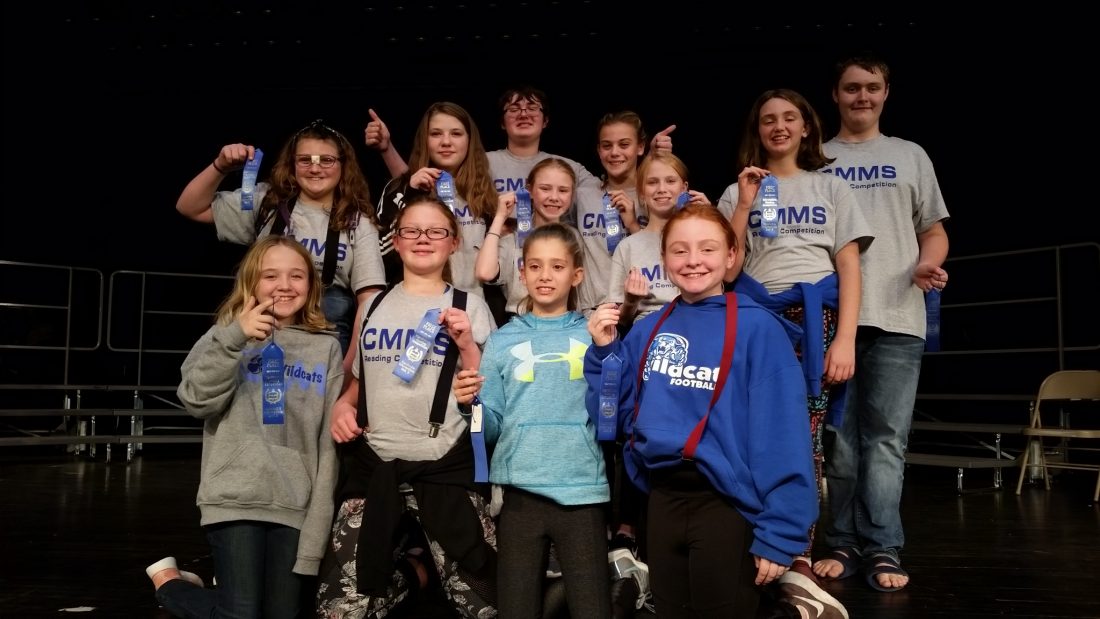 Readers behind the Bookcase 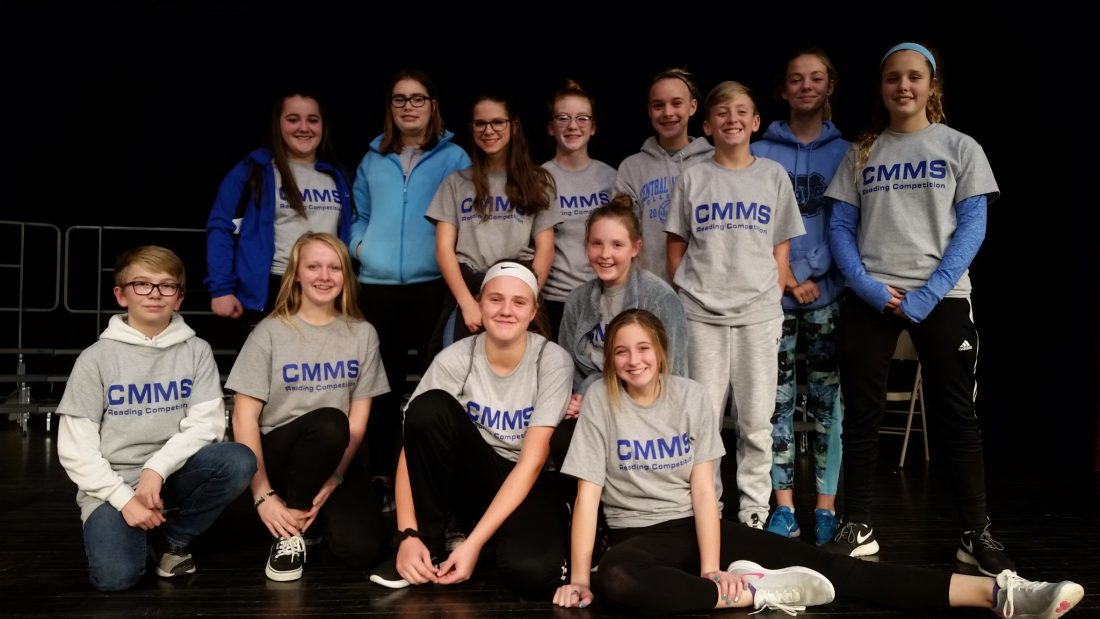