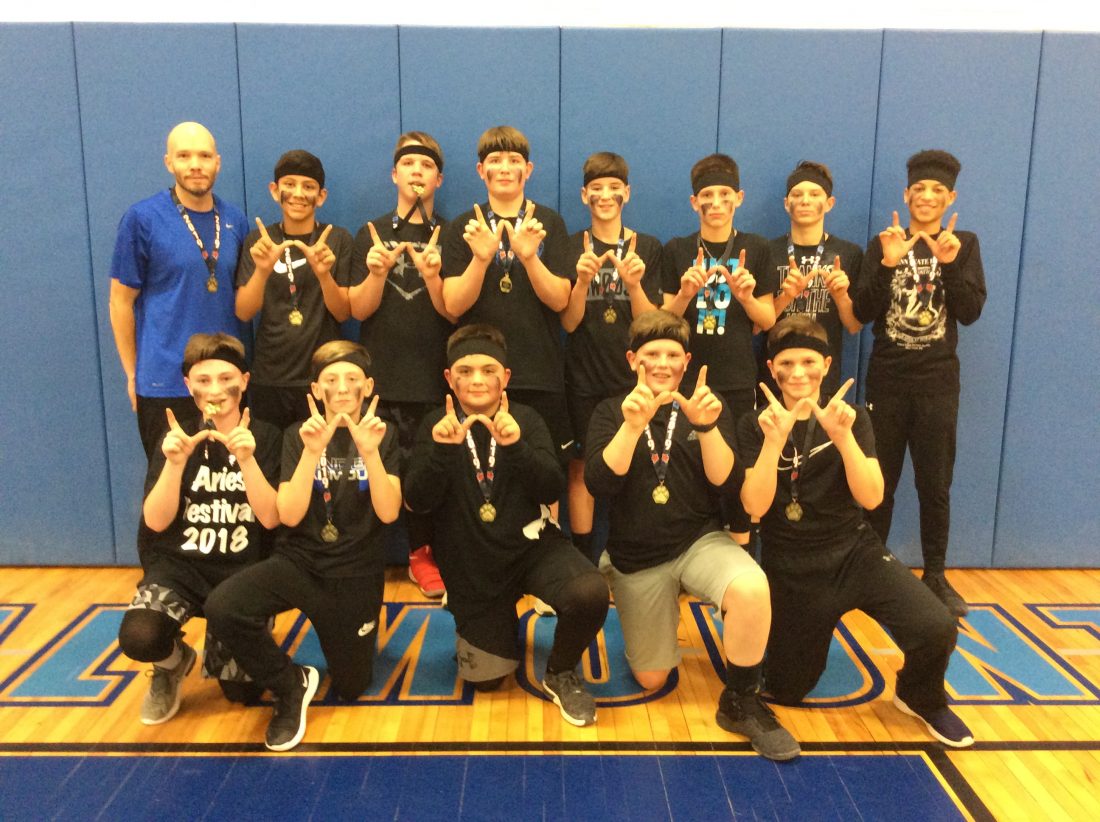 By Adalynn Mckeague and Michelle Johnson

The tournament had 18 teams compete. The teams each had to have 12 players and a teacher sponsor. The tournament was bracket style double elimination. The winning team was the Krispy Kreams and in second place was CNP.

When asked why they wanted to play trench ball, Gavin Kerstetter of the Krispy Kreams said, “I wanted to play because I would have fun with my friends, and it reminds of the fun I had in baseball.”

When asked the same question Connor Foltz of Krispy Kreams said, “I like playing trench ball and its fun.” 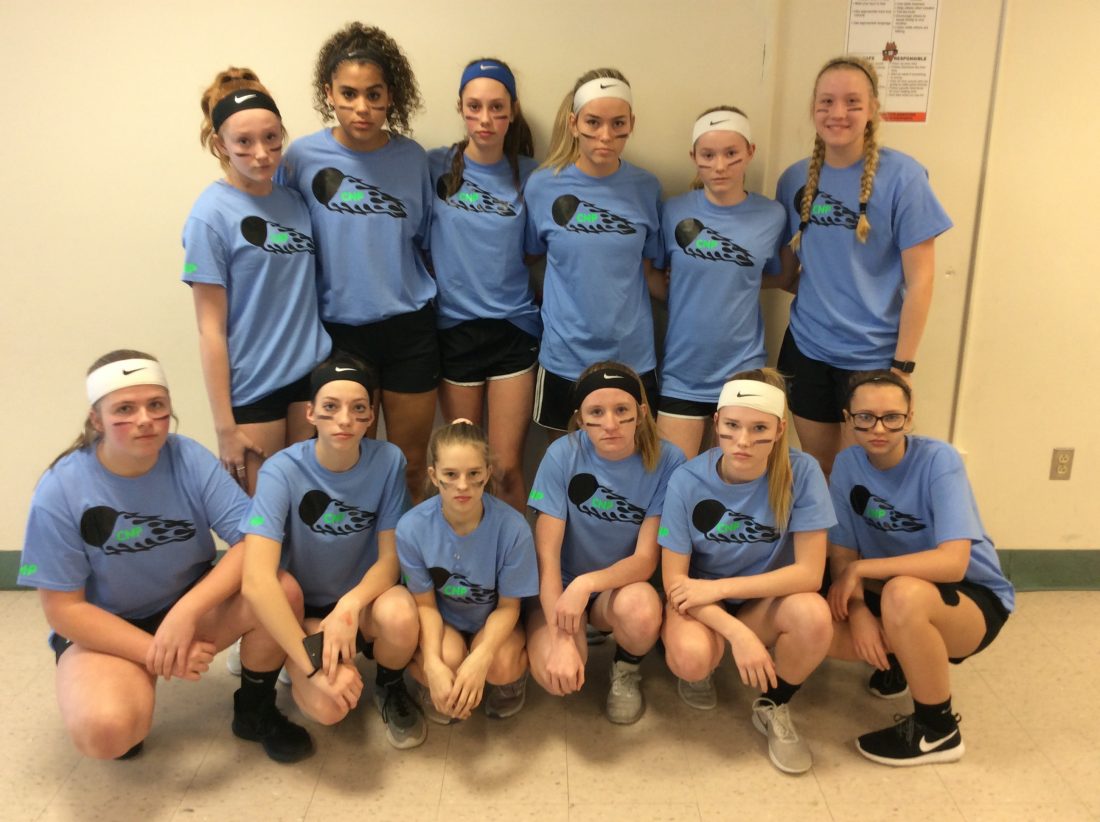 Tomas Sprague responded by saying, “I enjoy playing trench ball, it’s fun how you get to make your own team and compete against other students”.

When asked about how they did, Traci Thompson of CNP said, “We advanced as far as we did because our team work, hard work, and teacher sponsor.”

“I believe they should do it again. Our team was fun to play with, we worked hard, we believed in ourselves and that’s what caused us to do well,” reported Audrey Walker of CNP.

All CMMS students who participated in the trench ball tournament seemed to truly enjoy it.