LOCK HAVEN — Hybrid Ice has captivated audiences for years with their style and musicianship. Now… they are doing it again.

Hybrid Ice will be performing this Sunday, Aug. 11, at the J. Doyle Corman Amphitheater and Floating Stage beginning at 6:30 p.m. as part of the Lock Haven Summer Concert Series.

This Pennsylvania-based rock group has toured endlessly and plays cover songs sometimes better than the original bands themselves. Best known for their Classic Rock Show, playing the hits from Boston, Kansas, Styx, Queen, Pink Floyd, Yes, The Who, Aerosmith and more. They also have three CDs with some classics of their own such as “Magdelene,” “Scars On My Heart” and “Looking Glass”.

Hybrid Ice is no stranger to the big stage. Over their history they have performed with major acts such as The Beach Boys, Toto, Bad Company, Ted Nugent, Hall & Oats, Todd Rundgren, Kansas, Foreigner, Joan Jet, Steppenwolf, 38 Special, The Outlaws and the Dixie Dregs.

Hybrid Ice would like to mention to its fans that they teamed up with longtime friend Paul Mahoney and Ray McGill to host vacation type shows where the Ice plays with many national singers such as Kevin Chalfant from Journey and Bobby Kimball from Toto, just to name a few.

Titled as “The Most Famous Unknown Band In The World,” Hybric Ice invite you to check the tour dates and catch a show. For more information, visit their website at www.hybridice.net .

Schedules and magnets are available at the concerts in Triangle Park and every Sunday concert at the floating stage as supplies last. To learn more about the 2019 Summer Concert Series, check the City of Lock Haven’s website at www.lockhavenpa.gov. 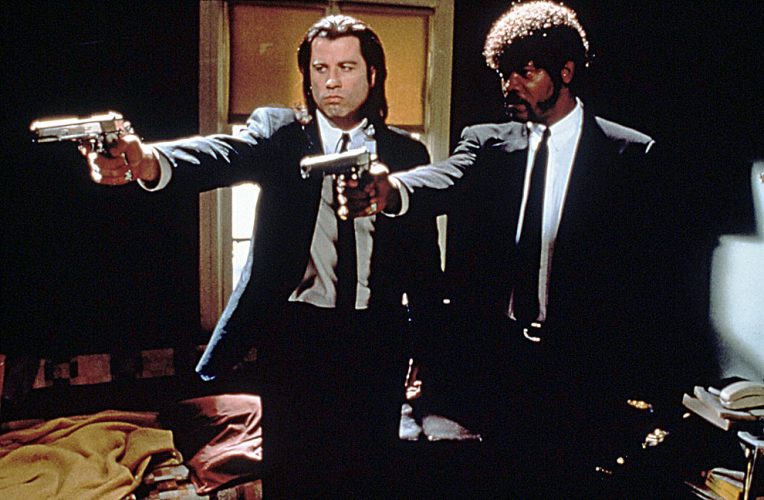 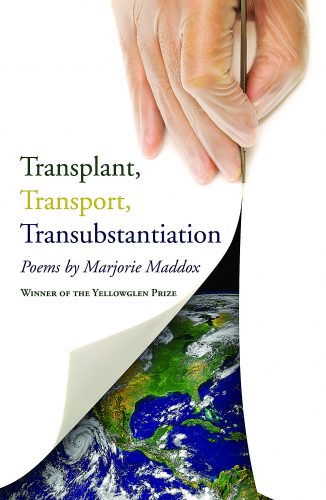 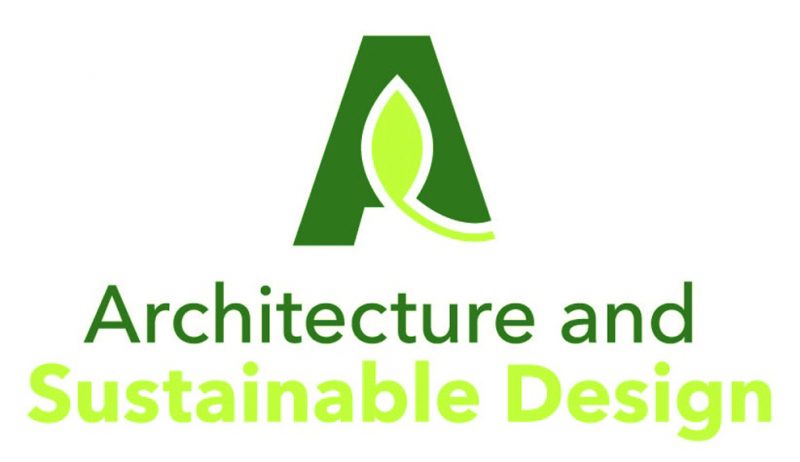 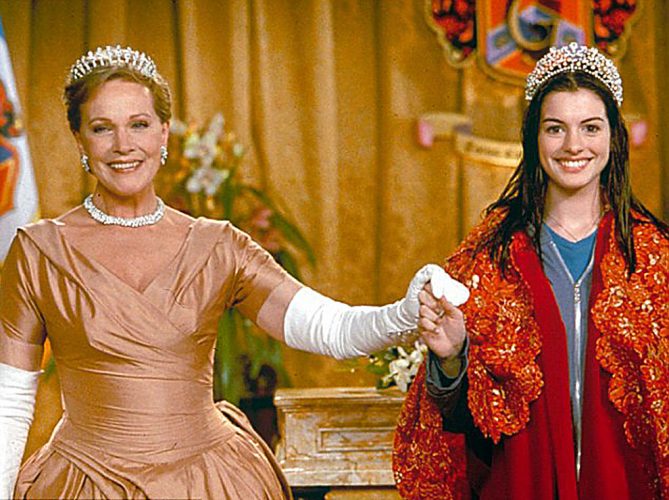 Reviewing ‘The Princess Diaries’ was inevitable 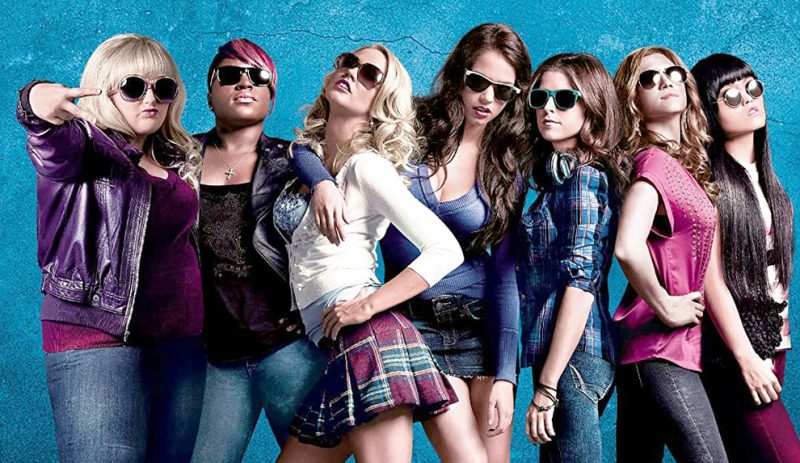 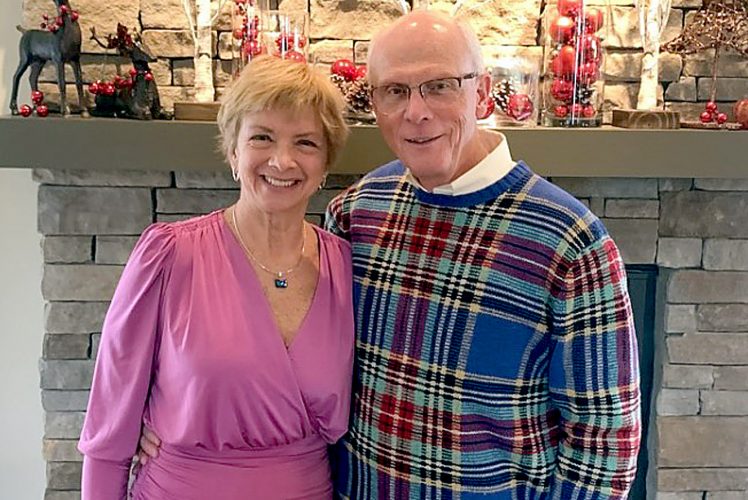