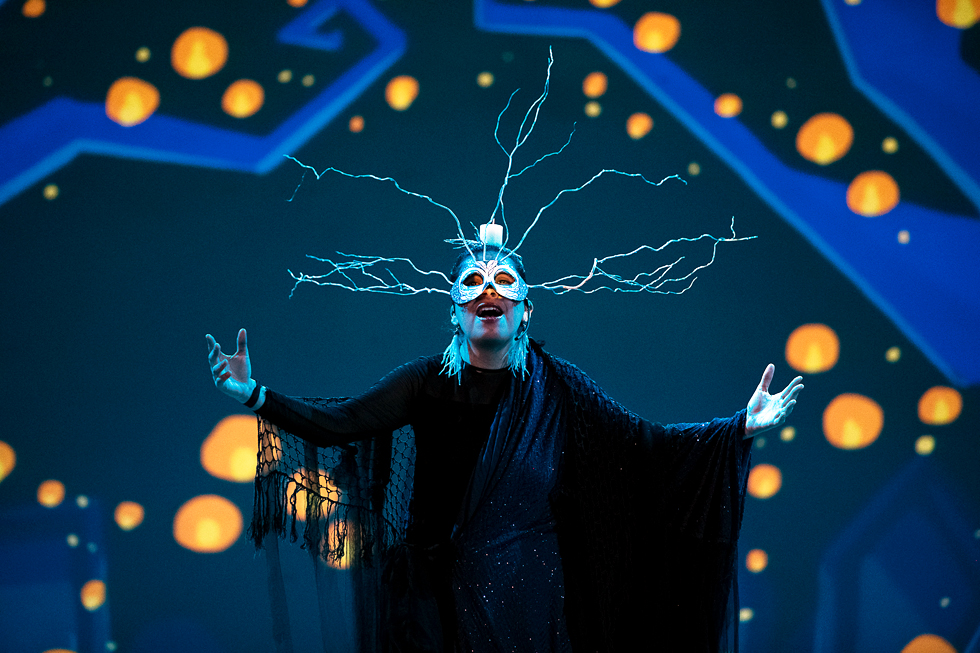 The show, on stage during National Hispanic Heritage Month, centers on a girl named Vita who thinks her family is crazy for planning a celebration for dead loved ones. But when a candy skeleton in her grandmother’s cemetery altar springs to life, Vita finds herself on a magical, musical journey to unravel the true meaning of Day of the Dead.

Sugar Skull, a charismatic confection, dreams of riding the train to Who-Knows-Where. Along with her new skeletal friend, Vita dances with ancient ancestors, sings with a sorrowful sorceress, escapes the trickster Chaneques and even meets the famous Catrina Calavera.

But can the clever youth help her sweet companion board the train before it’s too late?

Tickets for the Center for the Performing Arts at Penn State presentation–$21 for an adult, $15 for a University Park student, and $21 for a person 18 and younger–are available online at cpa.psu.edu or by phone at 814-863-0255 or 800-ARTS-TIX. Tickets are also available at three State College locations: Eisenhower Auditorium (weekdays 8 a.m. to 5 p.m.), Penn State Downtown Theatre Center (weekdays 9 a.m. to 4 p.m.) and Bryce Jordan Center (weekdays 9 a.m. to 4:30 p.m.). A grant from the University Park Student Fee Board makes Penn State student prices possible. 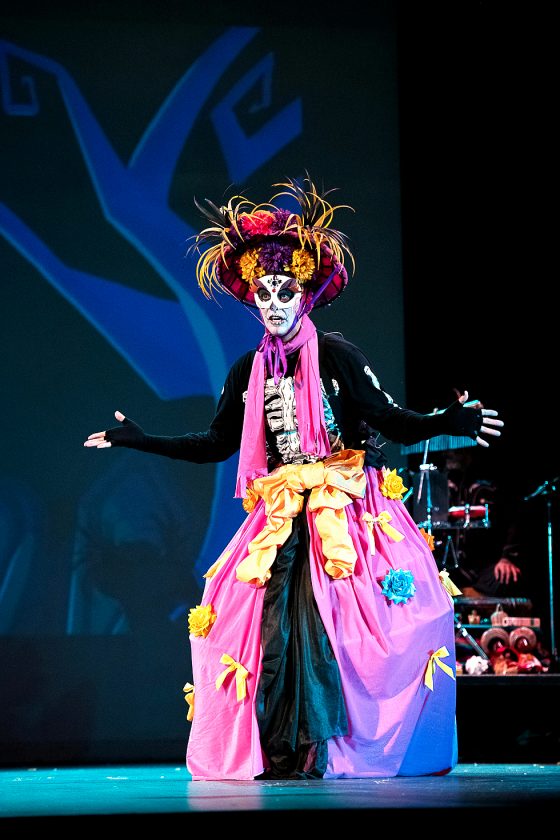 Mexico Beyond Mariachi was formed 15 years ago to help communities go beyond stereotypes to learn about traditional Mexican performance styles. Company founders realized that while Mexican influences abound throughout the United States, most Americans don’t know much about the stories, legends and myths woven into their neighbor country’s cultural fabric.

“The Mexico Beyond Mariachi program appeals to the non-Latino community as an introduction to a culture that, like the country of Mexico, is just beyond the horizon of mainstream American culture,” wrote Timothy G. Hart of the Ocean County, N.J., Cultural and Heritage Commission. “Using a judicious mix of Spanish and English, the program creates cross-cultural impact.” 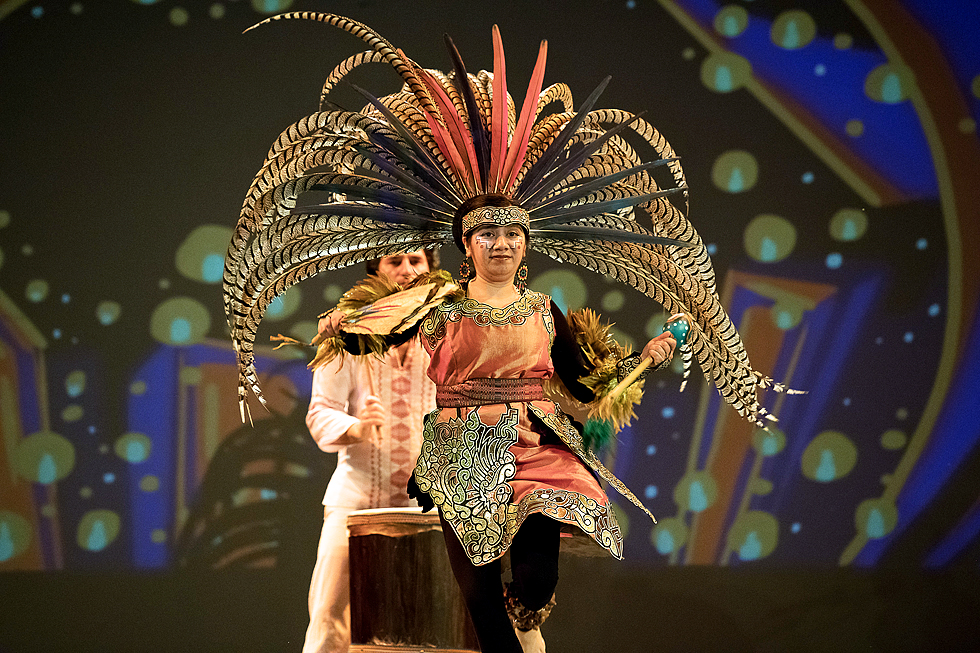 Kids Connections, which is free for ticket holders and includes a craft-centered, child-friendly activity, takes place one hour before the performance. Due to space and time restrictions, Kids Connections participation is limited. 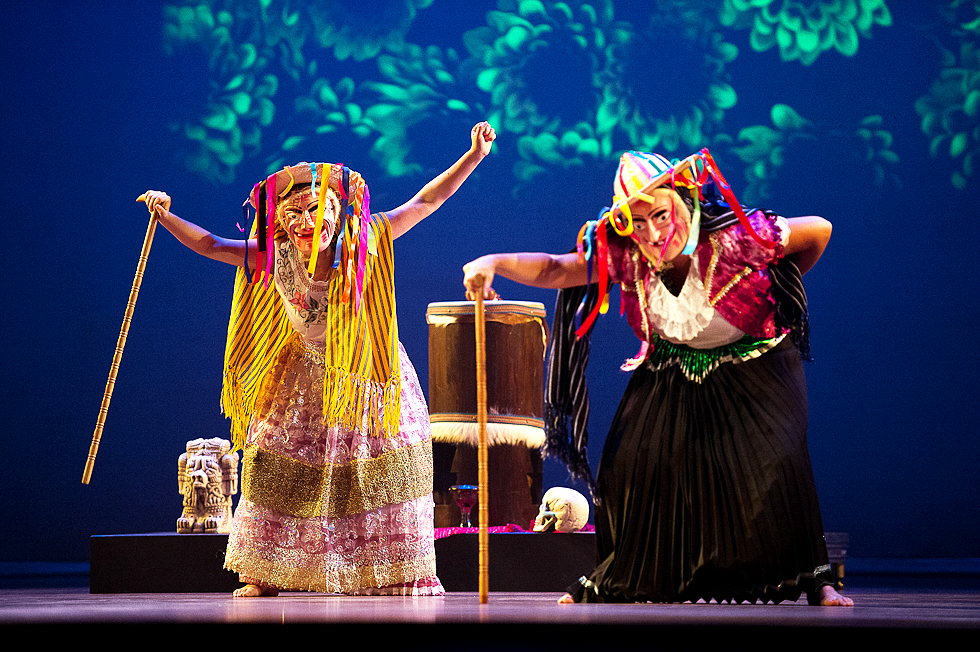 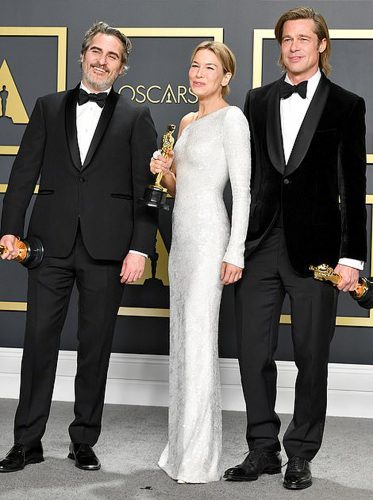 Roy’s front row at The Oscars: Talent shines through on a night that celebrated world cinema at its very best 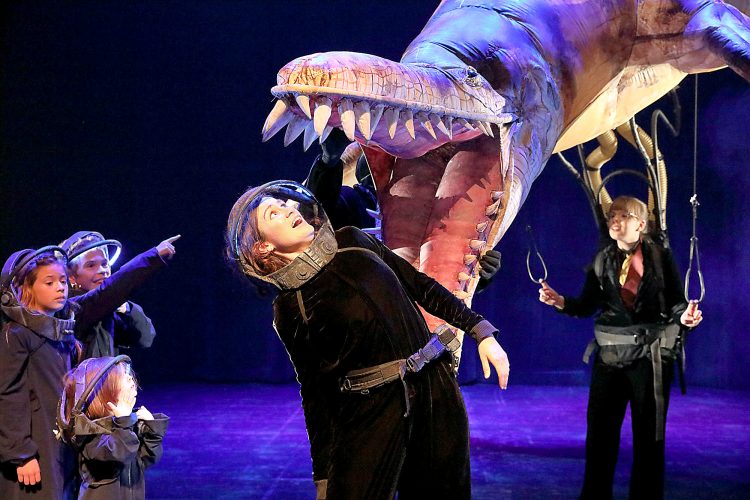