‘The Office! A Musical Parody’

Musical comes to the CAC on Oct. 8 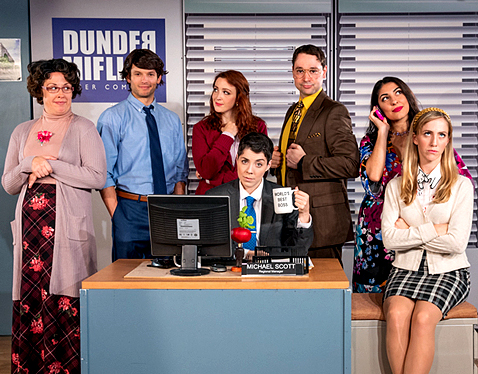 PHOTO PROVIDED The cast of “The Office! A Musical Parody” which will be performed one night only at the Community Arts Center on Tuesday, Oct. 8.

WILLIAMSPORT — Dunder Mifflin is opening an office near you!

Producers of the sold out, unauthorized Off-Broadway sensation “The Office! A Musical Parody” announced the North American tour will make a stop in Williamsport on Tuesday, Oct. 8, playing at the Community Arts Center.

It’s a typical morning at Scranton’s third largest paper company until, for no logical reason, a documentary crew begins filming the lives of the employees of Dunder Mifflin.

Don’t miss this hilarious, unauthorized parody of your favorite TV show, now coming to a city near you.

Writers Bob and Tobly McSmith are ecstatic about their third national tour.

In addition to the national tour, “The Office! A Musical Parody” is currently running at the Jerry Orbach Theatre at 210 W. 50th St. in New York City. For more information about the show, visit the website at theofficemusicalparody.com or follow the show on Facebook, Instagram and Twitter for exclusive behind-the-scenes content.

“The Office! A Musical Parody” is produced by Right Angle Entertainment, written by Bob and Tobly McSmith and composed by Assaf Gleizner.

Bob and Tobly McSmith are distinguished gentlemen who met while applying for jobs at the Dippin’ Dots in the mall. They did not get the job but went on to create the following masterpieces: “FRIENDS! The Musical Parody” “Bayside! The Saved by the Bell Musical,” “Full! House! The Musical” (Starring Perez Hilton), “Katdashians! The Musical,” “Showgirls! The Musical” and “JonBenet! Murder Mystery Theater.” They are hard at work on their next musical “The Passion of the Teletubbies.” 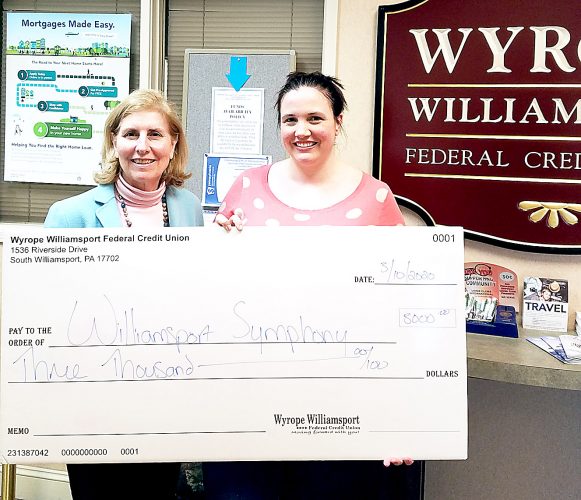 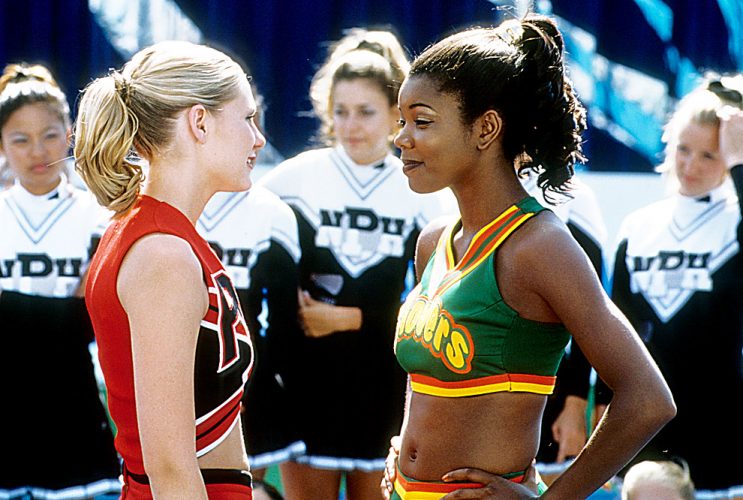 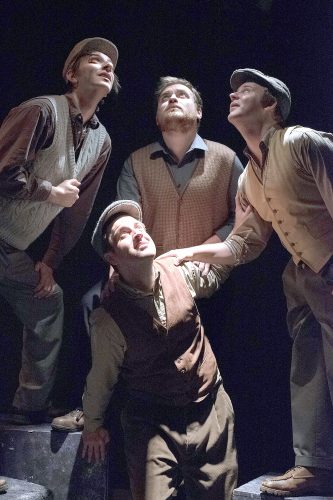 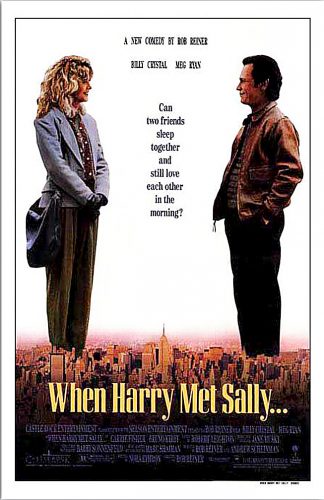 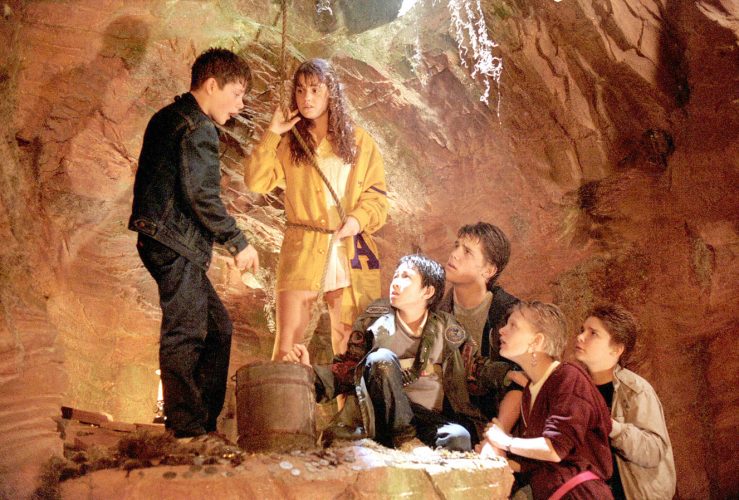