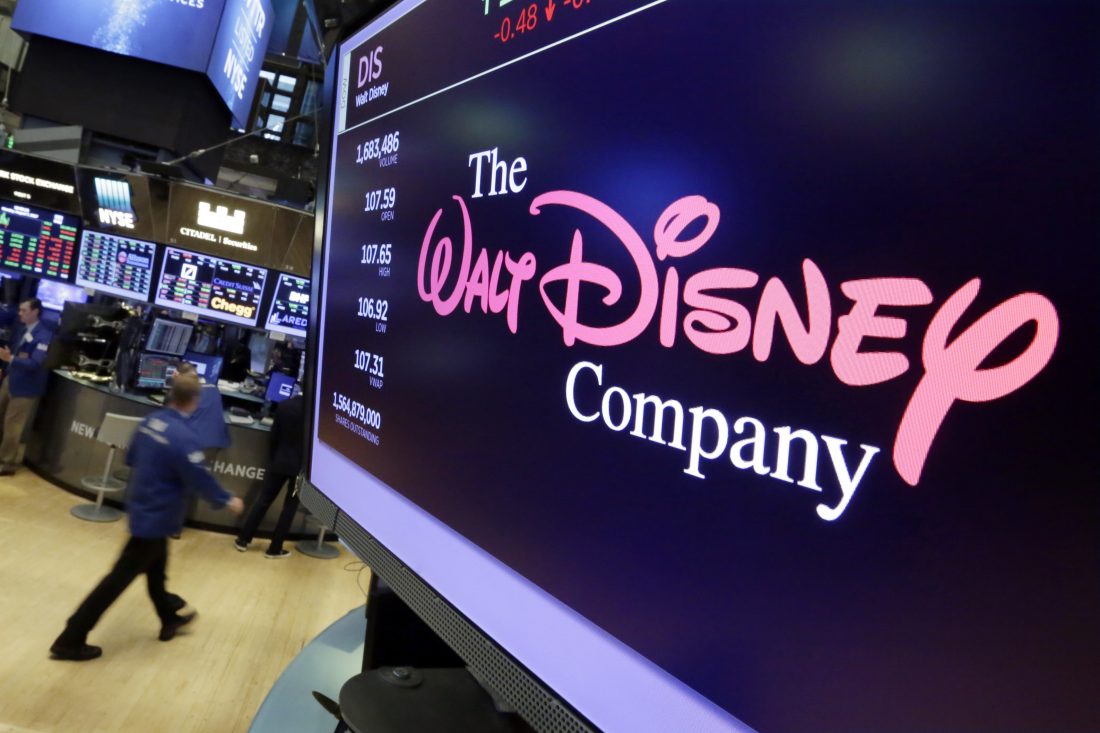 AP Photo/Richard Drew, File The Walt Disney Co. logo appears on a screen above the floor of the New York Stock Exchange.

NEW YORK — Disney’s new streaming service has added a disclaimer to “Dumbo,” “Peter Pan” and other classics because they depict racist stereotypes, underscoring a challenge media companies face when they resurrect older movies in modern times.

The move comes as Disney Plus seems to be an instant hit. It attracted 10 million subscribers in just one day. The disclaimer reads, “This program is presented as originally created. It may contain outdated cultural depictions.”

Companies have been grappling for years with how to address stereotypes that were in TV shows and movies decades ago but look jarring today. Streaming brings the problem to the fore.

In “Dumbo,” from 1941, crows that help Dumbo learn to fly are depicted with exaggerated black stereotypical voices. The lead crow’s name is “Jim Crow,” a term that describes a set of laws that legalized segregation. In “Peter Pan,” from 1953, Native American characters are caricatured. Other Disney movies with the disclaimer include “The Jungle Book” and “Swiss Family Robinson.”

“Pocahontas” and “Aladdin” do not have it, despite rumblings by some that those films contain stereotypes, too.

On personal computers, the disclaimer appears as part of the text description of shows and movies underneath the video player. It’s less prominent on a cellphone’s smaller screen. Viewers are instructed to tap on a “details” tab for an “advisory.”

Disney’s disclaimer echoes what other media companies have done in response to problematic videos, but many people are calling on Disney to do more.

The company “needs to follow through in making a more robust statement that this was wrong, and these depictions were wrong,” said Psyche Williams-Forson, chairwoman of American studies at the University of Maryland at College Park. “Yes, we’re at a different time, but we’re also not at a different time.”

She said it is important that the images are shown rather than deleted, because viewers should be encouraged to talk with their children and others about the videos and their part in our cultural history.

Disney’s disclaimer is a good way to begin discussion about the larger issue of racism that is embedded in our cultural history, said Gayle Wald, American studies chairwoman at George Washington University.

Wald said Disney is “the most culturally iconic and well-known purveyor of this sort of narrative and imagery,” but it’s by no means alone.

Warner Bros. faced a similar problem with its “Tom and Jerry” cartoons that are available for streaming. Some of the cartoons now carry a disclaimer as well, but it goes further than Disney’s statement.

Rather than refer to vague “cultural depictions,” the Warner Bros. statement calls its own cartoons out for “ethnic and racial prejudices.”

“While these cartoons do not represent today’s society, they are being presented as they were originally created, because to do otherwise would be the same as claiming these prejudices never existed,” the statement reads.

At times, Disney has disavowed a movie entirely.

“Song of the South,” from 1946, which won an Oscar for the song “Zip-A-Dee-Doo-Dah,” was never released for home video and hasn’t been shown theatrically for decades, due to its racist representation of the plantation worker Uncle Remus and other characters. It isn’t included in Disney Plus, either.

Disney and Warner Bros. did not respond to requests for comment.

Sonny Skyhawk, an actor and producer who created the group American Indians in Film and Television, found the two-sentence disclaimer lacking.

What would serve minority groups better than any disclaimer is simply offering them opportunities to tell their own stories on a platform like Disney Plus, Skyhawk said. He said that when he talks to young Indian kids, “the biggest negative is they don’t see themselves represented in America.”

CPA will not present artists at Penn State this fall

UNIVERSITY PARK — Due to state and university limitations on large group gatherings, plus requirements for ... 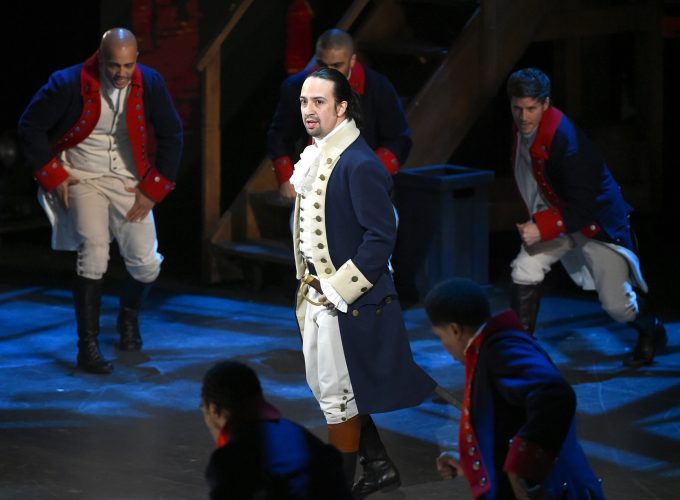 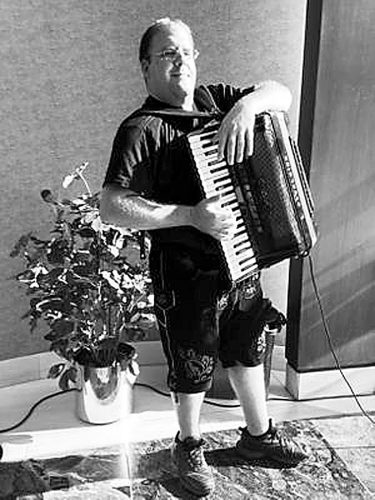 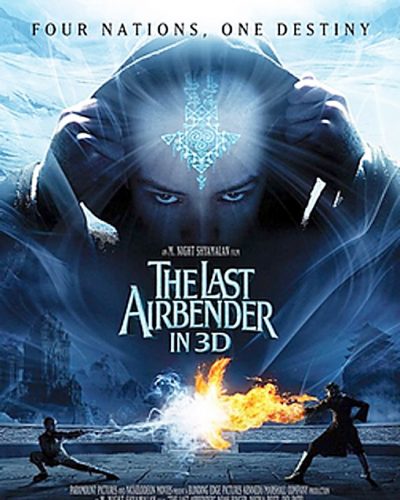 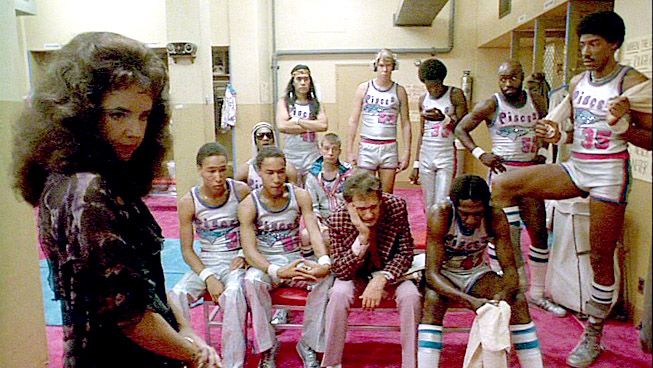