The movie industry, like so many others, have had to take drastic measures to try and help lessen the spread of COVID-19, halting many productions midway, allowing for its production people and actors to return home and stay away from large gatherings. Some of the biggest studio productions have been either suspended altogether or delayed, most notably “F9,” the ninth installment in the Fast & Furious franchise, which was due for release in May, has now been put back until April 2021.

Others of the big releases have been set back till the Autumn or further — notably here are “No Time to Die,” “A Quiet Place 2,” “Mulan” and “The New Mutants.” Additional big production suspensions are, firstly “Mission Impossible 7,” which was filming in Italy at the time of the outbreak, and the, as yet, untitled “Elvis” movie starring Tom Hanks, was halted in its tracks whilst filming in Sydney, Australia, due to Hanks and his wife, Rita Wilson, both testing positive for the virus.

The world wide box office has already taken a massive hit this year, with estimates of some $5 Billion plus in predicted losses to come before the summer passes. This is mainly due to the closing of almost all of China’s 70,000 cinemas, as well as closings in South Korea and Europe, especially Italy which has been one of the hardest hit by the pandemic and has lost around 75% of its cinema revenue.

Here in the US, as the the virus begins to take hold, this last few weeks saw a huge drop in cinema attendance with the top ten releases in the previous week bringing in around $50 Million (The worst takings since this time in 1995). Even more losses yet last week, and things are only expected to get worse as the next few weeks and months progress. In fact, world cinema is effectively on hold right now and so the studios are looking to all other measures possible to try to at least break even.

Universal announced two weeks ago that they will be release their current theatrical movies, “The Invisible Man,” “The Hunt” and “Emma” as early as last Friday for in home rental but at a larger than usual rental price of $19.99, so I’m not sure how well that is being received — more will likely follow suit this week too. Disney Plus has rolled forward from June, the release of “Frozen 2” onto its digital streaming platform and is now available to view, whilst “Star Wars: The Rise of Skywalker” has been made available to buy through various streaming outlets since March 13 (four days before the official release) but it is not known if the company will also bring forward the movie to Disney Plus at this time.

Netflix has remained quiet about its current planning strategy but with the re-release of “Contagion,” (2011) on its platform becoming immediately one of its biggest hits right now, look for some changes to come as the weeks progress. Get ready for some serious theatrical changes to come also, as all the studios are now rescheduling almost everything and they are accepting the fact that the summer is finished in terms of any real box office returns. In view of this situation and the certain increase in the demand for in-home viewing over the next weeks and months, the studios are, as we speak, deciding if it will be easier to just simply jump straight to home rentals and streaming for all the movies that are still supposed to be released during this year.

The TV networks are also cutting many productions and even the live shows are playing to cameras only. Saturday Night Live just recently announced that they will halt the show’s production until further notice. All of this has certainly created uncertainty across the entertainment world and even if things get back to normal by August, as some have predicted, the knock on effect of the production delays and loss of revenue could see both the movie and TV world playing catch up well into next year, and beyond, possibly into 2022 yet. All of which will mean a long delay seeing any kind of realistic profit in the industry but, in the short term, could see a much needed boost to homes across America as people will be looking to their TV’s for escape from the horrific reality that is closing in around us all.

Here are some movies I would like to recommend, including a closer look at “Knives Out.”

So, in the meantime, with the opportunity to catch up with movies at home, here are a few I would like to recommend to help pass the time.

Firstly, if you’re looking for a heart warming, life affirming pick-me-up, and let’s face it, who isn’t, then I would like to recommend “A Beautiful Day in the Neighborhood,” (PG) starring Tom Hanks as the iconic childrens TV presenter, Mister Rogers.

Secondly, another fun adventure that has just seen its DVD release, “Jumanji: The Next Level,” (PG-13) which sees the return of Dwayne “The Rock” Johnson, Kevin Hart, Karen Gillan and Jack Black in the hugely successful new franchise.

Thirdly, if you’re looking for a raucous comedy to make you smile, I would like to recommend, “Jo Jo Rabbit,” (PG-13) as writer/director, Taika Waititi, who just won an Oscar for his script, takes us on a journey back to the second World War and a fictional account as a young Jewish boy deals with the horrors of the war with his imaginary friend who happens to be a wildly comedic version of Adolf Hitler. Lastly, I would like to recommend “Bombshell,” (R) a serious account of the women at FOX News who set out to expose then, CEO Roger Ailes for sexual harassment, and features some incredible performances by the three leading actors, Charlize Theron, Nicole Kidman and Margot Robbie.

My pick of the current releases: ‘Knives Out’ is able now to rent or own

The “Whodunnit” genre has been a staple of cinema thrillers for almost 100 years now, always popular and always intriguing — after all, who doesn’t love to be kept guessing until the end. “Knives Out,” the latest in this genre has had audiences thrilled ever since its release last November. Now out on DVD and for streaming, this is a star studded, brilliantly paced and well scripted piece.

The film is set in the Massachusetts Mansion of a famous crime novelist, Harlan Thrombey, played by Christopher Plummer. Thrombey’s death starts a thrilling investigation that leads to some revelations that show a family of suspects with far more to hide. This is a simple format of course, the stuff of every great Agatha Christie thriller but here, the twist is that everyone has both a reason to kill and a reason not to kill, which makes things far more entertaining as the truth unfolds.

Of course I wont give anything away, I’m not even going to list the suspects, it’s a simple case of see for yourself and have fun along the way. The strong cast, including Daniel Craig, Chris Evans, Jamie Lee Curtis, Michael Shannon, Don Johnson, Toni Colette and Christopher Plummer, adds a terrifically acted and directed balance to the plot as each one shines individually.

For writer/director Rian Johnson, most recently noted for writing and directing, “Star Wars: The Last Jedi,” (2017) the much maligned episode 8 in the saga, set out to make this, Agatha Christie style ‘whodunnit,’ quite a few years ago. Johnson stated that it took his elevated position within the movie world to come about before he was able to get full studio backing and gain an adequate budget to be able to cast whomever he wanted. The result has certainly paid off, especially with Daniel Craig as the detective in charge, Benoit Blanc, being praised for his sparkling performance. I would certainly agree — some even saying he should have been nominated for an Oscar, which never actually transpired.

In fact, due to just how good he was, a sequel is already on the cards with an eye to a franchise that follows his character further down the line and with $313 Million earned at the world wide box office, out of a $40 Million budget, one can see why. For me, the brilliance of this movie is even simpler than all that, it’s down to the, no nonsense, uncluttered way in which Johnson takes control of everything we see on screen whilst, at the same time, never creating those “wait a minute” moments that we usually find in “whodunnits.”

That is to say that he manages to cross all his T’s and dot all his I’s when it comes to each part of the unfolding plot — just when it seems that something doesn’t add up, he makes sure that, not only that it does, but it also makes total sense in context — a real credit to him as a film maker. The end result is a totally entertaining, quirky and often thought provoking study of human failings, and human triumphs that usually always happens when money and status are involved. I thoroughly recommend this wonderful piece of escapist drama to, at the very least, help take ones mind off of everything that is going on… for a little while anyway. 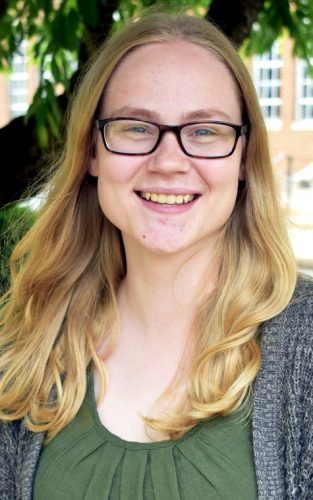 Books to read or listen to online

LOCK HAVEN — Clinton County Libraries are closed along with all public libraries in Pennsylvania. If you have ... 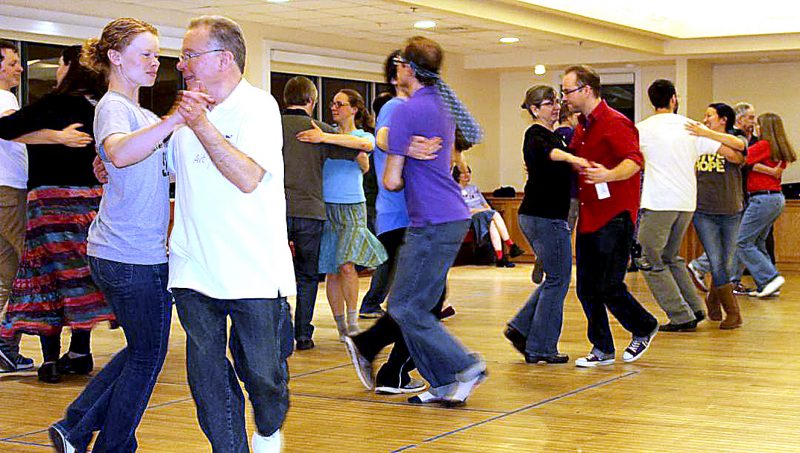