Grand Central Beer ‘back on track’ 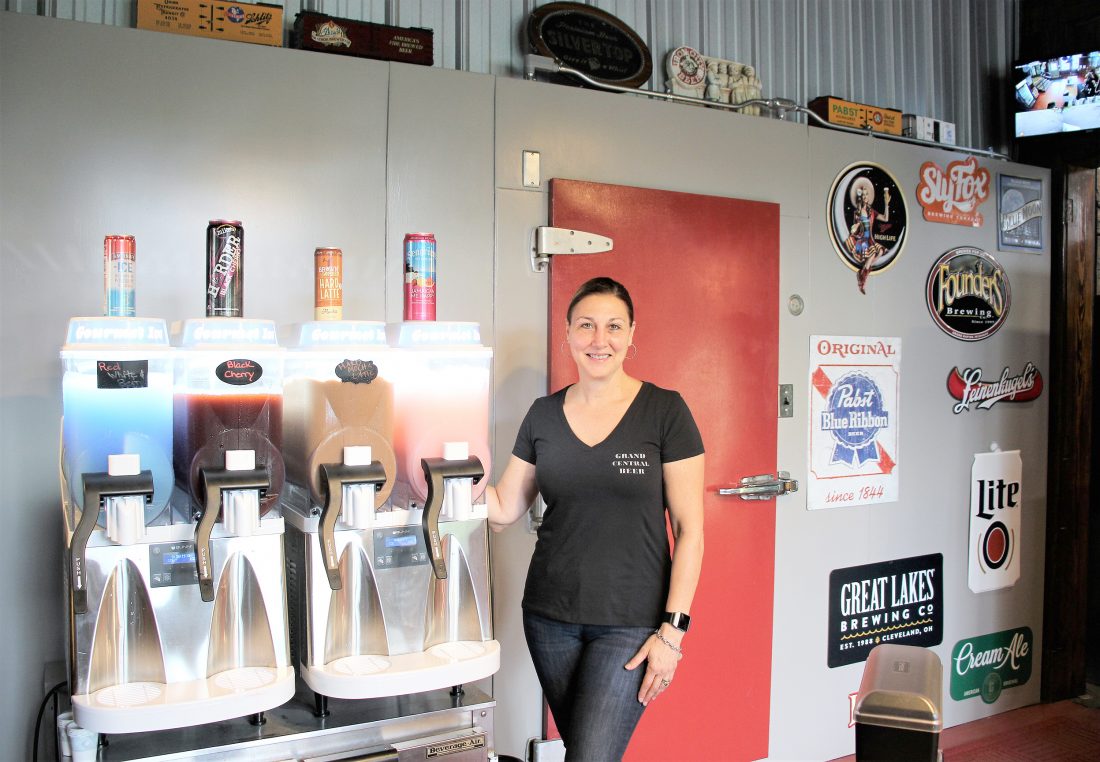 Grand Central Beer in South Avis is back in business, but with a new owner, new product offerings, and a grand new look!

“There’s been a beer distributorship here for over 30 years,” says Karen, who, while a first-time business owner, is no stranger to running a business. She’s been a key partner in her family’s awning business in the Lehigh Valley for many years and her father, Robert Pozzuto, supported her purchase of Grand Central Beer and invested in the business with his daughter. Joe Dicello, Karen’s husband and owner of the Bald Eagle Beer Store in Mill Hall is also a mentor.

“I wanted to try something new — start a new venture — and this was available,” says Karen. “I purchased this business with an eye toward someday having something to pass on to my son, Kyle.”

A grand opening celebration in late July drew lots of customers, both new and those who’d been coming to the location to purchase beer for many years.

In addition to a great selection of cold and room temperature 6-packs, 12-packs and cases of beer, Grand Central has a number of special offerings, like “growlers,” a 64-ounce glass bottle that can be filled with draught beer for customers who prefer beer from a keg versus a bottle or can. Three different beers are always on tap. There are also four selections of adult Slushies.

“We offer ‘Tumbler Tuesday,’ where you can bring back your original Slushie tumbler and receive a dollar off your next Slushie,” says Karen. “For those who like a variety of beer, we also offer a ‘build your own six-pack’ option from a select number of beers.”

“It’s going well,” notes Karen of the first couple months in business. “We’re getting great feedback on having beer here again and everyone really likes what we’ve done to the building. We welcome new faces every day.”

“I enjoy meeting people and working with the public, and I love a challenge,” she adds, noting that getting the building ready to reopen turned into a bit more than she had anticipated. “I wanted to bring the building back to more of its original, train station look.”

The restoration began in February and with help from family and friends, included stripping the painted walls and refinishing them back to their original wood; opening up long-boarded windows; ripping up, refinishing and re-laying flooring; fixing up the bathroom; uncovering two upstairs rooms that had been sealed over; and removing the drop ceilings.

One of the biggest transformations is the showroom, which had been closed off but is now restored and opened up to highlight all of the products offered and allow customers to browse and shop.

Karen says the hard work was worth it when she was able to open Grand Central Beer exactly one year after it had closed…and on the date of her parents’ anniversary!

Keeping with the train station theme, model rail cars and travelers’ luggage are displayed on a loft, including a suitcase her parents used to travel back from Guam. Old luggage carts have been restored and are used to display different beer selections. While the site is no longer a stop on the rail line, Karen says she still waves to the conductor of the Lycoming Valley Railroad short-line train that travels past daily, serving customers between Muncy and South Avis.

Looking to the future, Karen says she hopes to add a beer cave, paint the outside of the building, and continue to offer more beer as requested by customers. Customers can also expect seasonal offerings, like October beers, food trucks on site, and other special activities. She encourages people to visit the Grand Central Beer Facebook page to keep up with happenings.

“It’s a great atmosphere,” says Karen of the new Grand Central Beer, which is open seven days a week, Mondays through Saturdays 9:00 a.m. to 9:00 p.m. and Sunday’s noon to 5:00 p.m. “It can be a quick in-and-out or a stop and shop around. People can expect a clean, renovated building, a friendly staff, and cold beer. We always look forward to serving our customers.” 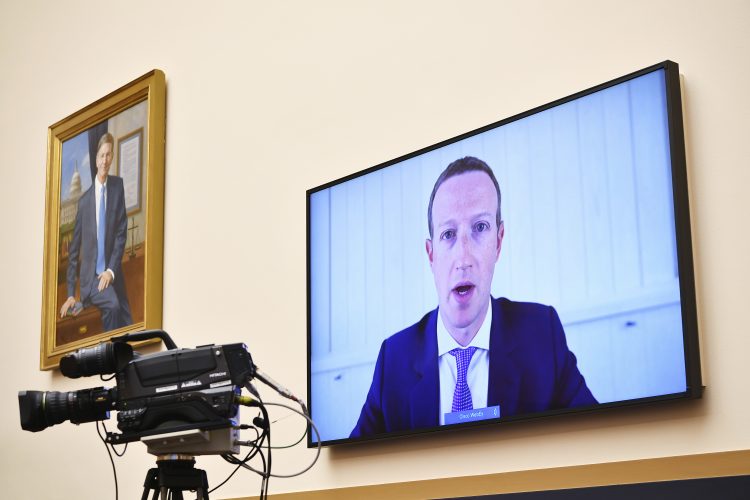 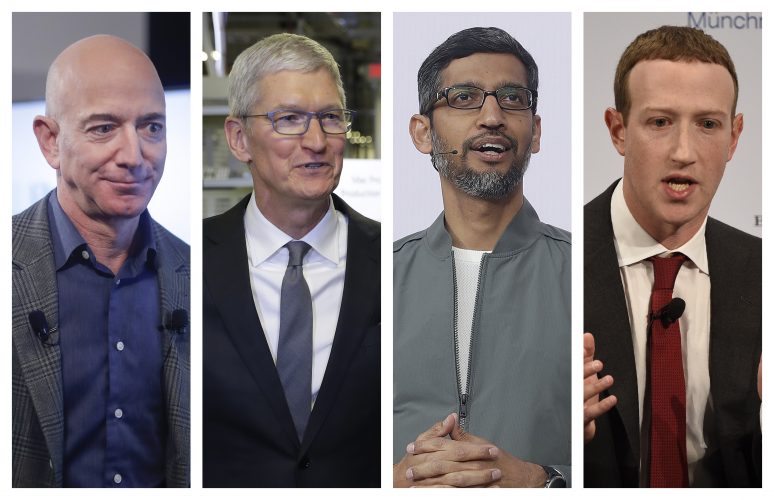 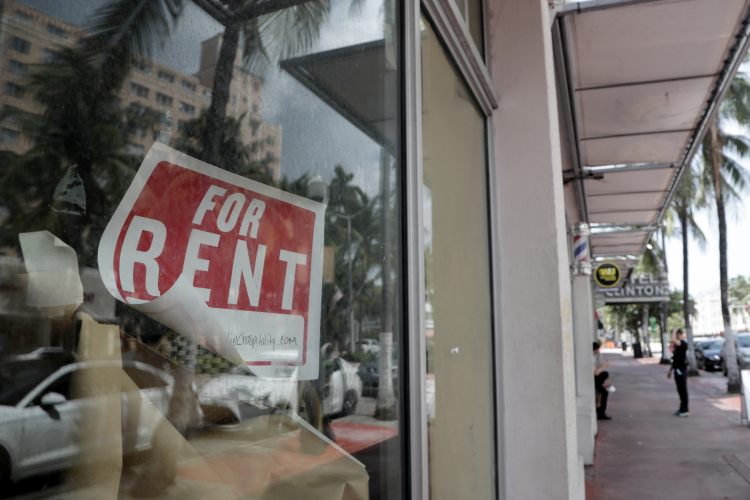