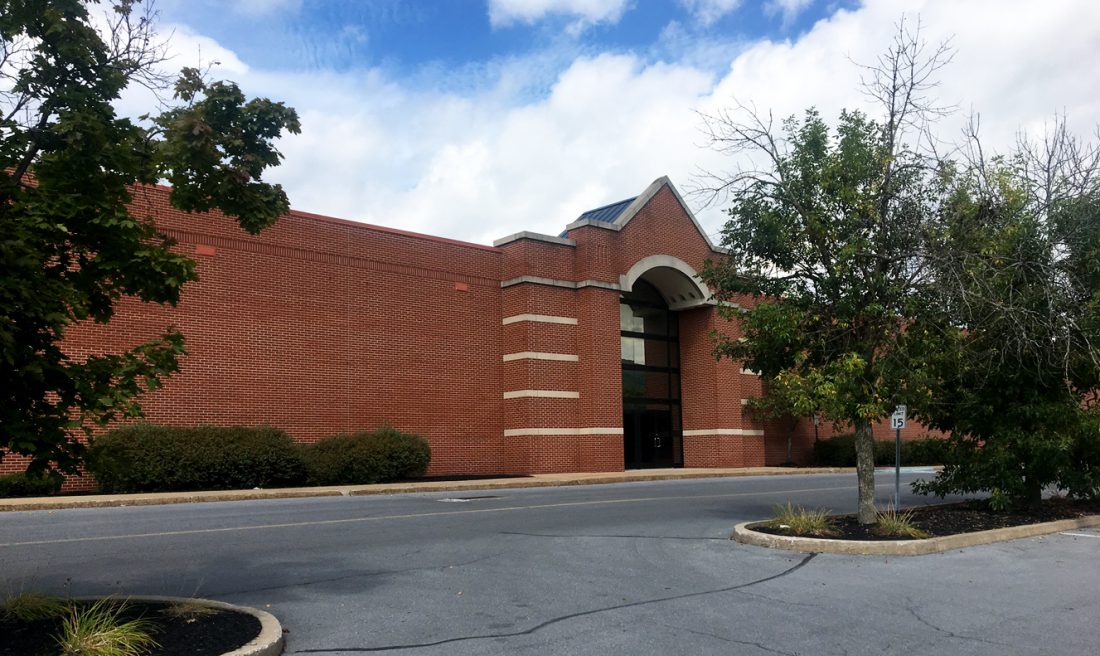 CHRIS MORELLI/THE EXPRESS Rural King, a farm and home department store based in Illinois, will join the Nittany Mall in spring 2020.

STATE COLLEGE — Nittany Mall is getting a new tenant.

Rural King, a farm and home department store chain based in Illinois, has signed a lease agreement to take over the spot at the mall which was formerly occupied by Sears. Following major renovations, Rural King hopes to open in spring 2020.

According to Nittany Mall management, Rural King has signed a long-term lease for the unoccupied 82,944 square feet of space. Rural King will also have seasonal outdoor displays outside of the mall. By taking over the slot once occupied by Sears, Rural King will become an “anchor store” at the mall, joining Macy’s and Dunham’s Sports.

The closest Rural King to the coming State College store opened in Clearfield in 2016.

According to its website, the store sells a variety of products such as livestock feed, farm equipment, agricultural parts, lawn mowers, workwear, fashion clothing, housewares and toys. It offers customers a free bag of popcorn and cup of coffee while they shop. The company says it prides itself on everyday low prices, along with being the industry leader in product knowledge and customer service. 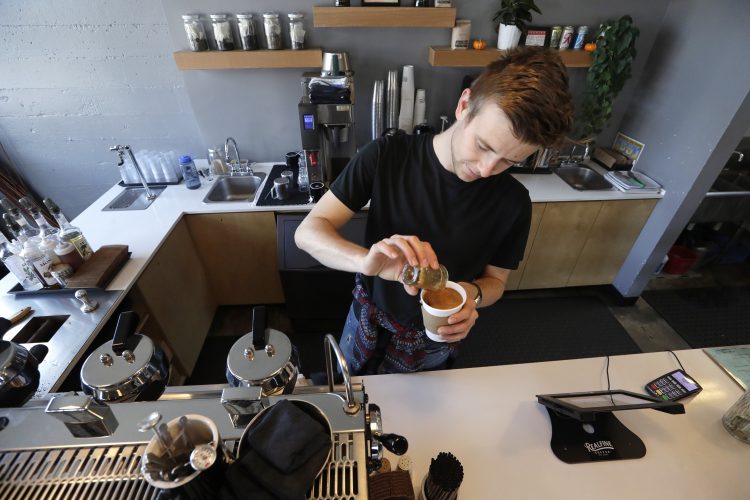 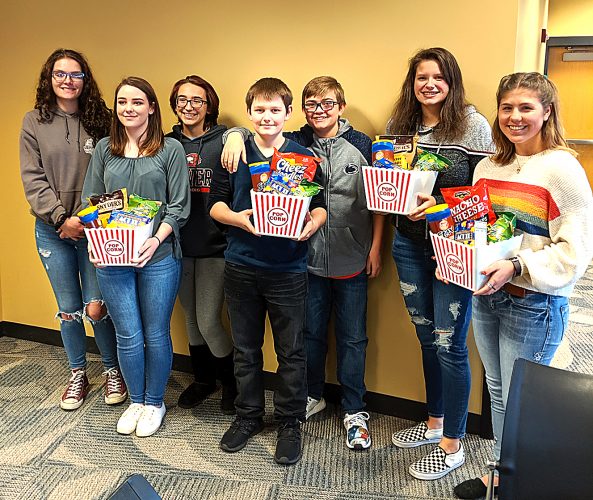 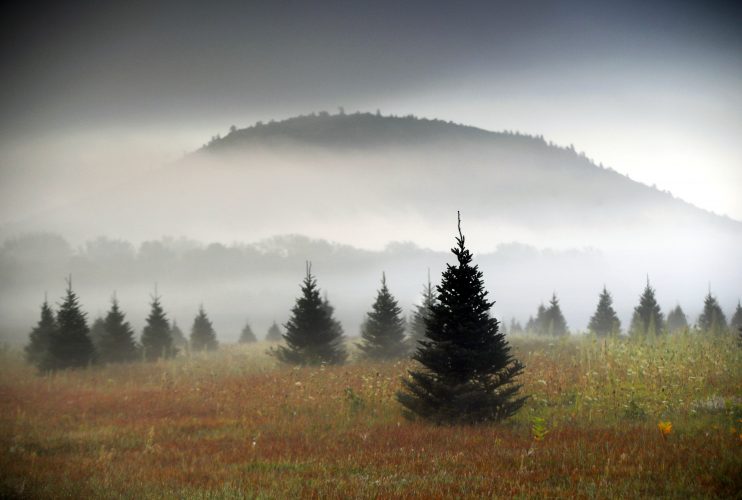 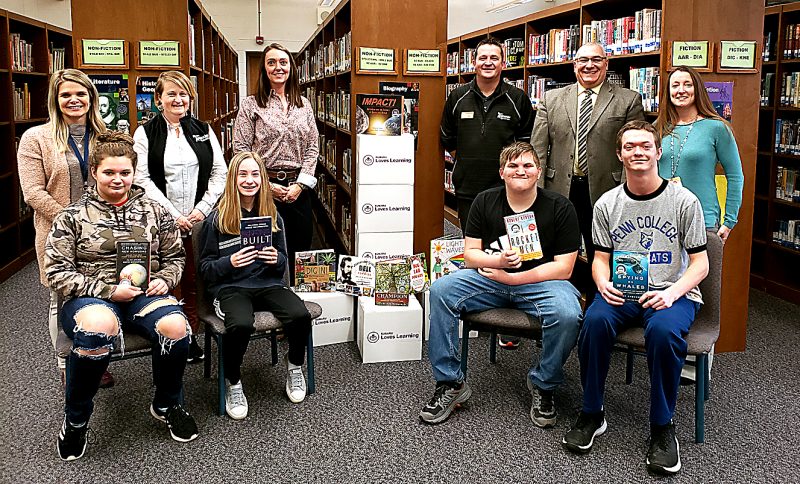