US workers’ compensation growth slowed a bit in 2019

WASHINGTON (AP) — Americans’ pay and benefits rose at a solid pace last year, but at a slower rate than in 2018, the Labor Department said Friday.

Total salaries and benefits such as health insurance rose 2.7% in 2019, according to the government’s employment cost index, down from 2.9% in the previous year. In the final three months of last year, workers’ compensation grew 0.7%, matching the third-quarter’s increase.

The slowdown in salary and benefit growth has been a surprise to economists, since the unemployment rate, currently 3.5%, is at a half-century low and has hovered near that level for most of last year. Businesses typically are forced to pay more and offer better perks when the labor market is so tight.

The ECI’s figures echo data from the monthly jobs report, which showed that annual growth in hourly wages declined from 3.4% in early 2019 to just 2.9% in December.

Some economists speculate that the slowdown in hourly wage growth in the jobs report reflects an increase in the number of lower-paid workers. With unemployment so low, more companies are hiring people who previously weren’t working or looking for work, mostly in lower-paying jobs. That increase could drag down broader measures of wage growth.

But the ECI controls for such shifts, yet still shows that wage growth stalled last year. 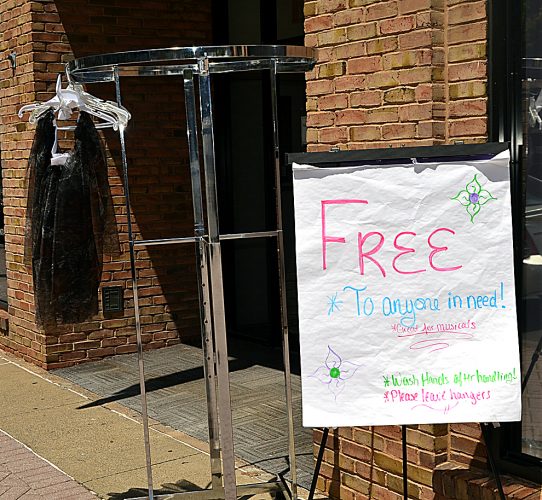 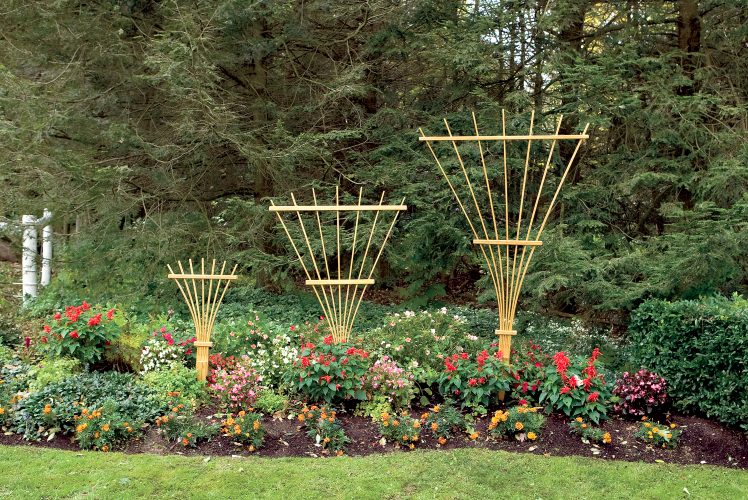 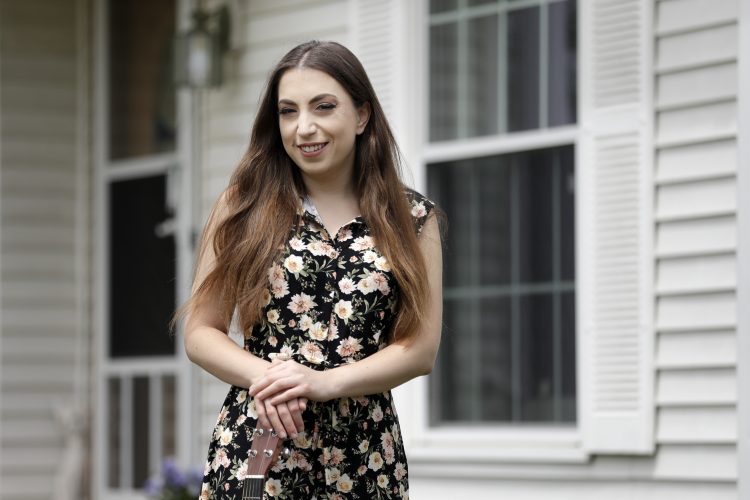 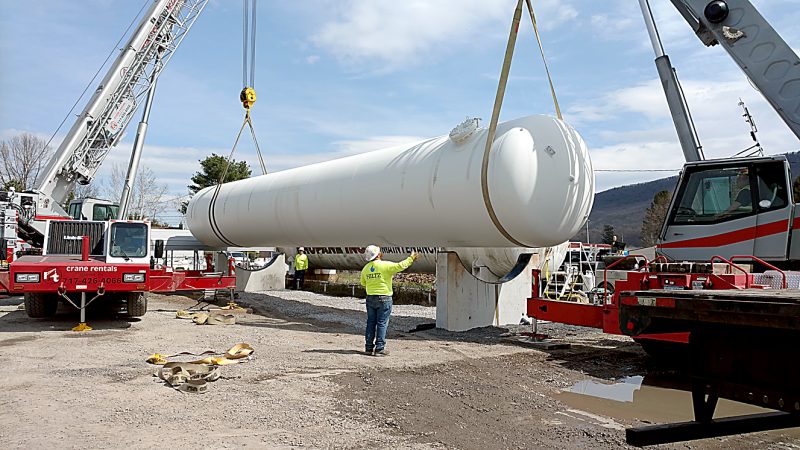