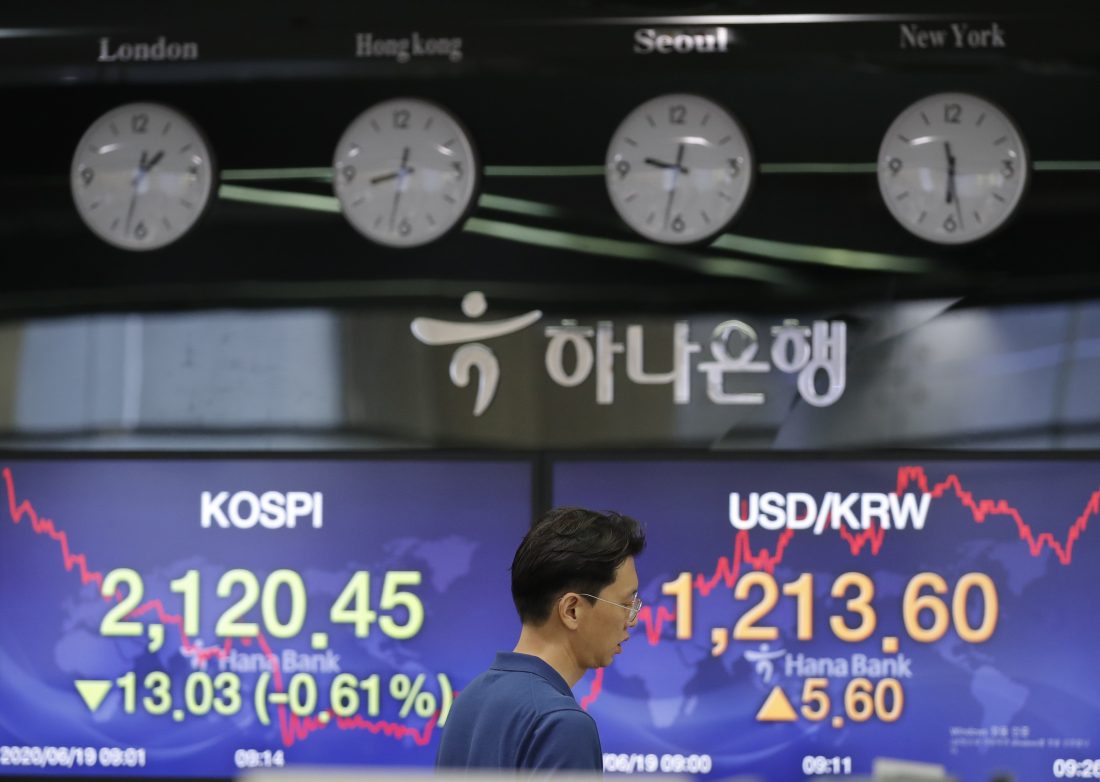 The selling followed word that Apple will temporarily close 11 stores in Arizona, Florida and the Carolinas as coronavirus cases rise across swaths of the South and West. The closures crystallize investors’ worries that rising infection levels could halt the budding improvements the economy has shown recently.

Despite the reversal, the S&P 500 is still on track for a gain of 2% for the week, its fourth in the last five. Markets have drifted up and down this week as optimism rises on one hand that the economy is on the path to recovery as more businesses reopen. On the other is concern that a resurgence in infections could force more business shutdowns or scare consumers and businesses away from spending.

The uncertainty is so high that all it took to shake the market was less than a dozen stores to close.

“That’s an indicator of just how delicate things are right now,” said Mark Hackett, chief of investment research for Nationwide.

“The good news is that the momentum is still there, the breadth is still there,” he said. “Everything still says the path of least resistance is higher. But this afternoon is a good reminder that it’s not going to be as easy as it felt.”

In another demonstration of how long the road will be back to a normal economy, the Cruise Lines International Association said Friday that its members are volunteering not to sail any voyages from U.S. ports until Sept. 15.

Cruise operators had some of the market’s sharpest losses, including a 5.5% drop for Royal Caribbean Cruises and a 5% decline for Norwegian Cruise Line.

The worries helped wash away some of the hope building on Wall Street that the economy can pull out of its recession relatively quickly following several encouraging reports. Among them was Tuesday’s report that U.S. shoppers spent much more last month at stores and online retailers than economists expected.

Economists at Bank of America now expect the U.S. economy to shrink 5.7% this year, a severe contraction but not as bad as their earlier forecast for an 8.1% plunge.

“Economic data continue to point to a faster and stronger initial recovery,” they wrote in a BofA Global Research report. Some of that is due to economic activity being pulled forward from what they had expected to occur next year, ahead of a long road to full recovery. They lowered their forecast for growth in 2021 to 3.4% from 4%.

The Federal Reserve also reminded markets this week how much it’s doing to prop up the economy.

The central bank said early in the week that it will buy individual corporate bonds as part of its previously announced plan to support lending markets for big employers. Later in the week, the Fed’s chair said it plans to continue to keep interest rates pinned at nearly zero to help cushion against the recession.

It was huge efforts by the Fed, along with spending by Congress, that helped the stock market turn around from its nearly 34% plunge in March. More recently, it’s been hopes that the worst of the recession may have already passed that have pushed the market higher.

Many analysts say volatility is likely the only certainty for the market in upcoming months. It may take years for the economy to fully recover, but it took just a few months for the stock market to rally back to within 9% of its record.

The yield on the 10-year Treasury note held steady at 0.69% after climbing as high as 0.74% earlier in the day. It tends to move with investors’ expectations for the economy and inflation. 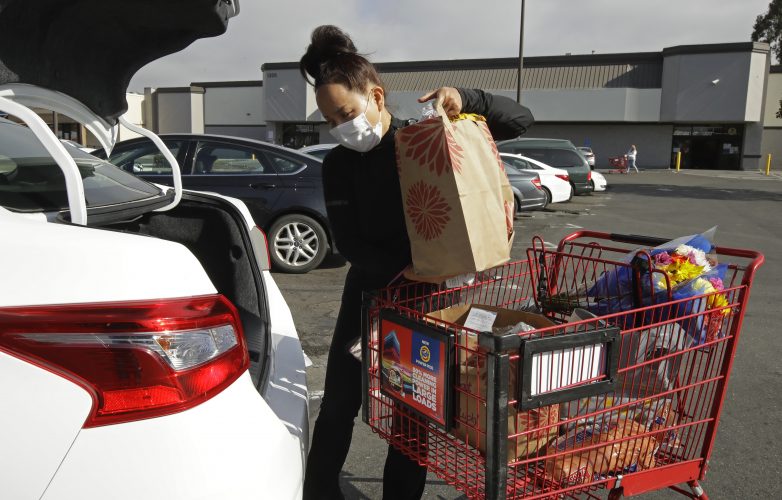 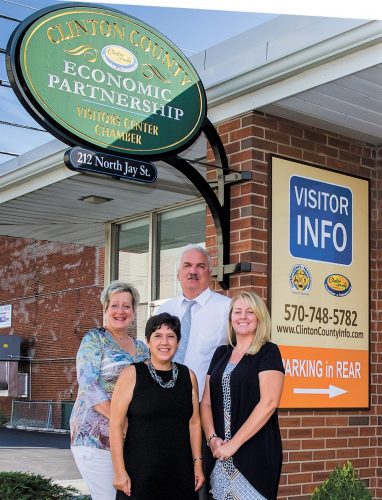