Nerd Haven draws players from across the state

The event was run jointly by Nerd Haven and The Express, with additional sponsorships from community businesses, including It Is What It Is, Subway, Homestead Pools, K&L Auto Sales, and Miller Brothers Auto Sales. Avenue 209 provided much-appreciated coffee to the staff and players.

There were 50 players from as far away as a three-hour drive who showed up to challenge others in a game of wits and cards.

Williamsport player Adam Ferrell split the finals with his opponent, Brodie Zacherl, each of whom scored an invitation to play at the next Star City Games Invitational towards the end of the year in Roanoke, Va.

Nerd Haven owner Zach Hess said, “What makes this event work best is how well this worked to interconnect the non-locals with the outside festivities of LH JAMS and vice-versa. Locals were able to come and support their local game shop and even potentially win amazing prizes. Non-locals got to come and experience Lock Haven in the middle of one of its largest annual festivals to see what the town is like. And people who weren’t exposed to competitive card games got to see the excitement and fun these events bring to the table for themselves.”

Hess added that a number of people attending the Lock Haven Jazz and Arts on Main Street (JAMS) Festival came into his store and perused his wares, and that some players also went down the street to LH Jams between rounds or once they were out of contention.

Express Advertising Manager Jordan McCloskey agreed. He noted, “After players realized that they were no longer in a winning bracket, some dropped from the tournament to check out other things Lock Haven had to offer, including the JAMS Fest.”

Nerd Haven is planning more large-scale events for the future, although the next one of this size, at least in terms of prize payout, may not come around for a while.

Hess also said he felt the presence of the Twitch streaming, a first for the store, was a good first step toward exerting more regional notoriety and presence.

“The greatest and most important thing,” McCloskey said, “is that we are actively giving more value to the community with events like this. While there are no shortage of great events like LH JAMS or the Regatta, I was really shooting for an entirely different demographic all together. The Invitational Qualifier gave young adults a reason to spend more time in our town, some of whom traveled for more than three hours to do so. We have given a new generation something to be excited about, and that speaks volumes. I fully plan on making this an annual event, and improving on it each time. I couldn’t be more grateful.” 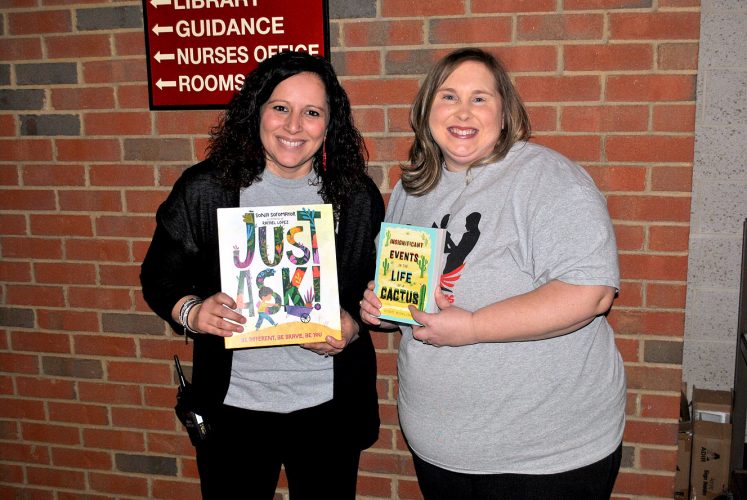 One book, One Bellefonte: Annual event a big success once again

GOOD DAY and Happy (belated) Anniversary to Red and Alice Sterrett, of Mill Hall, married 72 years ago on Jan. ... 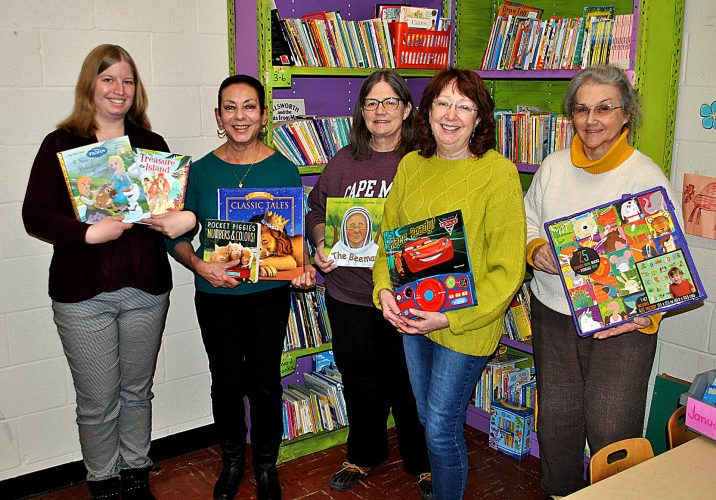 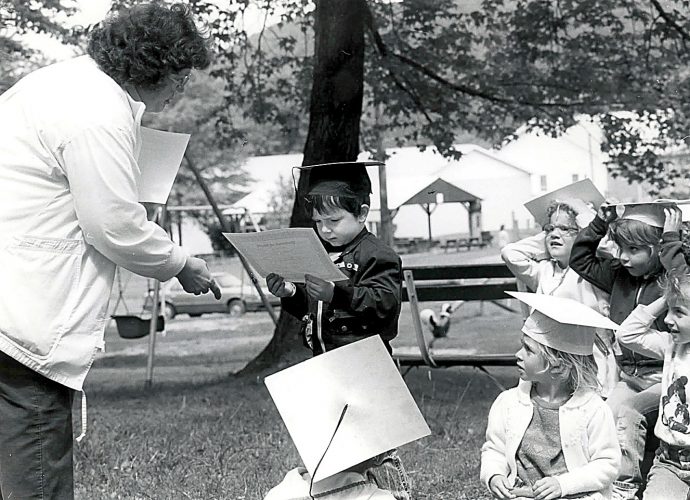