Dear Annie: I have no one to go to about this. I feel so guilty for even saying this, but I hate my mom.

Both of my parents are alcoholics. Every time they drink, they don’t know how to act, especially my mom. She is the worst type of drunk a person could be; she urinates on herself, and she yells. There have been times when she has tried to put her hands on me for hiding the alcohol from her. And just last week, on my 21st birthday, she dug her hand into the birthday cake my cousin had brought me and stole the money from the card. I could go on and on about how she acts when she’s drinking. On top of this, she has her house’s utility bills and cable bill in my name. The cable has been shut off.

When I was 16, I lost my after-school job and didn’t work for a few months (but was in school). Now, five years later, she wants a chunk of every paycheck I get. I feel as if she should just keep her paychecks and I should keep mine and we could go on with our lives.

Today really pushed me over the edge. She refused to give me a ride to work (with my car, which she has taken possession of even though I was the one making payments on it). I usually walk to work but had overslept (my fault, I know), so I was hoping she would do me a favor this once. She told me to walk or to ask my brother for a ride. Then she hung up on me. I called my brother, who lives at home still, and asked whether he could give me a ride. He said Mom refuses to give him the keys. Please tell me, isn’t this messed up? Or maybe I’m crazy. But after today, I am done with my mom! — Over This

Dear Over This: There are many issues to address here, but the most time-sensitive one is your finances. If your mother is using your Social Security number to open utility accounts at her house without your permission, she is committing fraud. The havoc she is wreaking on your credit score could negatively impact you for years to come. Run a credit report so you can assess the damage. You’re entitled to one free report a year. Visit http://annualcreditreport.com or call 877-322-8228. Then contact all the companies with which she’s been accruing debt in your name, and dispute the charges. You can also report her actions to the Federal Trade Commission at https://identitytheft.gov and/or call the police and file a report.

I don’t think you hate your mom. But you are bitterly angry with her. And that’s not healthy. As Mark Twain said, “anger is an acid that can do more harm to the vessel in which it is stored than to anything on which it is poured.” To help find a way to let go of some of that anger, I strongly encourage you to attend a support group for family members of alcoholics, such as Al-Anon, LifeRing or SMART Recovery. I think you’d be amazed at how much better you feel simply by being in a room with people who have felt the same pain and frustration you’re feeling. 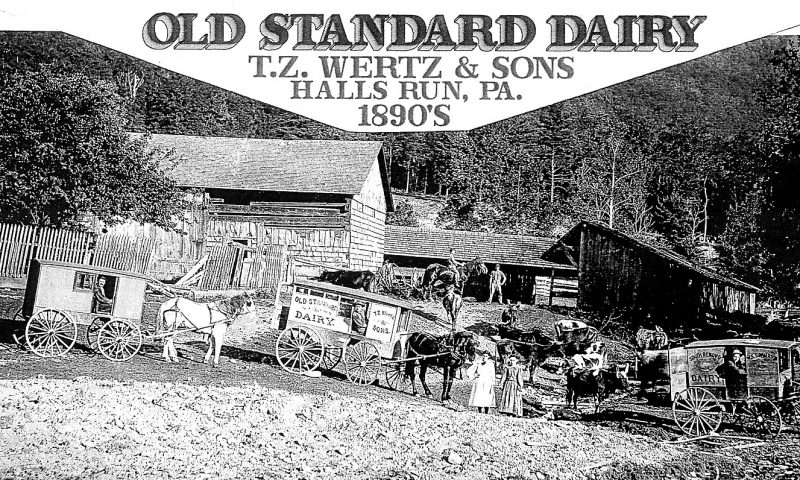 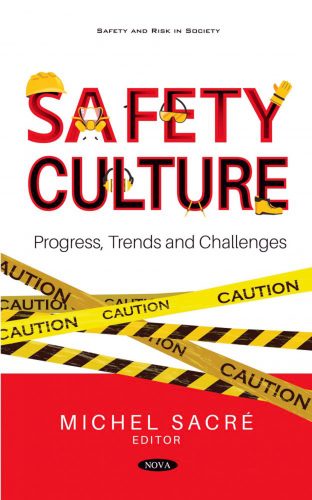 GOOD DAY and Happy Birthday to River John Allen, of Lock Haven Word of the Day Sidesplitter — Something that ...