Mark Graves/The Oregonian via AP Hundreds of witches, along with a handful of warlocks and wizards, tossed their broomsticks, grabbed paddles and traveled six miles along the Willamette River.

KCSD PHOTO The “Shoe that Grows” was invented to help children who do not have the ability to get new shoes as they continue to grow. The shoes expand up to five sizes and can keep a child in shoes that fit for up to 5 years. Central Mountain Middle School and Penns Valley Intermediate School set a goal to donate 108 pairs of shoes for children in Uganda and Zambia.

Jerry Mekernan, the homeowner of a solar energy house, introduces the exterior of his house on Oct. 6, 2018, in Lock Haven, Pa. (The Express/Baidi Wang)

One of the solar open houses taking part in National Solar Tour is at Woodward Ave, in Lock Haven, Pa, on Oct. 6, 2018. (The Express/Baidi Wang)

AP Photo/Fernando Llano A Savanna Hawk peers from inside its cage at a private zoo that is building an investigation center to breed Venezuela’s endangered red siskin bird in Turmero, Venezuela.

LAURA JAMESON/THE EXPRESS Richard Wallace, owner of traveling food truck The Chef’s Station, can whip up a large variety of food from chicken tacos to goat cheese salads and can be found at Triangle Park and other locations throughout the city.

One of the solar open houses taking part in National Solar Tour is at Woodward Ave, in Lock Haven, Pa, on Oct. 6, 2018. (The Express/Baidi Wang)

LOCK HAVEN — By using the solar energy in his house, Jerry McKernan, retired from the Division of Environmental Remediation (DER), made all his electricity by himself last year.

McKernan, as a solar energy homeowner volunteer, opened his doors to residents in Clinton County by taking part in National Solar Tour on Oct. 6.

As soon as McKernan heard that the National Solar Tour was looking for volunteers for open houses, he signed up on the website to be one of them in Clinton County area. He said he thought it was a good idea to let more people be aware of how to make electricity and heat. 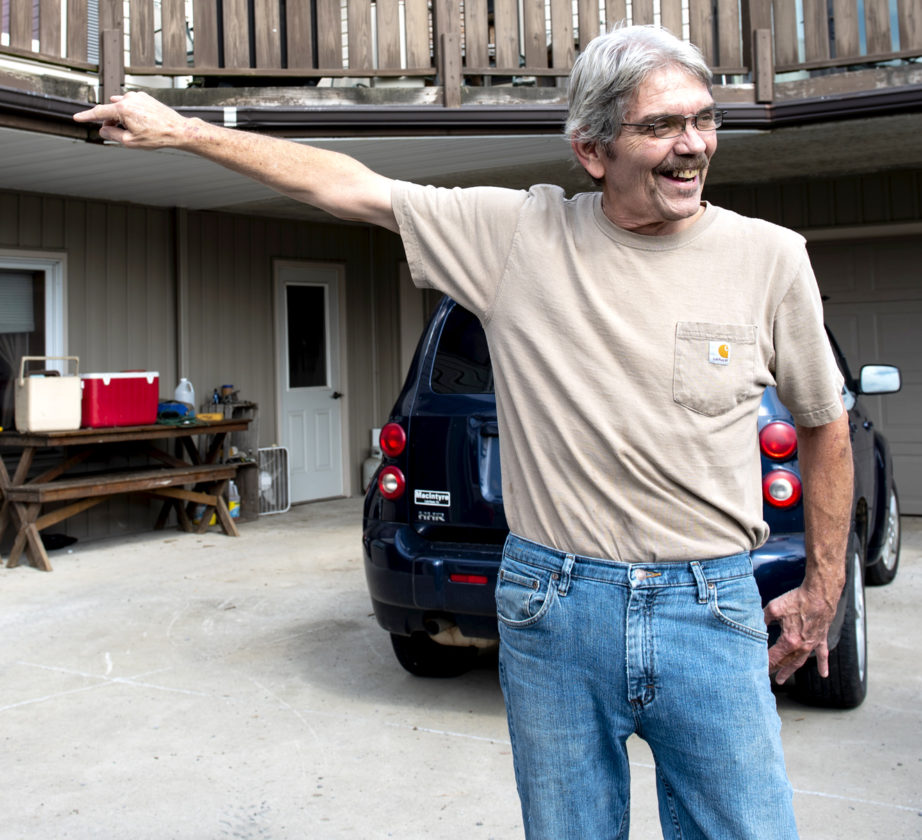 Jerry Mekernan, the homeowner of a solar energy house, introduces the exterior of his house on Oct. 6, 2018, in Lock Haven, Pa. (The Express/Baidi Wang)

McKernan introduced the whole process of using solar energy during the open house tour of his home at 2553 Woodward Ave, Lock Haven.

He said it’s a recyclable way to use solar energy.

He generated more electricity from solar energy in the summer so that he could use the storage in winter, especially in cold Pennsylvania area.

“In all summer long, I generated more electricity than I need. In November and December, it will go forward and I’ll take the electricity storage,” he said.

“One’s up, it makes it heat up there and melts the snow off. These panels, stay cold,” he said, while pointing out his two roofs, one has 42 panels, and another has 16 panels.

McKernan said he also thought solar energy was inexpensive and affordable. He actually made more than he used last year which he thought was great.

“Last year, I went the whole way through March. In April, I had to buy $20 for the electricity. And in May, reconcile the records of the year and pay me for $20 electricity.” said McKernan. “More people will take advantage of it, you know. The power plant will save you lots of money. You’re buying fuel from Iraq during an oil fire power plant and we can have, you know, not have to have it.”

“When you’re retired the first step will cost me $48,000 but there was a $7,500 state grant on that and then 30 percent of that cost was income tax deductible but it still hasn’t paid for itself.”

Since then, he said, “The price has come down. My first set was real expensive. They were $48,000 on a newer model show. That’s only two years old over here. You can’t see them up here.”

McKernan is only one of many homeowners using the solar to generate electricity across the nation, and he advocated of using solar energy just like many of them already did, like McKernan did. By sharing the experience of solar energy for homes, residents could learn from the new method of generating electricity to save money, he said. 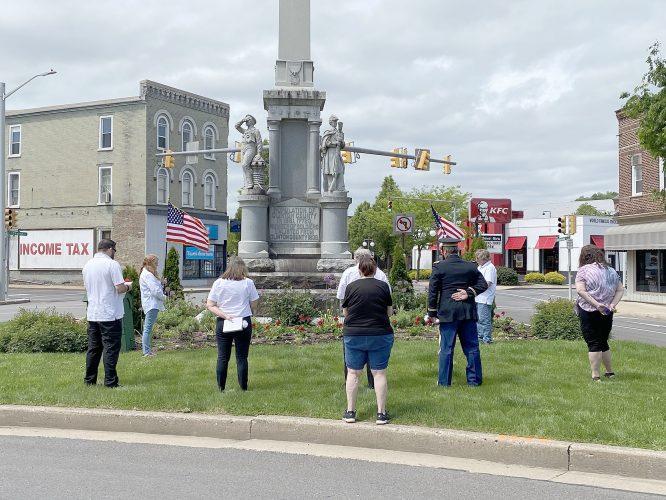 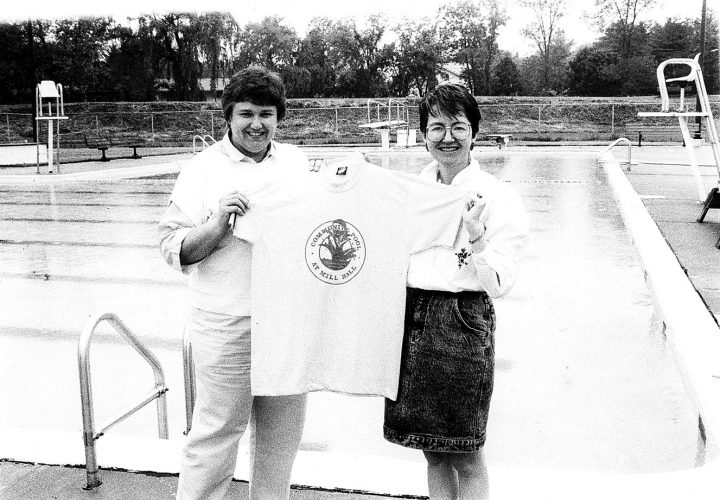 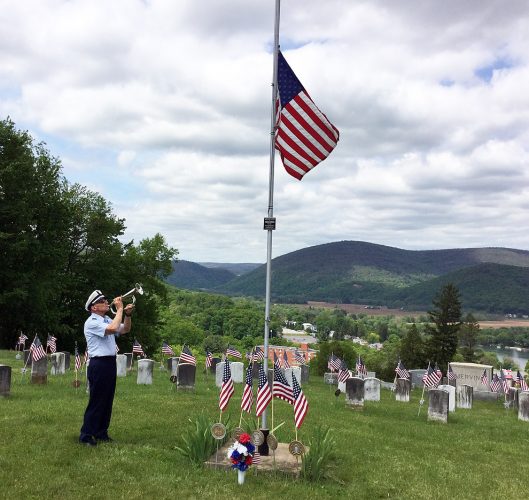