His talk is the latest event in a series of discussions sponsored by the State College chapter of Citizens’ Climate Lobby. It is free and open to the public.

Dr. Alley, the Evan Pugh Professor of Geosciences at Penn State University, will speak on “Climate Change, Energy and You: Latest Developments.”

A member of the U.S. National Academy of Sciences and the London-based Royal Society, Dr. Alley is well-known to the general public as author of the book, Earth: the Operator’s Manual. That book spawned the PBS television series of the same name for which he was presenter and science editor.

“Richard Alley is at the forefront of climate change science and no one is better at communicating it,” says Sylvia Neely, group leader of the local CCL chapter. “His presentation will bring us all up to date on advances in this rapidly progressing field so that our quest for solutions is informed by the very best science.”

When Dr. Alley received the prestigious Heinz Award in 2011 his citation called him “…a game changer in the global warming arena…” adding, “He revolutionized our understanding of the environment when he discovered that the last ice age came to an abrupt end in just three years, breaking open the field of ‘abrupt climate change.'”

A gifted teacher, Dr. Alley is the author of several books and over 300 articles in refereed scholarly journals. His research is among the most cited by scientists around the world. He has testified often before Congress and is frequently interviewed by the national and international media on climate change issues. Among his many awards, Dr. Alley was a co-recipient of the Nobel Peace Prize as a member of the UN Intergovernmental Panel on Climate Change.

BELLEFONTE — The Bellefonte READS Committee has revealed the choice for this year’s “One Book, One Bellefonte” initiative.

The 2019 community-wide read selection is Refugee by Alan Gratz.

As stated in a review by NPR, Refugee follows the story of Josef, a Jewish boy living in 1930s Nazi Germany; Isabel, a Cuban girl trying to escape the riots and unrest plaguing her country in 1994; and Mahmoud, a Syrian boy in 2015 whose homeland is torn apart by violence and destruction, as they embark on harrowing journeys in search of refuge and discover shocking connections that tie their stories together.

While Refugee is an amazing story, the text does contain content that may be considered too mature for elementary-aged students. Therefore, we will be offering several alternate texts that strongly connect to the theme developed in Refugee. Click on the book covers to view a brief video describing each book.

Community members of all ages are invited to stop by the high school any time between 6-8 p.m. on Thursday, Feb. 21 to select a FREE book and participate in a variety of engaging activities. Interested readers unable to make it to the main event can stop by the Centre County Library the week of Feb. 25-29 to pick up a book. 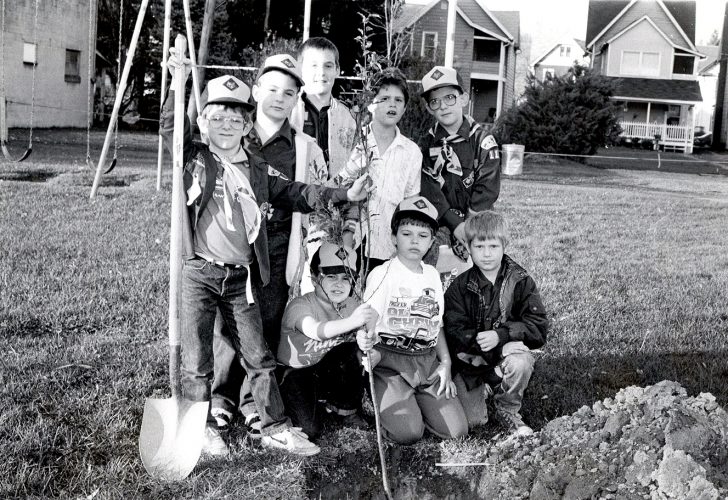 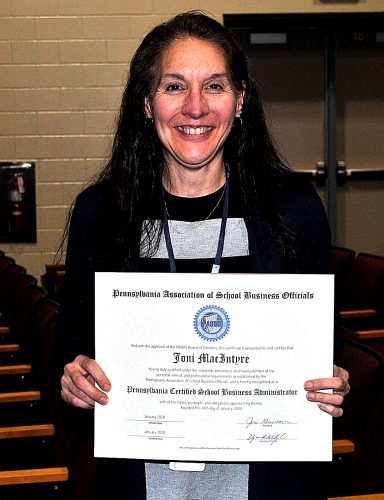 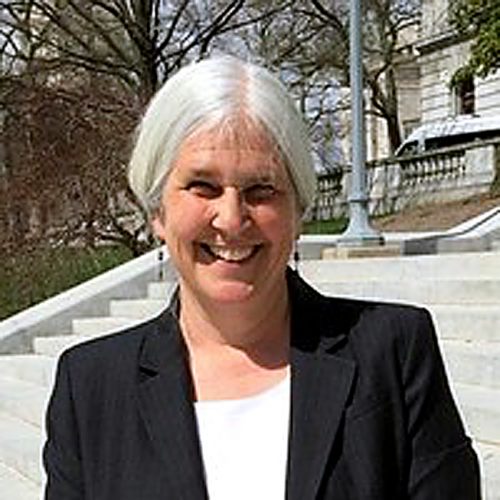