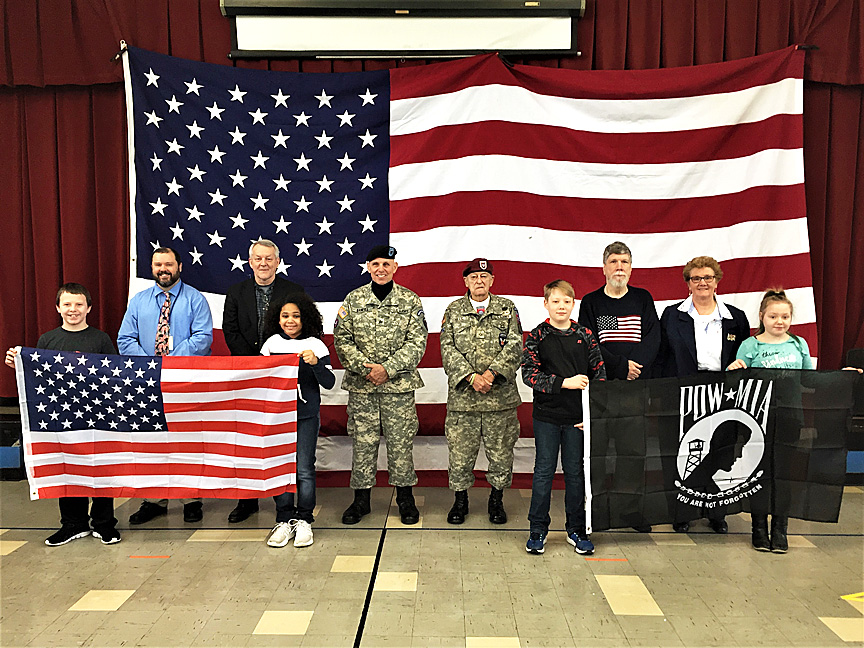 “Talking about our flag and veterans is something I never get tired of doing. It is an honor to be at your school today to help all of you understand the importance of our flag and the veterans who fought to keep our country free. The greatest tragedy for all veterans is being forgotten,” said Sgt. Banfill.

State VFW representative, Dave Bower told the students that in 1918 the US president declared Nov. 11 as Veterans Day. It was to honor all veterans when the guns fell silent across the fields of Europe during World War 1. Ten Years later World War 2 happened. Since then we have had wars in Korea, the Pacific, Vietnam, Middle East, Africa, Iraq and Afghanistan. He asked the students to do him a favor. The favor is that they thank a veteran whenever they meet one. By saying thank you it is our way of letting the veteran know he/she how very much is appreciated. It is cruel to be forgotten.

Closing remarks were made by Sgt. Banfill. He said, “the United States Flag doesn’t fly because of the wind moving past it. The flag flies from the last breath of every military member who died protecting it.” Alan Black gave the closing prayer. He asked students to observe a moment of silence for all veterans who made the ultimate sacrifice. Sgt. Banfill played TAPS to close the program.

Other students helping with the program were Dakota Oglesby and Makenzie Witherite.

GOOD DAY and Happy Anniversary to Tom and Deb Jones Word of the Day Fortuitous — Happening by accident or ... 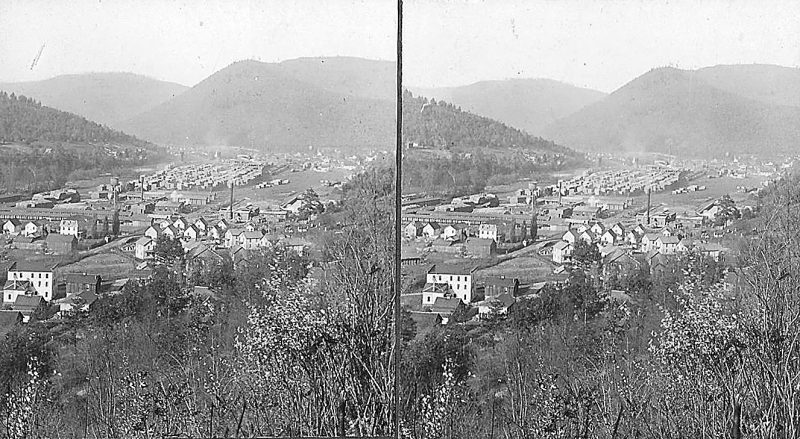 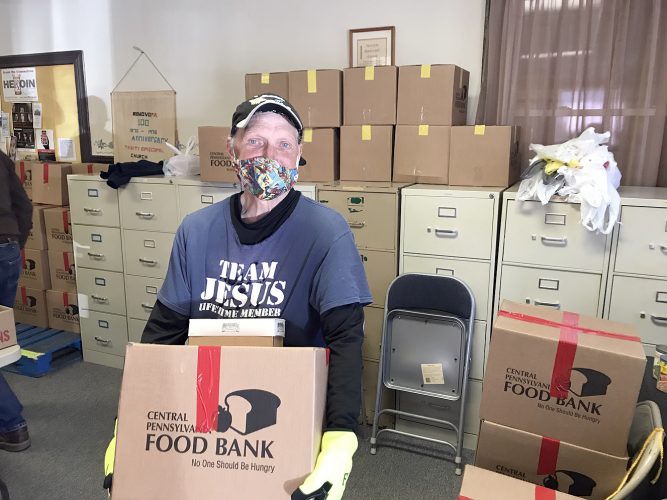 Kenny Seyler — a volunteer with a smile 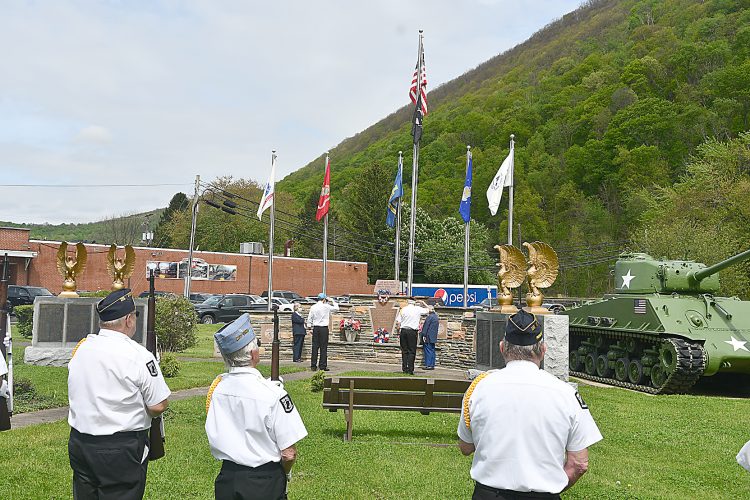 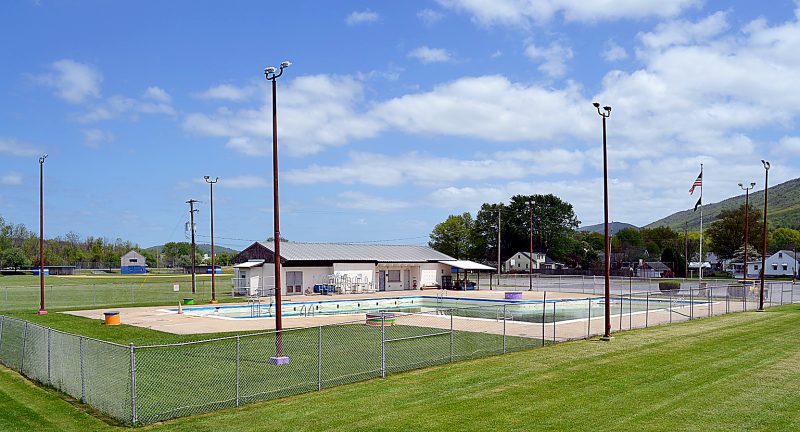