Dean Curtis is shown April 11, 2019 in the empty milking parlor at his farm in Venango Township, Erie County, Pa. Curtis sold his 150 dairy cows in June 2018, shutting down a family dairy farm that had been in operation since 1931. (Jack Hanrahan/Erie Times-News via AP)

KIARA TINNIN/THE EXPRESS LHU students on the phone collecting donations to raise money for the All In Day of Giving scholarship. 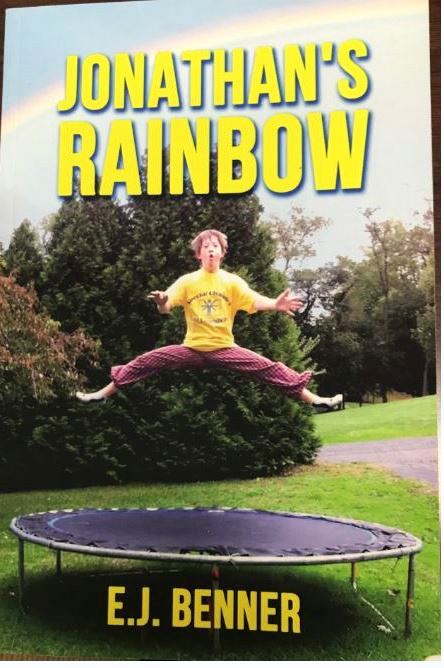 Her book, Jonathan’s Rainbow is a heartfelt story written about the trials and triumphs of raising three children, one with special needs.

Eve, a single mother, recounts the ups and downs of raising her son with Down Syndrome from birth to young adulthood.

Always an advocate for him, she challenged the schools and doctors to provide for Jonathan’s needs. The many happy times, as well as the difficult moments, are told in her own words. 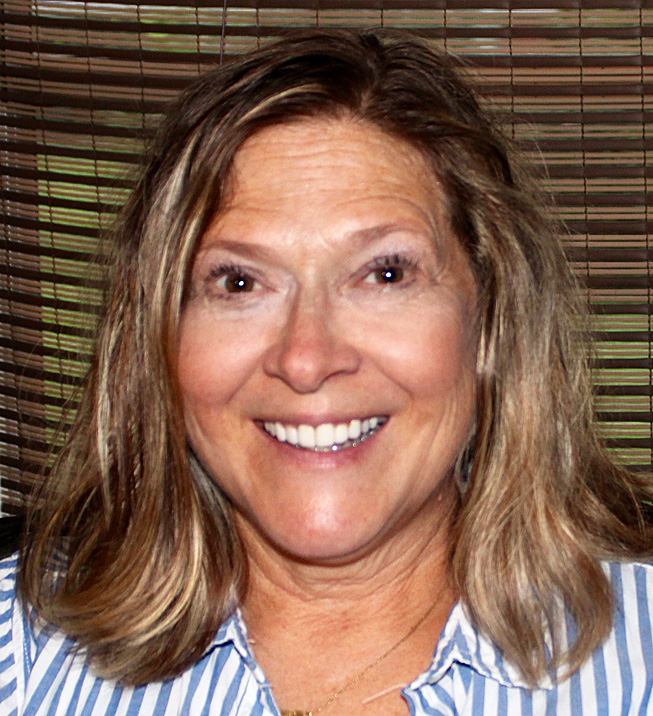 Faith, family and friends were called upon for loving guidance and assistance.

Eve will be at Kent’s Fest, which runs from 9 a.m. to 2 p.m. Friday, April 26, at East Campus Gymnasium on West Water Street.

A musical talent show for children and adults with disabilities from Clinton, Centre and Lycoming counties. “Jungle Safari” is the theme for this year’s 18th annual Fest.

The public is invited to the performances.

The event is hosted by the LHU’s Department of Special Education and Council for Exceptional Children student group. 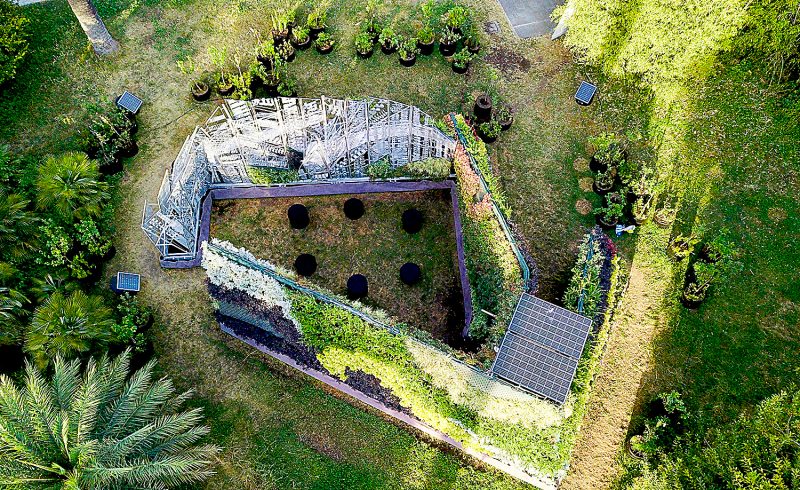 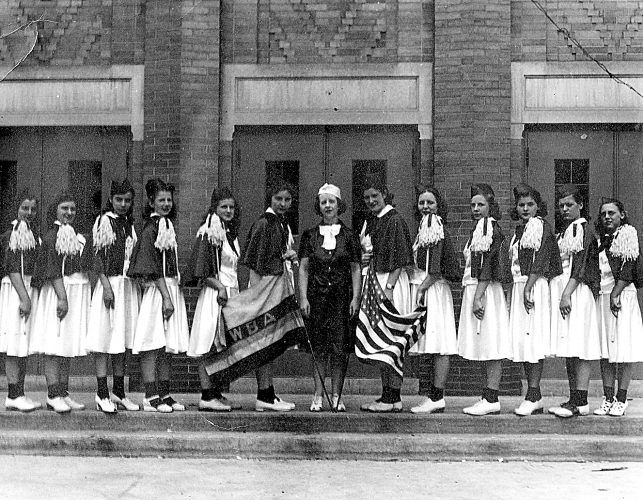