Butch Davey, retired forester, was their mentor and they were accompanied by Drs. Ed Bowman, Gerard Martorell and Ruben Berrios. In addition to LHU students, the planting was aided by “ramblers” from Harrisburg’s Penn Releaf club under the direction of their founder, Dr. Norm Lacasse.

This was the 28th year for the Penn Releaf tree planting. The white pine trees were provided by the Bureau of Forestry (DCNR) and Penn Nursery.

Students and volunteers were educated on the basics of tree planting by DCNR instructor Doug D’Amore. In addition to educating the LHU students about how best to plant the conifers, he also explained how deforestation in the Sproul State Forest was caused by fires, storms, disease and infestation.

Over the past 15 years, LHU students have helped plant more than 75,000 trees to replenish areas where trees had been killed by storms, fires and disease. 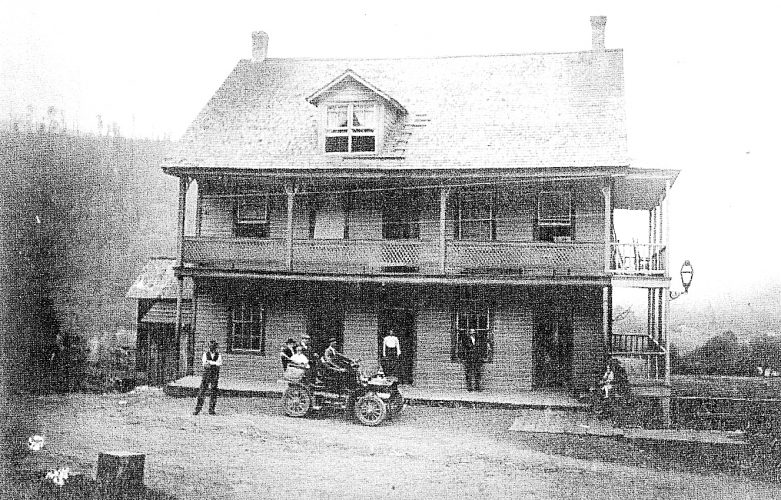