As usual, area municipalities and organizations have planned parades, services and ceremonies over Memorial Day weekend. The following events are planned.

BOALSBURG — From 10 a.m. to 5 p.m., the Pennsylvania Military Museum will be open with a World War II Living History Bivouac. There will be a tactical demonstration at 12:45 p.m. From 1:30 to 5 p.m., the Boal Mansion will be open with Civil War Encampment; the parade line up begins at 3:30 p.m., followed by the parade at 5; the carnival runs runs until 10 p.m.; there will be live music from 7 to 9 p.m. with David Zentner and Dailey’s Lawn Care; “Over the River and Through the Woods,” will be staged at 7:30 p.m. at Nittany Theatre at the Barn.

BOALSBURG — From 10 a.m. to 5 p.m., the Pennsylvania Military Museum will be open with a World War II Living History Bivouac. There will be a tactical demonstration at 12:45 p.m.; from 10:15 a.m. to 11:30 a.m., there will be a Colonial Liturgy Service with Patriotic Hymns at Zion Lutheran Church, 105 Old Boalsburg Road. The Boal Mansion will be open from 1:30 p.m. to 5 p.m. There will be a Civil War Encampment. From 2 to 6 p.m., it will be wristband night at the Boalsburg Fire Company Carnival. Wristbands are $15 for unlimited rides.

RENOVO — Members of the Western Clinton County Veterans Council to meet at the American Legion Post 442 at 8 a.m. Services will be held at the following times and places:

Immediately following the parade there will be a ceremony to honor the local veterans in the Salladasburg United Methodist Church parking lot. The invocation will be done by Pastor Kevin Brophy. The National Anthem will be sung by Rebecca Barrows. Dr. Daniel Glunk will recite Lincoln’s Gettysburg Address and then the roll call of the veterans will be read by Mayor Douglas Ellsworth, followed by taps and a 21-gun salute by The Jersey Shore Honor Guard. 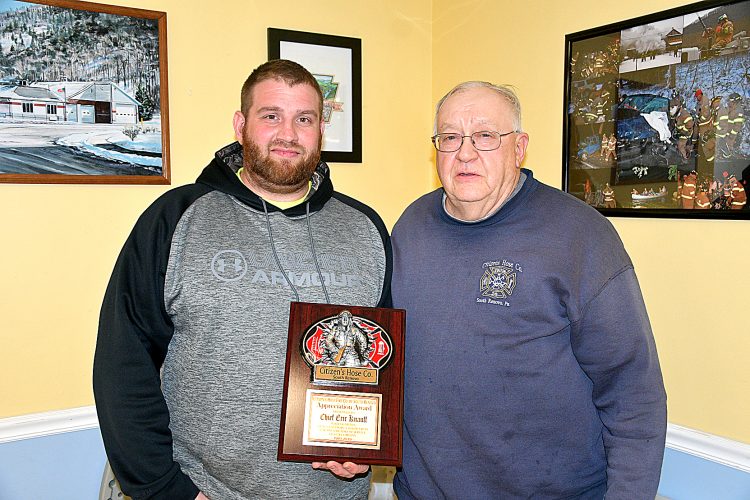 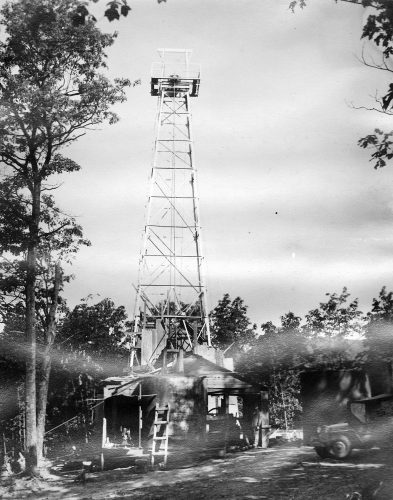 GOOD DAY and Happy Belated Anniversary to Greg Hanley, of Beech Creek. Happy Birthday to Jim Wensel and his ...