and Happy Anniversary to Bill and Linda Neimond on August 11

Word of the Day

Victualler — One who operates a pub or eatery

Quote of the Day

“Success is liking yourself, liking what you do, and liking how you do it.”

Friends of Bald Eagle Valley Rail Trail will meet at 6:30 p.m. on Tuesday, August 13, at

Haywood’s on the Green.

On Thursday, August 15, it will be 50 years since Woodstock. Make sure you check out The Express on Thursday as we feature a story about a local resident who was at the Woodstock Music & Art Fair, a landmark festival held on August 15-17, 1969, in Bethel, New York.

Local historian Lou Bernard will give his first tour of Flemington at 7 p.m. on Saturday, August 17. This tour will begin at the Red-Eye Center, and take approximately an hour. The tour will feature Flemington’s history and paranormal stories. The cost is $5 per person. The money raised will benefit Millbrook Playhouse. No pre-registration is necessary. For further information, please call 570-660-4463 or e-mail loulhpa@gmail.com.

A U.S. park ranger named Roy C. Sullivan held the record for being struck by lightning the most times, having been struck — and surviving — seven times between 1942 and 1977. He died of a self-inflicted gunshot in 1983.

∫ Casu marzu is a Sardinian cheese that contains live maggots. The maggots can jump up to five inches out of cheese while you’re eating it, so it’s a good idea to shield it with your hand to stop them jumping into your eyes.

∫The first American film to show a toilet being flushed on screen was Alfred Hitchcock’s Psycho. 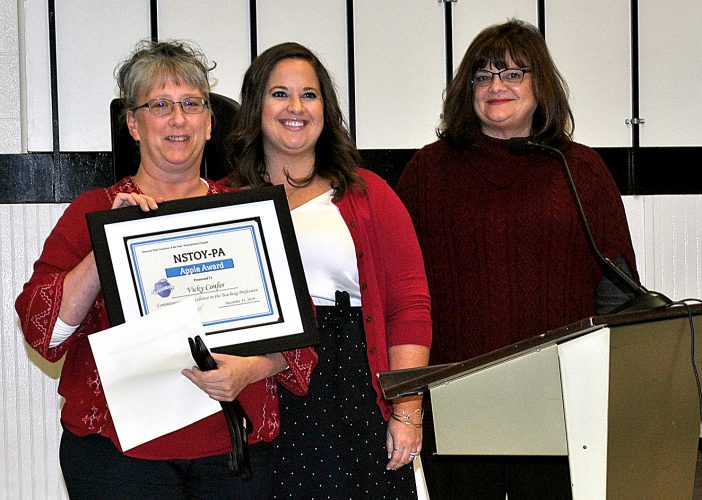 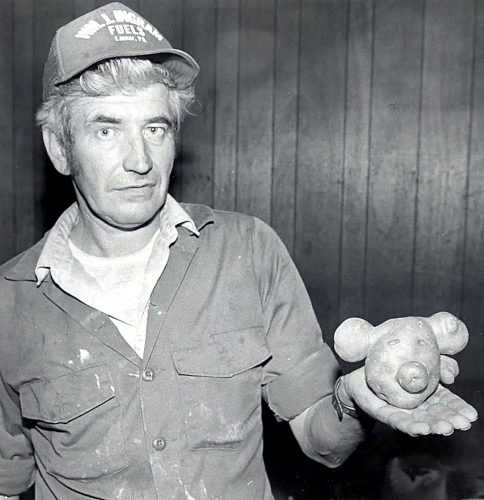