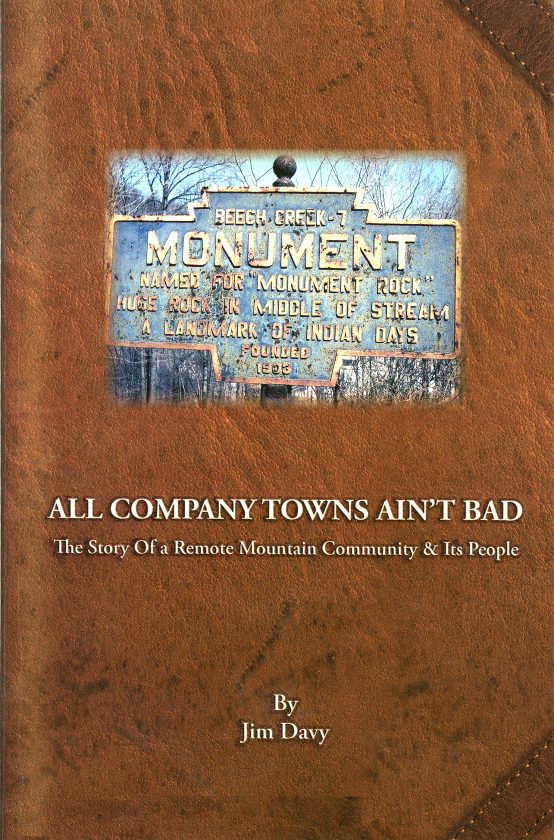 THE EXPRESS A scan of the cover of “All Company Towns Ain’t Bad,” by Jim Davy.

MONUMENT — If you’ve heard about the book “All Company Towns Ain’t Bad,” written by local author Jim Davy and have been hankering to get a copy of the stories about the out-of-the-way town of Monument, you’re in luck.

Davy has heard the requests for a copy of his sold-out book written seven years ago and he’s had a second printing of the book done.

The book is now available again.

It was 14 years ago, Davy said, that he started thinking about writing the book, but had strong reservations that an unknown amateur writer like himself could compose a book that would be of interest to people of the area. However, these past seven years have shown the exact opposite to be true, he said.

The overwhelming interest in the project has come full circle; even to the point where a complete sell-out of the first printing occurred within18 months of its original release.

So after numerous requests from local folks for a second edition, Davy is happy to say that the second printing of “ALL COMPANY TOWNS AIN’T BAD” is once again available.

So very little has been written about the culture and lifestyle of these tiny remote company owned villages that Davy felt compelled to share all of the intimate little details of being there during its prosperous years of the 1940’s and early 1950’s with future generations. It was in a simpler time when lifestyles were so unique by today’s standards, that one might be inclined to question if such a place ever actually existed.

“During 2004 and 2005, I was fortunate enough to be a part of the Commonwealth Speakers Program in Pennsylvania. The program afforded me the opportunity to present a slide presentation telling the story to colleges, universities, historical societies and libraries throughout the state. It was then that the seed was planted to actually document it all in the form of the “written word.” Verbal communication is fine, but words can evaporate and be easily lost with the passing of the decades,” he said.

“And so it is my greatest wish that this book might serve as a permanent account of something that would otherwise be lost in the years to come.”

To those who may be interested in obtaining a copy, contact Davy by phone at 570-962-2966 or e-mail at davyjim@hotmail.com. 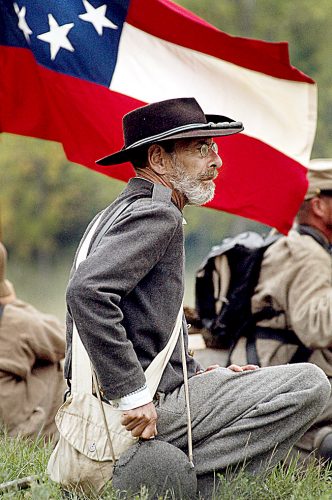 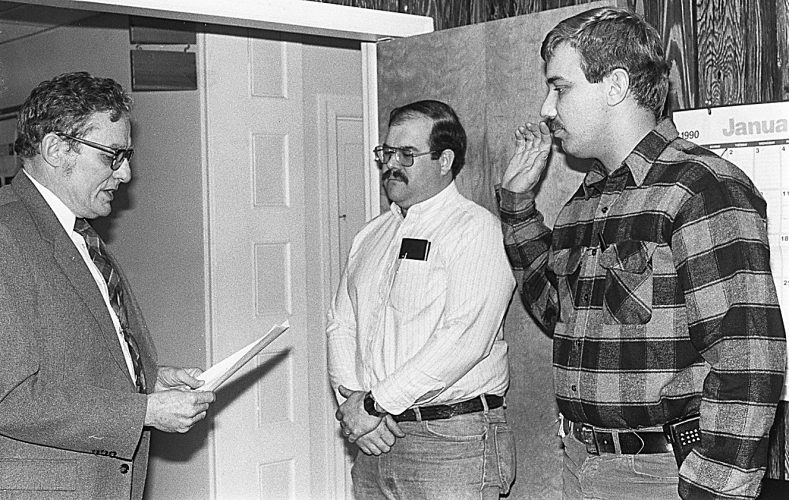