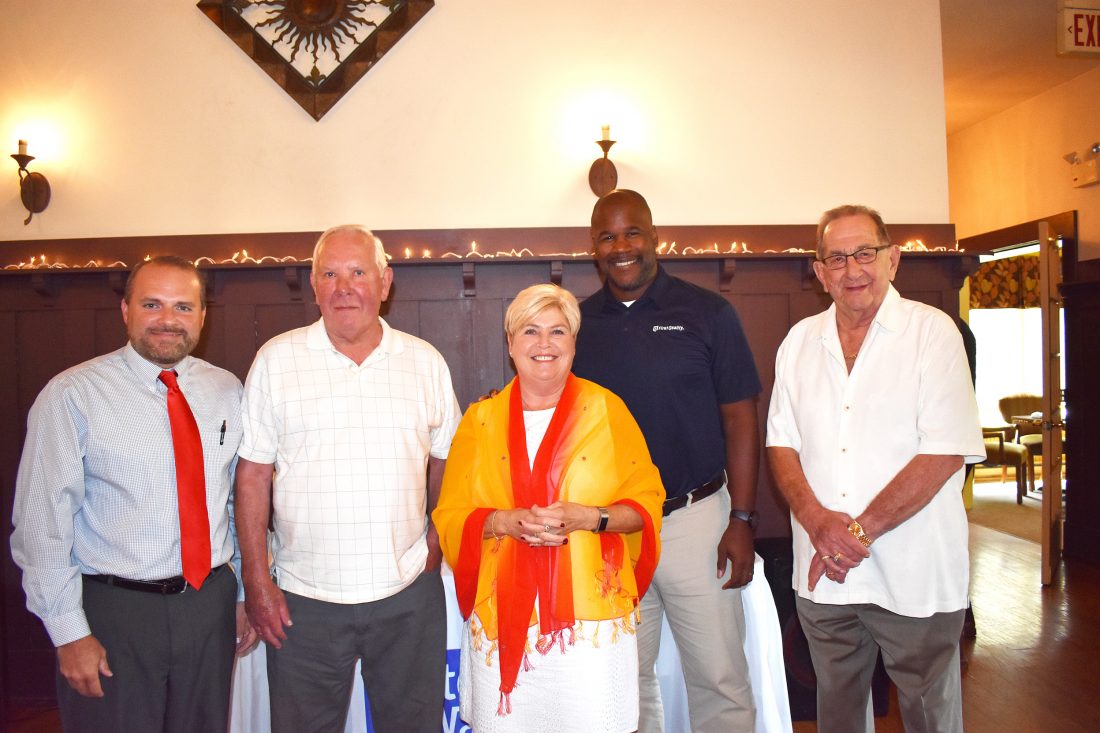 MILL HALL — Members of the Clinton County United Way and many other members of the community gathered in the second floor banquet hall of Haywood’s on the Green on Wednesday, Aug. 14 to honor many who helped the organization thrive over the years.

Six past members of United Way were honored for their service to the organization and community.

The first was Deb Barner.

Barner joined United Way in 2010 and served three years as treasurer during her time with the organization.

Next up was Lynn Gray who was unable to attend the ceremony.

“I joined the board three years ago and quickly got to know (her),” United Way Treasurer Lisa Frye-Ruggiers said.

Ruggiers continued by saying how instrumental Gray was in organizing the organizations annual “Trash for Treasure” fundraiser.

“She continues to be the driving force for Trash for Treasure,” she said.

Probst talked about how community oriented Jones is. “It could be about his personality… to say he’s vibrant is an understatement,” she said.

Jones joined the United Way in 2006 and was president from 2009 to 2011 and has emceed multiple fundraisers, even after leaving the organization, she said.

“He is always ready to help the United Way,” she said.

Jones thanked United Way for the award and issued a challenge for those in attendance.

“I challenge you to go out and make a difference and make Clinton County better everyday,” he said.

Board member Angela Harding presented the next award to Grant Miller.

Miller has supported United Way for many years, volunteering to emcee the groups annual sports memorabilia auction, she said.

He and his wife have been major contributers to the United Way’s success.

“The United Way feels it’s important… to recognize a family that continue to give and give,” she said.

Dana Robinson, United Way secretary, presented the next award to Ernie Renninger who has been the organizations landlord for many years.

During their time as his tenant, Renninger had never raised the rent and even gave them an office space above Calico Creek, she said.

“He’s saved donors and members thousands of dollars,” she said.

Walker was the last to honor Rocco Rosamilia who unfortunately couldn’t attend the event.

Rosamilia joined in September 2010 and would later serve five years as the organization’s president.

“He helped institute most of the fundraisers we know today,” Walker said.

Although no longer as involved, Rosamilia offers free solicitation services when the organization is in need, he said.

At the end of the awards, Walker challenged everyone in the room to make connections.

“I challenge each of you to make a connection to the United Way,” he said.

There was good food, provided by Haywood’s, and good company. A perfect way to celebrate those who helped make the organization what it is today. 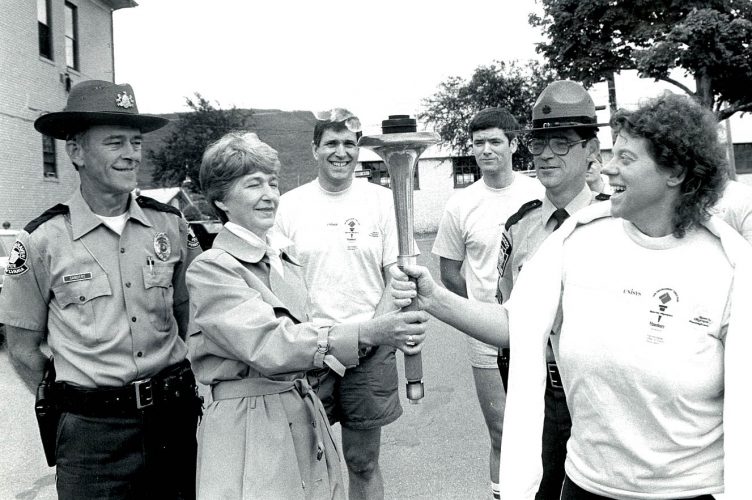 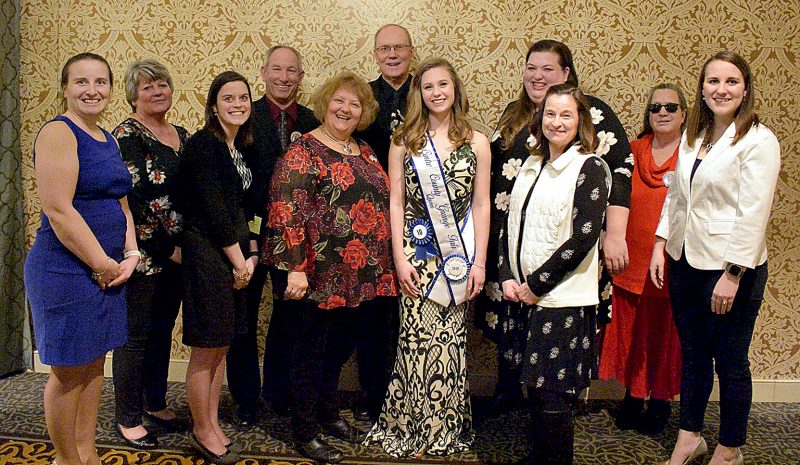 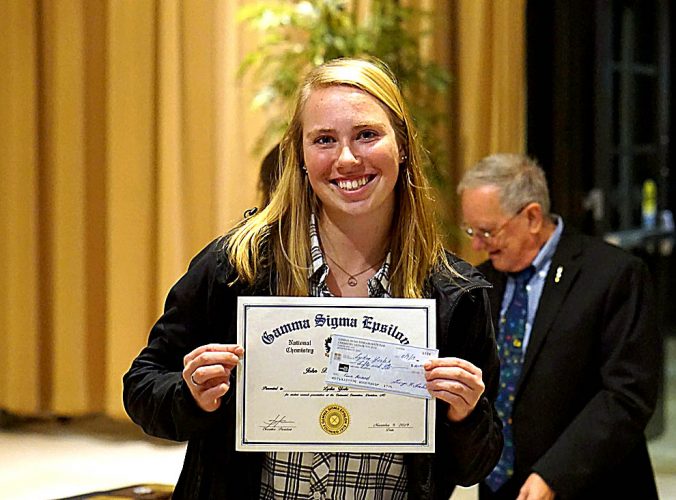 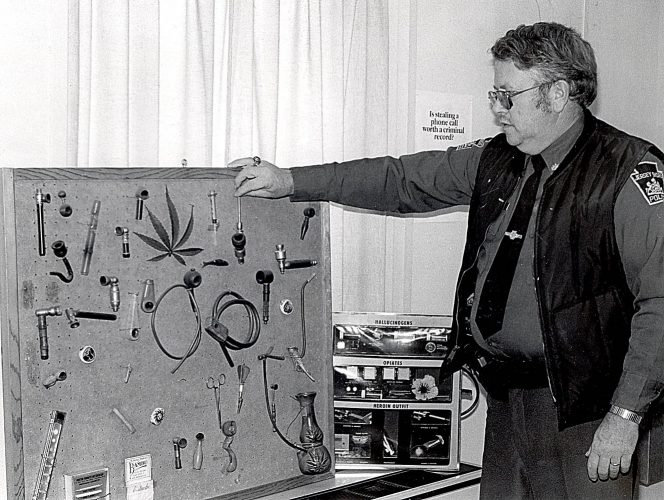 Learning the danger of drugs