Does watching TV rot your brain? 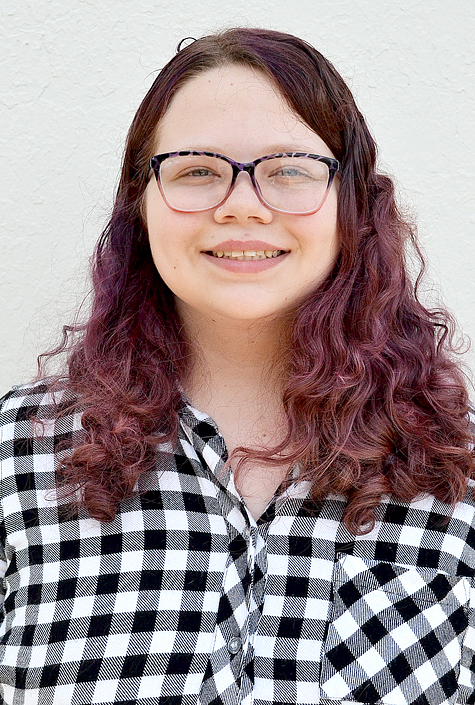 We all grow up, being told things by our parents so we would do things. They would tell us little things that we immediately believe, and do as we were told. I got a little curious and decided to do some research, and see if any of them are true.

The first one — watching TV rots your brain. My gram would drill this one into my brain until I would go outside and do something. She would say that my brain would turn to mush and I would be a “zombie.” I understand she was just trying to get me to be active, but now I know that your brain will not turn to mush.

However, there is some truth to this.

Your brain will not turn to mush, but your brain is more active when you are sleeping than it is when your watching TV. Excessive TV watching has also been linked to Alzheimer’s and Dementia, but that’s if you’re watching television around eight hours a day, which is pretty bad for you.

Second — This one wasn’t told to me, but it was told to one of my step mom’s family members. Apparently the child was quite a trouble maker, and his aunt told him that the UPS man would come for him if he didn’t behave. Well, let’s say that ended with the UPS man showing up at the house with a package, and the child was found sobbing under the bed. I think we all obviously know the UPS man is only there to deliver packages. At least, hopefully he is.

Third –Drivers can’t see children. I understand that as a child we were all fairly small, but my gram told me that we were practically invisible to the driver, and that we would die if we walked in front of a car. I still get anxious walking across the street sometimes, so thanks gram.

There is some truth to this statement, but it depends on which car it is. I know now that I was told about this so I would learn safety skills to cross the street. I still use these tactics today, and I haven’t been hit by a car, so I guess my family did right by saying that.

Fourth– Carrots will help your eyesight. I’ve been wearing glasses since first grade, and my mom would tell my about carrots helping your eyesight all the time. I never understood why she told me that, because I loved carrots as a child, and I still do. I think she was trying to give me a little hope that I wouldn’t be in glasses my entire life, but here I am, still wearing glasses.

There are things in carrots that help your eyesight though. Vitamin A is a great vitamin to improve eyesight.

It technically would be more beneficial to get Vitamin A supplements if you’re trying to do that, since it is unclear how many carrots you would have to eat to get enough Vitamin A.

Learning all of these was a fun little thing for me to do. I certainly know a little more than I did before. I’m sorry if your child somehow reads this and knows that the things they are being told aren’t 100% true. 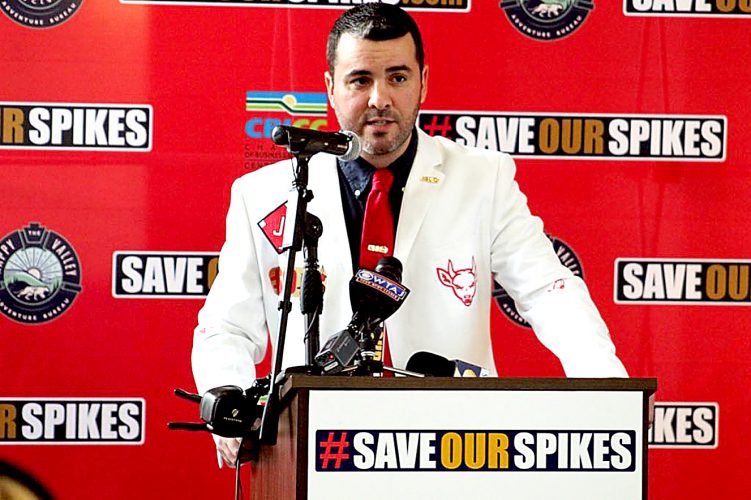 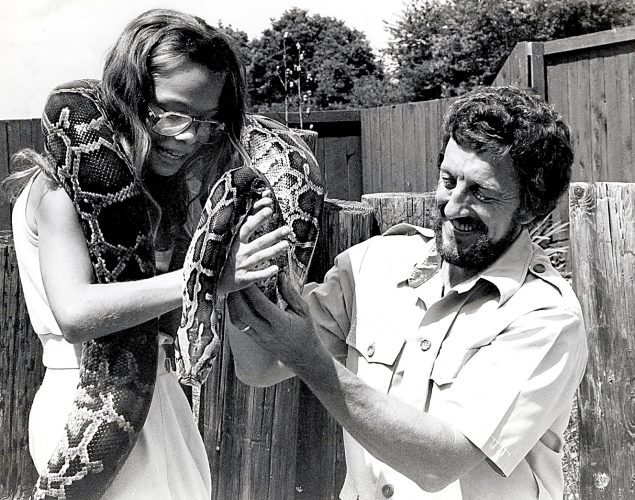 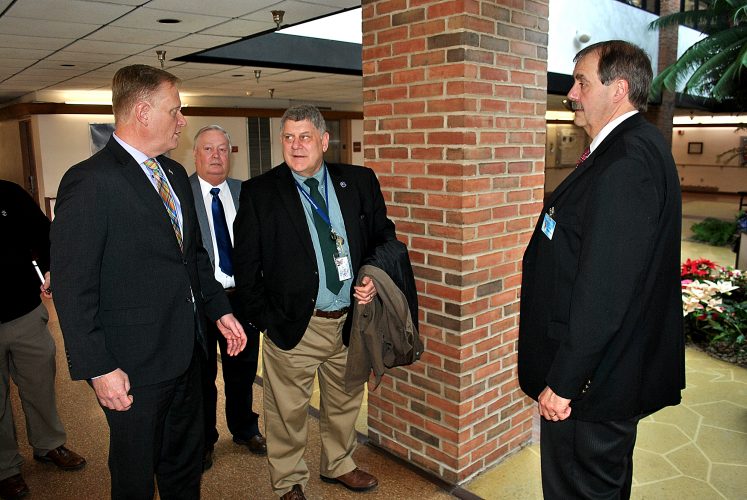