Honor National Museum Month in September by visiting area museums which are participating in a Passport program. Pick up your “passport” and get it “stamped” at any one of the following: Sugar Valley Historical Society, Beech Creek/Marsh Creek Heritage Museum, Greater Renovo Area Heritage Park, Red Hill Fossil Museum, Piper Museum or the Heisey House Museum. When all are stamped, turn it in to be entered in a drawing by Sept. 28 for some fabulous prizes!

Visit the Barton Street School on Sept. 8. Formerly the Allison Township one room school, it now houses our collection of fire, police, Black Knights marching band, old school desks, telephone exchange, Clinton County dairy collection and much more. Alumni are welcome to share their experiences. The school will be open from 2-4 p.m.

Dine in or take out at Wendy’s on Sept. 24 from 5-8 p.m. 10 percent of all sales will be donated to CCHS. The community has been very supportive.

The LHU Homecoming Block Party on Water Street is on Sept. 27. The Heisey will be open for tours from 6-8 p.m.

CCHS, in possession of memorabilia from Sugar Valley, donated them to the Sugar Valley Historical Society. JoAnn Bowes presented a tapestry from the Logan Hotel which burned in the great fire in 1918 and a communion set from St. John’s Lutheran in Tylersville, to Helen Imes of the SVHS.

Annual renewals are due at this time.

August Donations from Carmen and Terry Banfill in memory of John and Roberta Way and Terry Wallace are much appreciated.

The Heisey’s collection includes much information about our local fire companies.

The ads and the content of the Firemen’s Convention booklet from September 1891 painted a picture of Lock Haven. At that time, Lock Haven had 10 churches, four newspapers and 23 hotels.

Some of the hotels had familiar names such as The Fallon House, the Eagle, and the National but others such as the Harmonia, the Custer, and Zessinger’s have faded from memory.

The tuition for the Central State Normal School was $1.25/week and the room and board was $3.

G.W. Saiers Cigar Store on Bellefonte Avenue sold the “Jerry Church” cigar. The firemen’s parade, started after two blasts from The Fallon’s cannon, marched from Henderson, up Clinton Avenue (Bellefonte Avenue before the railroad tracks) to Jones Street and then back down Main Street. Not a dull moment in Lock Haven during that week in September.

A large crowd turned out to view the exhibit and learn about Women’s Equality Day and the history behind the ratification of the 19th Amendment which gave women the right to vote. Thank you CCHS members Bonnie Hannis, Karen Elias and Loretta Coltrane for organizing this event. Look for more events in the coming year as the Amendment celebrates its 100th year.

Thank you to everyone who supported CCHS over the Labor Day weekend by attending our Porch Sale, Heisey House for tours and “Wine by the Glass” fundraiser. 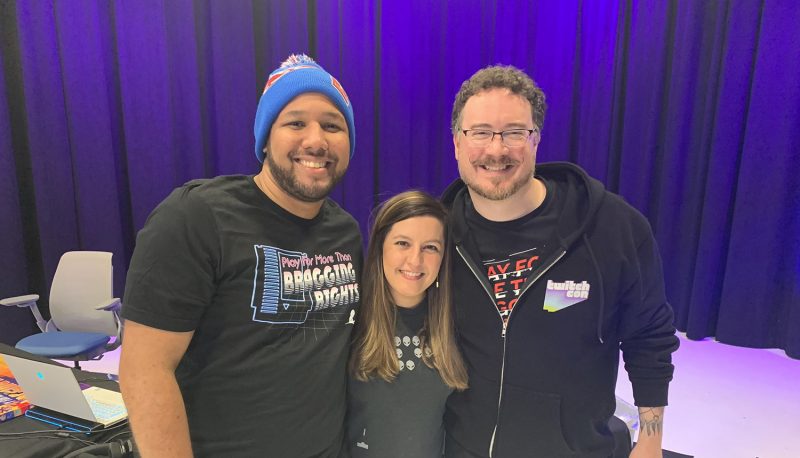 MILL HALL — Winners from the Entrepreneurship Challenge, a student conference and competition hosted by Lock ...

GOOD DAY and Happy Birthday to Nathan Akeley and Henry Jaecob Eisenhower of West Chester Word of the ... 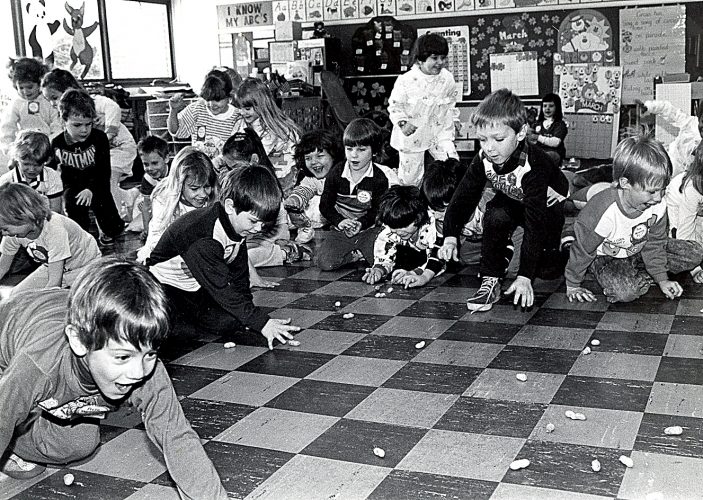