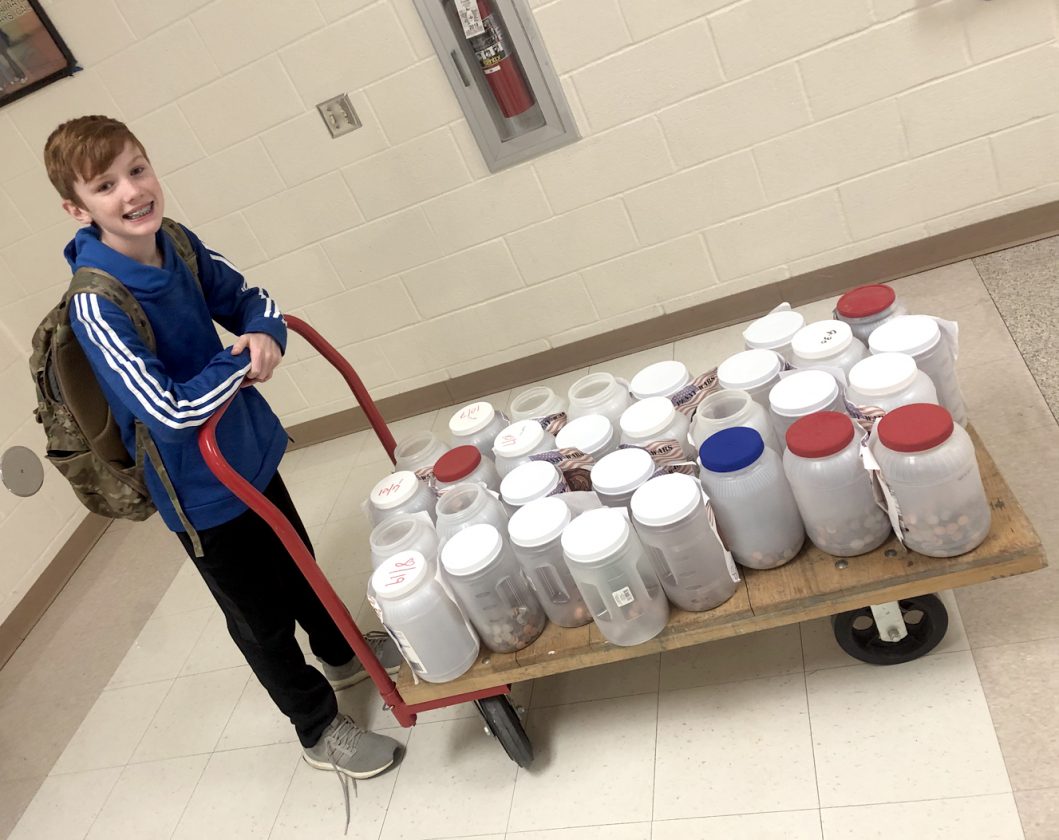 PHOTO PROVIDED Owen Wunder pushes a cart with some of the pennies he and his fellow students at CMMS helped collect to support the MilitaryShare food distribution in Clinton County.

Over the week of November 11 through 15, each CMMS Homeroom class collected coins totaling $1,707.41 to support the MilitaryShare food distribution in Clinton County.

The 7th grade Renaissance Club students, led by Mrs. Christina Onuskanich, assisted Owen in the daily collection and counting of the coins. Homerooms earned positive points for pennies and negative points for silver coins, and the following were recognized for their donations: 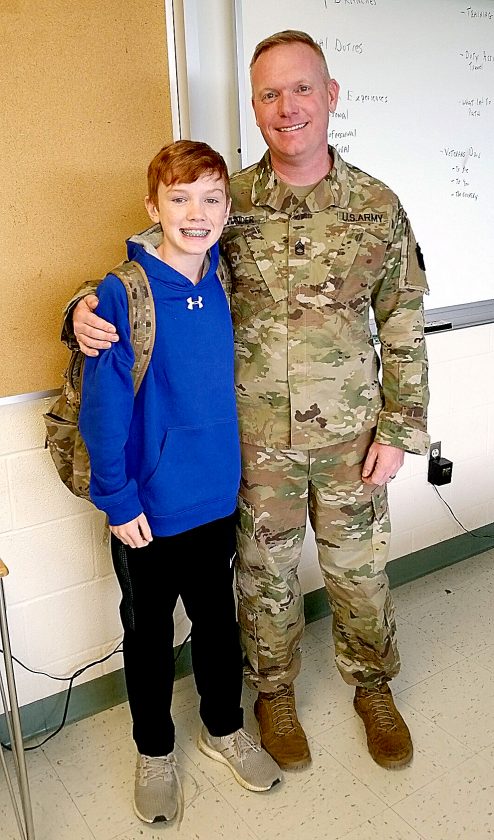 Owen is participating in a Clinton County Camp Cadet service project and chose the Central PA Food Bank MilitaryShare program because he’s a military child who wanted to help give back to military families in the area. In addition to the fundraiser, he has also been volunteering his time at the food distribution events, held the third Thursday of every month at the Castanea Fire Company Picnic Grounds.

The CCVA MilitaryShare Food Distribution is open to eligible Veterans and military families and pre-registration is required through the Clinton County Veteran’s Affairs Office at 570-893-4339.

“One in ten individuals in central Pennsylvania face hunger, including one in six children. There are individuals, working families, seniors, children, and those who are serving or have served in the military, who face food insecurity every day. With your help, we can provide them with the comfort of knowing they will have access to healthy, nutritious meals. A donation of $1 helps us provide six meals in the 27 counties we serve,” according to the Central PA Foodbank’s website, https://www.centralpafoodbank.org/give-now/

BENEFIT BINGO Pets Come First in Centre Hall has rescheduled their Bingo (that had to be canceled back in May) for ...

GET WELL WISHES to Ron Bauman, who is recuperating in UPMC Williamsport from injuries suffered when he was struck ...

JERSEY SHORE — The following is an update on what The New Love Center is doing now that the county has reopened ... 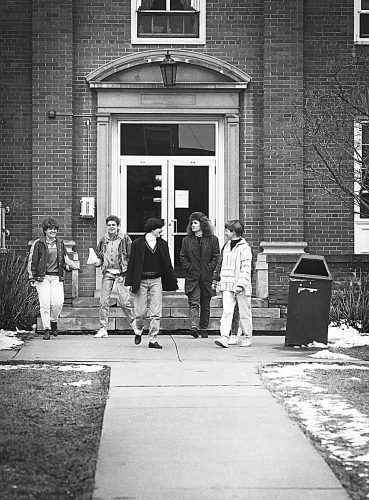 Old Photo Album: Heading out for the day 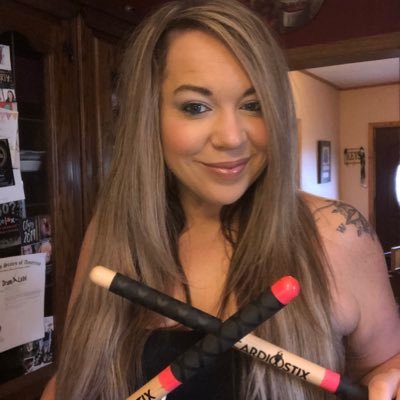 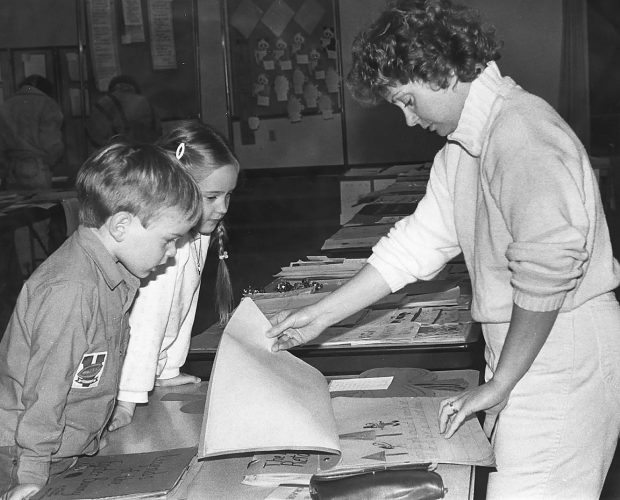