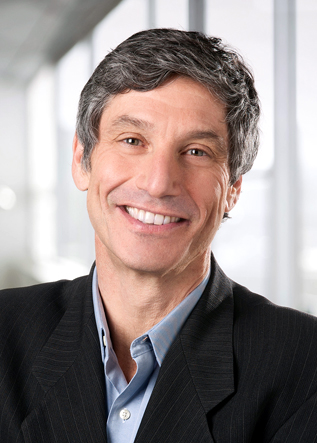 LOCK HAVEN — Lock Haven University will hold its 2019 winter commencement ceremony on Saturday, Dec. 14. The combined graduate and undergraduate ceremony will take place at 2 p.m. in Price Performance Center Auditorium, on the campus of LHU.

The speaker will be Dr. Daniel Greenstein, who became the fifth chancellor of Pennsylvania’s State System of Higher Education (PASSHE) in September 2018. He previously worked with other higher education leaders across the country at the Bill and Melinda Gates Foundation, where he designed initiatives that promoted economic mobility, reduced attainment gaps and implemented a strategy that increased the number of degrees awarded among majority and non-majority students at U.S. colleges and universities.

For more information about the ceremony, visit www.lockhaven.edu/commencement or contact Kelly Hibbler at 570-484-2147 or email khibbler@lockhaven.edu.

LIONS CLUB NEWS Howard Area Lions Club will have its Food Bank distribution on Aug. 17 for residents who live in ...

— The reunion for the descendants of the late Jesse and Susan (Rhine) Klinefelter scheduled for Aug. 9, 2020 at ...

Cornhole tournament set for Aug. 15 LOCK HAVEN — A Cornhole Tournament will be held in conjunction with the ...