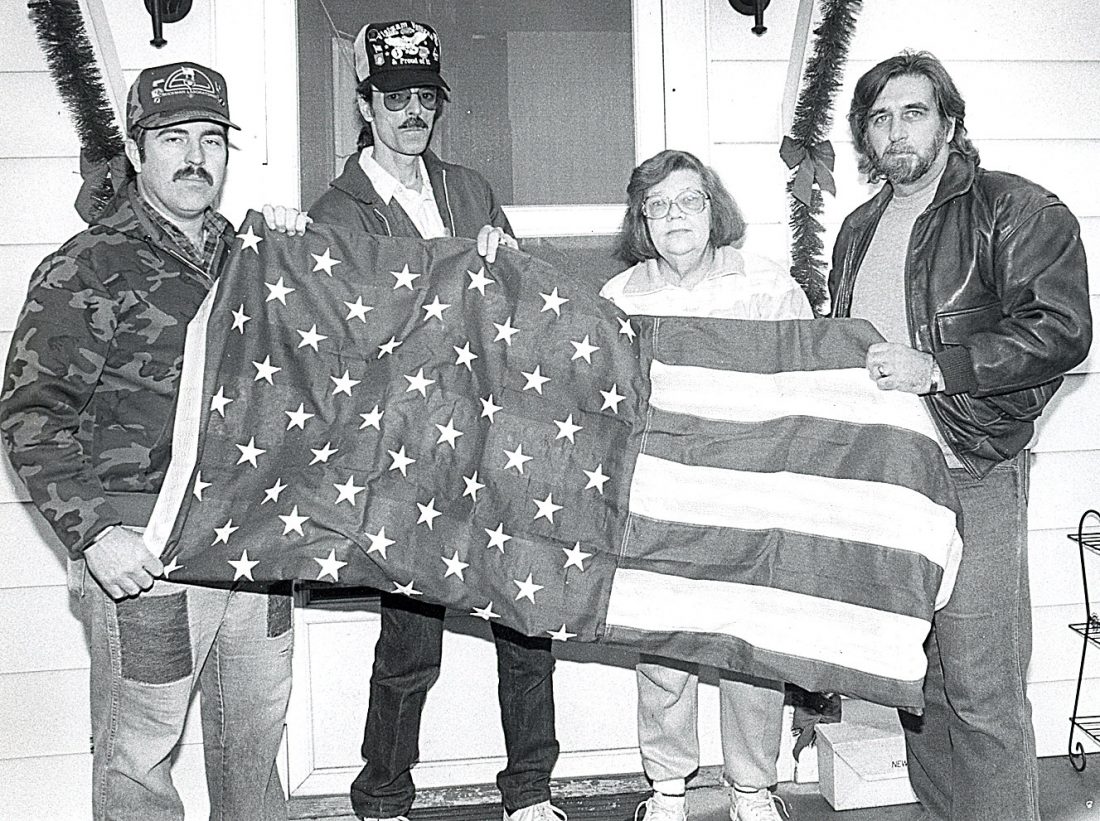 Vietnam Veterans of America members Jim Graw, far left, Don Yeager, left, and Loyd Hampson, right, stand with Mrs. John W. Fredericks Jr., middle. The group donated an American flag to the woman whose son, John W. Fredericks III, served during the Vietnam War in the Gulf. The flag was to replace one that was stolen from her home on Main Street eariler in the year.

LOCK HAVEN — Staff at Ross Library has compiled a list of Books of Honor to mark the accomplishment of students ...

GOOD DAY and Happy 50th Anniversary to Richard and Rita Clark. Word of the Day Aeolian — Of or caused by the ... 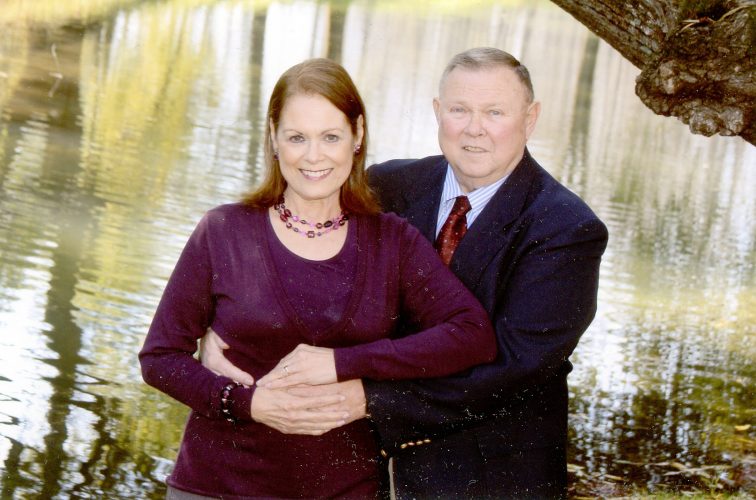