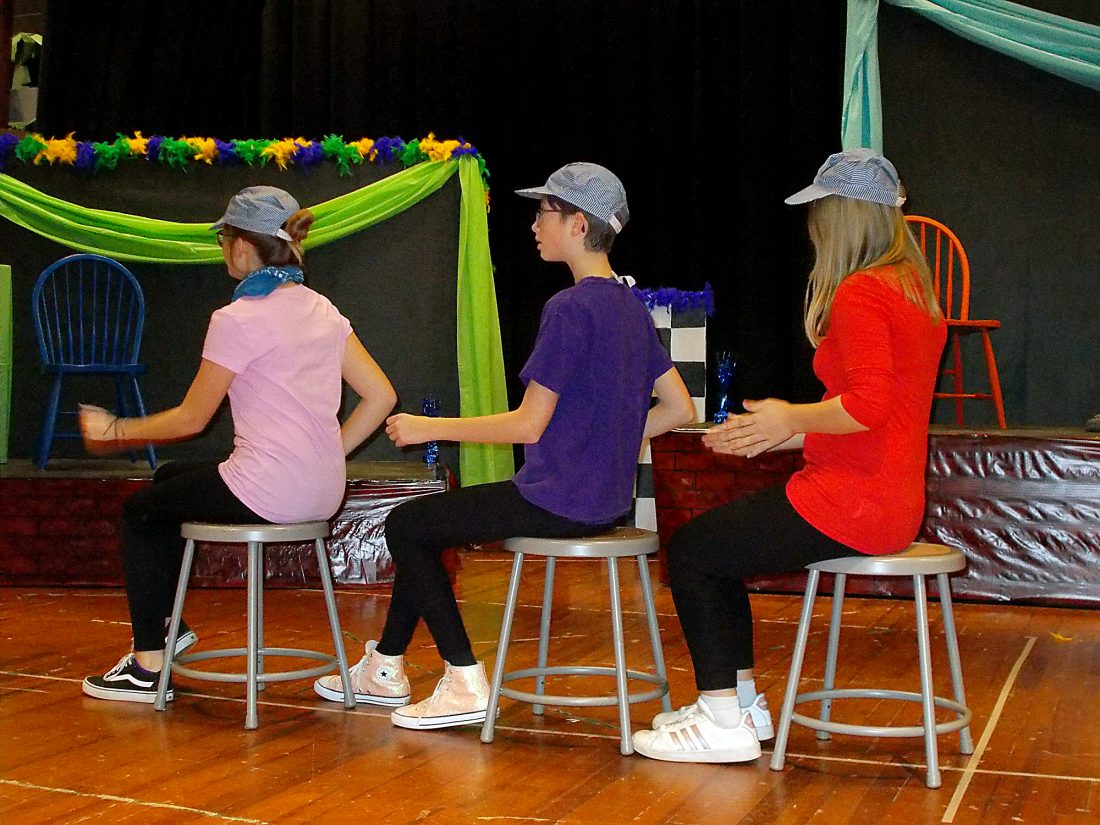 “Many of us remember Schoolhouse Rock as the Emmy Award-winning three-minute Saturday morning cartoon series that taught children how to unpack their adjectives, memorize the Preamble to the Constitution, and discover that ‘Three is a Magic Number.’ These episodes covered grammar, history, science, social studies, and math in such a fun manner that the series became a pop culture phenomenon. Jersey Shore Area Middle School students are bringing that same spirit of fellowship, excitement and curiosity to their stage production and are exploring school subjects in a whole new way while doing so. We think they deserve a standing ovation from the community for all their work,” says Cohen.

Based on the popular television show, “Schoolhouse Rock Live!” is a fun and educational show that teaches students and audiences of all ages that learning is fun. The show features music and lyrics by Bob Dorough, Dave Frishberg, George Newall, Kathy Mandry, Lynn Ahrens, and Tom Yohe; and a book by George Keating, Kyle Hall, and Scott Ferguson.

Tom, a school teacher nervous about his first day of teaching, tries to relax by watching TV. Suddenly, the Schoolhouse Rock kids appear in his building’s rec room and proceed to show him how to win his students over with imagination and music. The beloved Schoolhouse Rock songs include “A Noun Is a Person, Place, or Thing,” “Three Is a Magic Number,” and “Unpack Your Adjectives.” 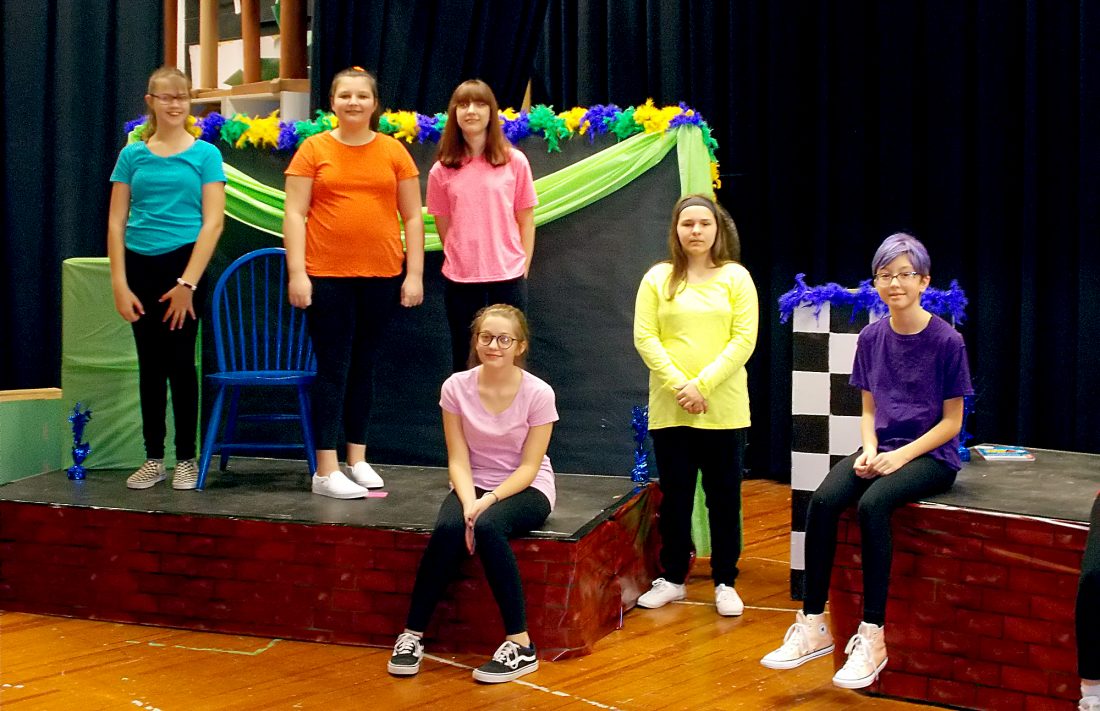 Music Theatre International (MTI) is one of the world’s leading theatrical licensing agencies, granting theatres from around the world the rights to perform the greatest selection of musicals from Broadway and beyond. Founded in 1952 by composer Frank Loesser, and orchestrator Don Walker, MTI is a driving force in advancing musical theatre as a vibrant and engaging art form.

MTI works directly with the composers, lyricists and book writers of these musicals to provide official scripts, musical materials and dynamic theatrical resources to over 70,000 professional, community and school theatres in the US and in over 60 countries worldwide.

MTI is particularly dedicated to educational theatre, and has created special collections to meet the needs of various types of performers and audiences. MTI’s Broadway Junior† shows are 30- and 60-minute musicals for performance by elementary and middle school-aged performers, while MTI’s School Editions are musicals annotated for performance by high school students. 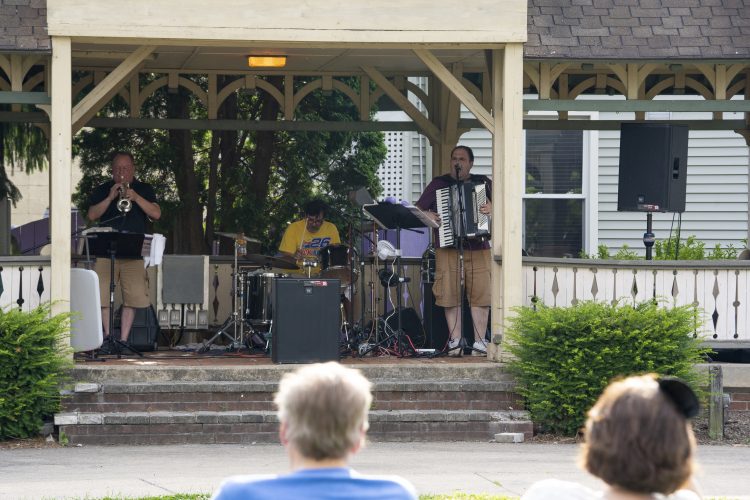