–Great Island Presbyterian Church has canceled services in the church, but Pastor Taylor Camerer’s message will be aired on Sunday mornings at 8:45 a.m. on WBPZ 1230 AM radio each week until it is deemed safe for churches to reopen.

— Bald Eagle United Presbyterian Church in Mill Hall has canceled all services until Easter Sunday, April 12. All church activities, including the Prayer Shawl Ministry, which meets the first Wednesday of each month, have also been canceled. Al Anon and AA has been canceled until May 6 at 7 p.m.

— First Church of Christ in Lock Haven announced they will be closed until further notice.

— The Mackeyville Methodist Church will be canceling Sunday morning services and the Wednesday night Bible Study for the next few weeks.

— Big Woods Church has canceled all services until further notice.

— Blanchard Church of Christ has announced that the 2020 King of Kings has been canceled. The Easter musical drama scheduled for the last weekend of March and the first weekend of April will not be presented and will not be rescheduled in 2020. The 2021 King of Kings will be held in March of next year. Please be watching in February of 2021 for details about next year’s presentation.

— Blanchard Church of Christ will have no worship services at this time, but you may watch Sunday Worship Services online at their church website at www.blanchardchurchofchrist.com.

— House of the Lord Fellowship Church has canceled all services and events until further notice. Online services are available through social media accounts.

— Living Faith Ministries in Mill hall has canceled all services until further notice.

— Clintondale and Mackeyville United Methodist Churches have canceled their worship services for April 5.

— The Center for the Performing Arts at Penn State has canceled the Tuesday, April 7, presentation of Calidore String Quartet at Schwab Auditorium, plus all associated activities.

— Mill Hall Borough Council meetings for the next week is postponed.

— Castanea Township meeting for April 6 has been canceled.

— Wayne Township Landfill has canceled all committee and board meetings for the month of April.

FOOD BANK The Howard Area Lions Food Bank will be open on Monday, June 1, for the Centre County residents in the ...

JERSEY SHORE — Homeowners in the Jersey Shore Area School District will see a slight increase in their real ... 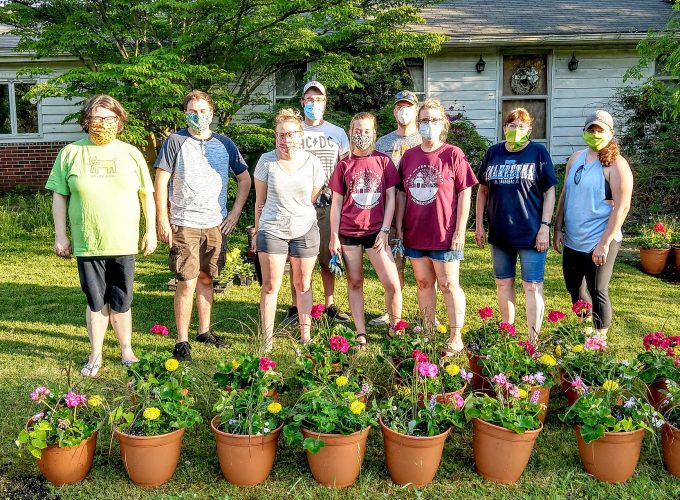 GOOD DAY and Happy Birthday to Robert Smith, Cheryl Hutton and Kim Holzer. Word of the Day Pelagic — Of, ... 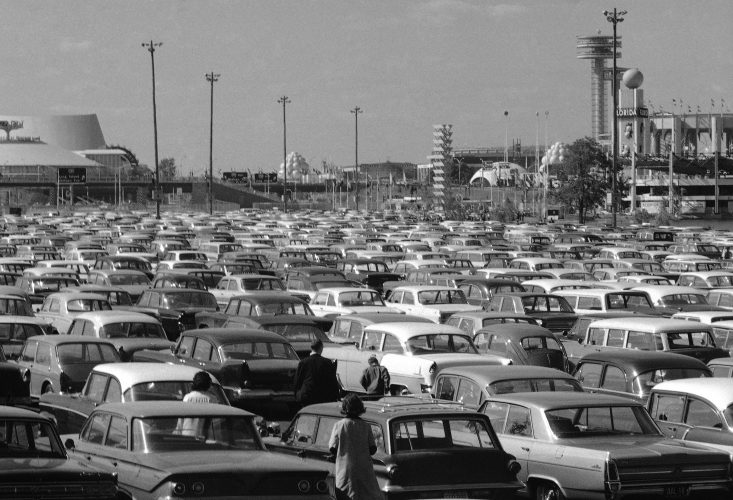