NEW YORK — Imagine carefully testing several thousand recipes for a beloved cookbook. Then imagine coming up with 600 brand new ones. Now imagine doing all that in your home kitchen. Without a dishwasher.

That was the monumental task John Becker and his wife, Megan Scott, took on almost a decade ago when they chose to overhaul “Joy of Cooking,” which has been described as “the Swiss Army knife of cookbooks.”

“Working with your spouse on something like this, we had our ups and downs,” said Scott with a laugh. “I think that now that we’ve survived this, we can probably survive anything.”

For the book’s first revision since 2006, Becker and Scott added 600 new recipes on top of 4,000 newly tried-and-tested from the past. Every section of every chapter has been updated to reflect the latest ingredients and techniques available to today’s home cooks.

It was a 1,200-page task that was in their blood. Becker is the great-grandson of founding editor Irma S. Rombauer, who self-published “Joy of Cooking” in 1931. It now has 20 million copies in print.

“I feel like we have inherited this amazing, amazing book. It’s such a gift and we really wanted to earn it, not just inherit something and add a few bells and whistles and then release it,” said Scott. “We wanted to really earn what we have.”

So now, alongside old favorites like Banana Bread Cockaigne, there are new recipes for kimchi mac and cheese, gobi Manchurian, miso ramen, Cajun dirty rice and chocolate babka. There are tips on using the Instant Pot and sous vide, ways to prevent food waste, and best practices on fermenting. There are more vegetarian and vegan recipes.

“There’s plenty of tweaks and shortcuts that we thought were worth adding. And really, ingredients do change as well. So sometimes you need to rewrite recipes to account for, say, like modern poultry production or how pork loin, it’s not quite as fatty as it once was,” said Becker.

They listened to reader feedback and rethought some of the older cake recipes, which often called for separating yolks from the egg whites. “It’s a little fussy,” said Scott. “It didn’t seem worth it.”

Perhaps the biggest update is an embrace of global food, with new entries for Guyanese pepperpot, Thai-style wings and lamb shawarma. Becker and Scott hope they’ve codified the most authentic version of those new dishes. A four-page bibliography can help readers learn more.

“I don’t think either of us wants to come out like, ‘Oh yes, we’re this authority on Thai cuisine’ because we’re not. We’re enthusiastic eaters and we have done a lot of research,” said Scott. That research included visiting restaurants, consulting cookbooks and watching online videos.

“I spent a long time watching YouTube videos of someone’s grandmother in India preparing banana blossoms because I wanted to learn more about how they’re used in cooking,” said Scott. (See page 955.)

“Joy of Cooking” has become a culinary bible of sorts, whose fans include everyone from Julia Child to Anita Lo. The food site Epicurious put the book atop its Cookbook Canon, calling it “the OG encyclopedic volume.”

Authorship of the volume has stayed within the Rombauer family, from Irma to her daughter, Marion, then from Marion to her son, Ethan Becker. And now from Ethan to his son, John, and his wife.

Becker and Scott’s work on the book spanned years, from a cabin in Tennessee to their home now in Portland, Oregon. They would each work on a chapter and then swap their work, going line by line several times through the book. They cooked in their home kitchen and only recently got a dishwasher, giving them a sense of what their readers experience.

“We didn’t treat anything as sacred. There are definitely Rombauer-Becker family recipes that have been in the book forever that we wanted to keep if they were still good, but we also didn’t want to keep a recipe in just because it had been in the book for a long time,” said Scott. “Sometimes that meant we would update the recipe, test it and edit it again, and other times we did cut things.”

The task destroyed all pretenses Scott and Becker had to any work-life balance. Even when they were exhausted and just ordered pizza, they’d discuss what should or should not be in the book. “We would wake up in the morning sometimes and I would be like ‘Hey, do you think we should add so-and-so to the book?'” They took only one vacation.

The cookbook’s iterations have always mirrored their time, whether taking into account wartime rationing in the 1943 edition or adding a section on frozen foods in the 1951 edition. Becker and Scott said they were given a wide editorial berth this time.

“It’s a living book,” Becker said. “It really has changed a lot over the eight previous editions, and this our ninth is another good example of how we’ve tried to respect the past but also negotiate what that tradition means with where we are right now.” 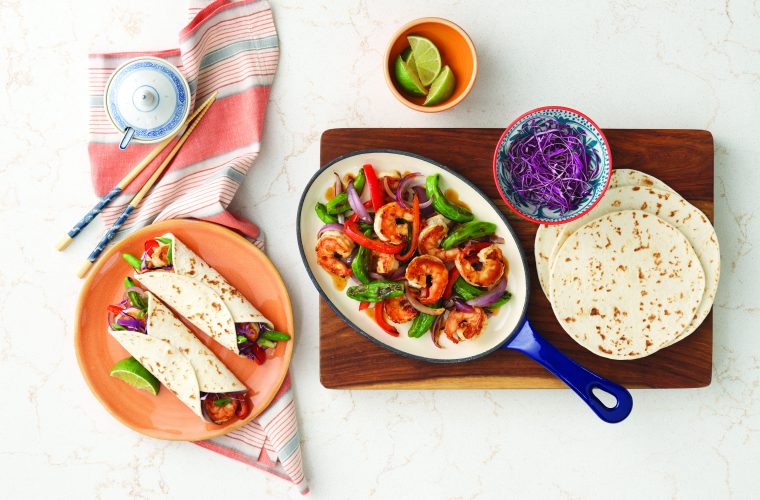 METRO — "I scream, you scream, we all scream for ice cream!" When Howard Johnson, Billy Moll and Robert A. King ... 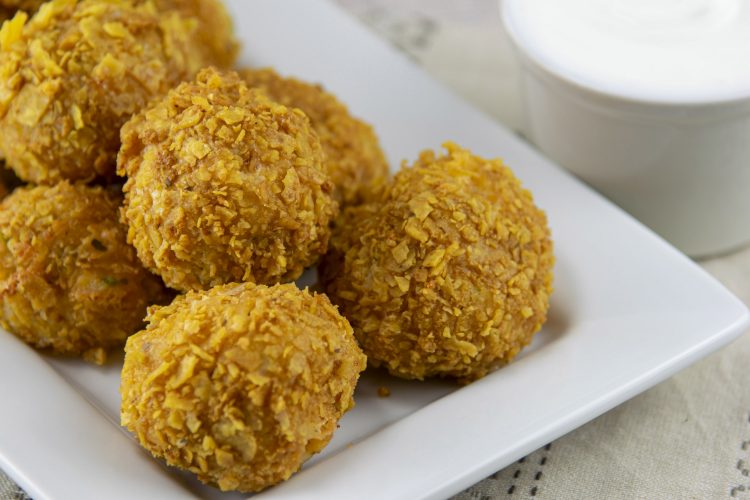 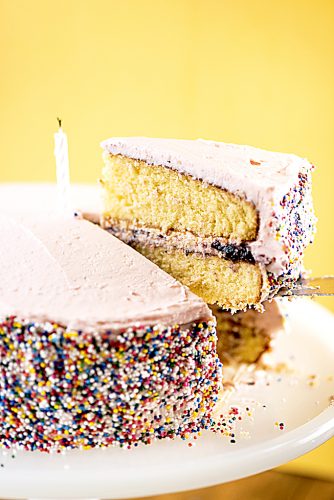 Safely celebrating the Fourth of July

With everything going on this year, from Covid to protests and the cancellation of all the usual public celebratory ...

Sangria is a versatile beverage

METRO — Everyone should have a go-to sangria recipe in his or her cocktail repertoire. Sangria, when done ...