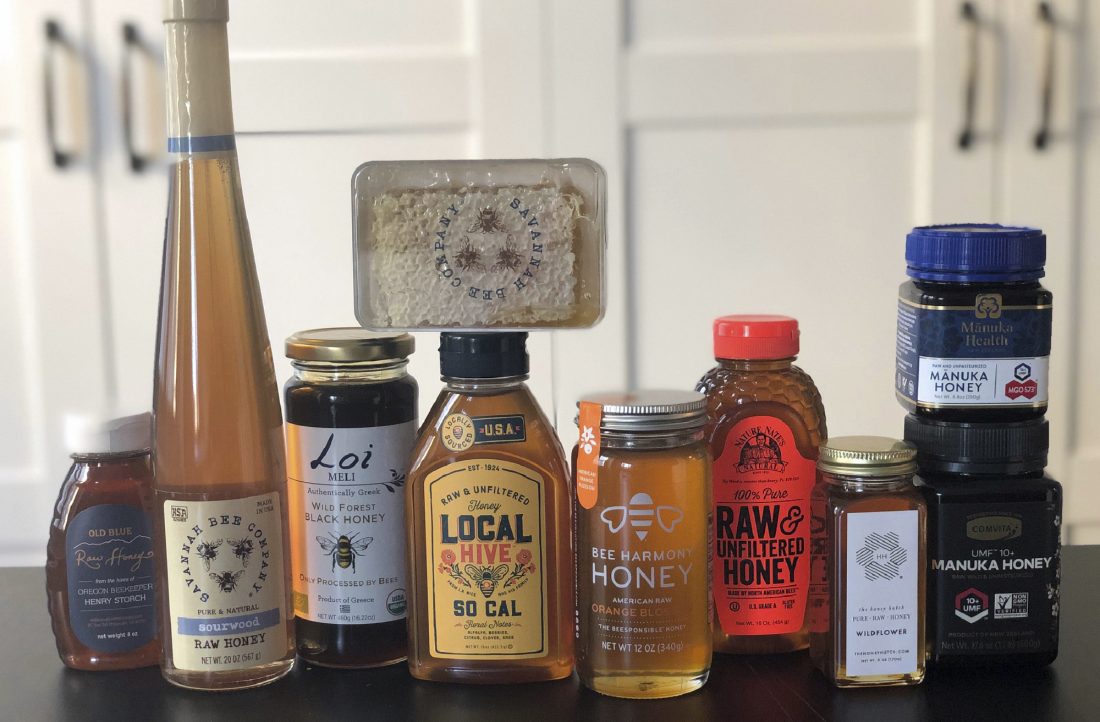 Katie Workman via AP Some of the many brands and types of honey available today are pictured. At farmers markets, grocery stores and restaurants, there's a wide assortment of honeys with various colors and tastes.

Honey isn’t just honey anymore. At farmers markets, grocery stores and restaurants, there’s a wide assortment of honeys in various colors and tastes, from far-away places and ones next door.

Why is a food that’s been part of the human diet for millennia suddenly so trendy?

First, of course, honey is delicious and versatile. It can be used in baking, dressings, marinades, sauces, cocktails — in all sorts of dishes both savory and sweet.

It is sweeter than straight sugar, so you can use less.

Honey is produced all over the world, so as we explore new cuisines, we’re seeing the many ways honey can be utilized.

Increased awareness of the importance of bees and pollination also has a lot to do with why people are seeking out honey, says Lori Jean Levy, CEO and owner of My Global Table, an importer of specialty goods. Bee populations have plummeted, she notes, threatening the food supply.

“This makes it a true current events issue,” she says. Honey is a sustainable and eco-friendly product at a time when many consumers are making that a priority.

Elyse Hohnerlein, operations coordinator for Savannah Bee Honey, in Savannah, Georgia, notes that honey producers support “both the beekeepers and the bees.”

“People are wanting to make the environment a better place, and honey is a delicious way of getting to that goal,” she says.

A preference for local food has also boosted the popularity of honey, says Hohnerlein. She says there are more than 300 types of honey in the United States alone, and Savannah Bee bottles 15 different types of liquid honey from around the world.

She explains that raw, artisanal honey is often monofloral (from one pollen source) and is labeled with that plant name, such as sourwood, lavender or orange blossom. Honey takes on some of the flavor of its pollen source. She also says sales of honeycomb have spiked over the past few years.

Levy says that unlike processed honey, raw honey “is neither heated or filtered.” Those processes, she says, removes much of raw honey’s nutritional punch.

One of her favorite imports is Happy Honey, a raw honey from Serbia that is pollinated from sunflowers.

Maria Loi, chef and owners of Loi Estiatorio in New York City, started her own line of organic honey.

“Thankfully people are going back to nature,” says Loi, and are interested in where their food comes from. She packages two kinds of honey from Greece, one of them a Wild Forest Black Honey that comes from the mountains near Delphi. Loi says she harvested honey there with her grandfather as a child. The honey is available for collecting only for a few days each summer.

Raw honey is a nuanced food, comparable to wine in the way it can be tasted and considered. And because it is a product of nature, it is always changing. Dara Bliss Davenport, a chef and partner at Loi Brand, notes that the color can vary from bottle to bottle even for honey from the same hive. The language she uses to describe the flavor of Loi’s black honey is similar to the way oenophiles talk about wine: “not as sweet, with notes of burnt caramel, and a pronounced molasses flavor with a citrus finish.”

But honey’s popularity goes beyond food. It has been touted for various health and beauty benefits too over the years. Manuka honey is particularly popular and pricey these days. It is pollinated from the manuka bush or tree in New Zealand, which flowers for only six to eight weeks a year. There are different grades of manuka honey, including ones intended to be used as food and others for medicinal purposes.

Kyle Barnholt, an executive at the honey company Manuka Health says exports of New Zealand Manuka Honey to North America have tripled over the past three years.

Finally, honey is beautiful. It ranges from a pale golden color to a deep almost-black.

That feeds into the graze board craze. Graze boards are large boards or platters carrying cheeses, charcuterie, and other nibbles, and honey is often a companion to these items and part of the presentation. Honeycomb, in particular, is a beautiful and popular addition to a graze board.

Calling All Cooks: Baking with the kids

By LISA ANDRUS-WELCH Well, one week down and anyone’s guess at how many more to go before life goes back to ... 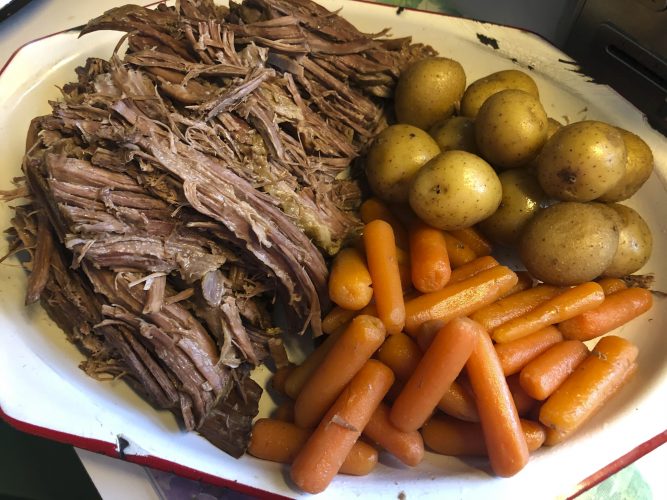 Virus sends a nation of restaurant goers back to the kitchen 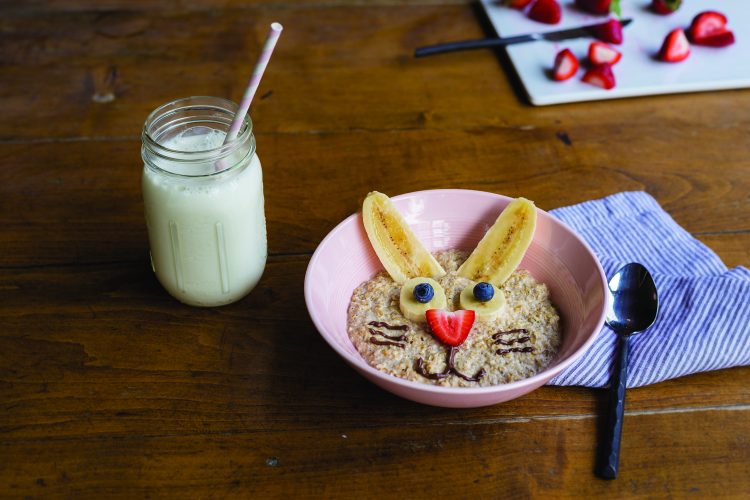 Calling All Cooks: Chicken soup: comfort in a bowl

By LISA ANDRUS-WELCH I’m sorry to say that no matter how I tried to will it away, the COVID-19 virus is coming. ... 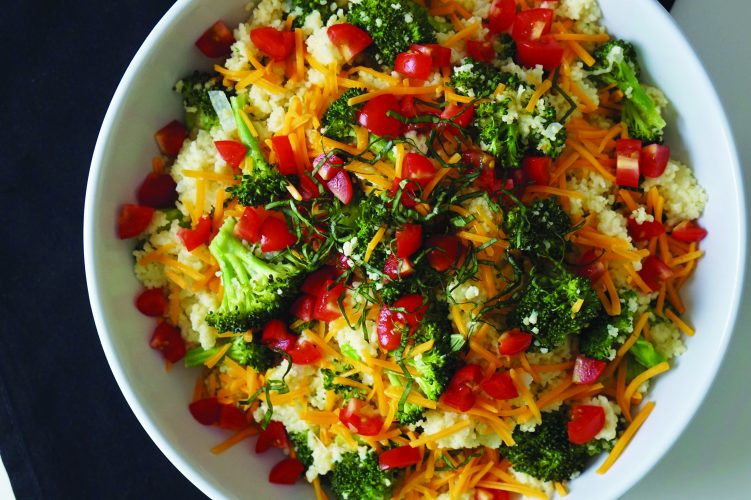 Dairy-inspired, plant-based dishes to serve from morning to night 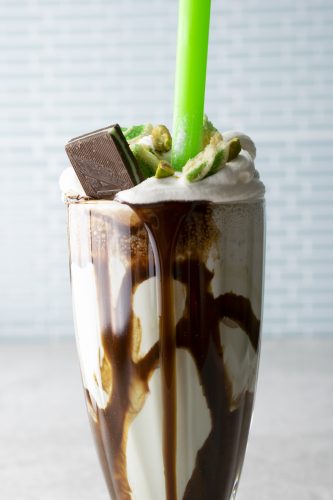