Food trucks get creative to keep moving during pandemic

Smith, a Carroll County native who lives in Sykesville, has owned and operated It’s All Good for the past three years. He said that getting out to weekend functions and traditional summertime stops was his lifeline. He banked on the usual flow of business by showing up at the soccer tourney during Memorial Day weekend ― about 150 teams, and upward of 5,000 people.

The event, like many others in the region, was snuffed out. Smith and his fellow local food truckers were faced with a dilemma. Could they succeed, or even survive, during their busiest time of the year while people were being informed of the dangers of the coronavirus?

They’re striving to find a way.

Restrictions have been lifted as Maryland moves forward one step at a time through Gov. Larry Hogan’s “Roadmap to Recovery” plan, which Carroll County has been following thus far. And in the process, people are finding out food trucks and their catering companies are still involved in their communities.

“It’s more of a hustle,” Smith said. “You’re not predicting those big things, where now we’re doing food truck nights for the fire halls to help them because they’re not doing their carnivals. So we changed into our dynamics of doing fundraisers for fire halls, and that has been very successful. … We’ve actually had some of our best days like that.”

Smith’s brick-and-mortar commissary is located in the Carroll County Circuit Court building in Westminster, and he said he has been running it like a grocery store during the pandemic, selling deli meats by the pound, as well as sanitizing wipes and gloves. For those employees still working in the courthouse offices, Smith said he’s offering “grab-and-go” meals on weekends for people to take home.

Another food truck that services Carroll is WOLO Eats, which got its start in Harford County and works out of South Baltimore. General manager Justin Weir, a Taneytown native who lives in Columbia, said WOLO Eats comes into Carroll County at least once a week.

When the coronavirus wiped out many of his food truck’s events, Weir said that, for starters, WOLO came up with grab-and-go meals that could be ordered ahead of time. Fire company events and neighbor visits came soon after, and WOLO, like some of its counterparts, enjoyed a successful month of May despite the pandemic.

“Now that the outdoor limit has opened up a little bit, it has been outstanding,” Weir said.

For Precious McClay-Cabaniss, who lives in Eldersburg and started her Rollin’ Smoke BBQ truck last year, said collaborating with South Carroll Swim Club and taking over their snack shack has been a blessing. McClay-Cabaniss said Rollin’ Smoke was booked up for all of 2020 with events, but they started dropping off in March when the pandemic took hold.

That led to the food truck folks looking for creative ways to thrive.

“When COVID first started, the food truck industry shut down because people were deathly afraid to come out,” she said. “You’d show up to an event, you may get five or six people. So, the way that we’ve been able to survive is a lot of the venues that we do business with, when they have something … they let us know and we show up. We implement the (Centers for Disease Control and Prevention) guidelines and we go from there.

Smith and McClay-Cabaniss said they’ve been successful setting up at some fire company events and Carroll’s breweries, such as 1623 Brewing Company in Eldersburg, and Pub Dog Brewing in Westminster, which feature outdoor seating. Island Green Family Fun Center in Westminster is another sought-after location.

Christopher Coil runs Bebo’s Mac Shack with his wife, Katie, out of Westminster Riding Club. His menu is devoted to macaroni and cheese dishes, and the food truck itself is colorful, which Coil said makes them stand out a bit.

Coil purchased his truck in March 2019, but never expected what he’d be dealing with one year later.

“One thing after another started canceling, basically the whole summer,” he said. “But I will say, what has been incredible is … the neighborhoods and the communities that have reached out, and the support that they’ve given.”

Coil said he has taken Bebo’s Mac Shack to neighboring counties with his share of success.

Smith and McClay-Cabaniss have had similar experiences. When a recent event fell through, It’s All Good found itself with a surplus of food. So Smith said he decided to post up at the end of his driveway and start cooking.

Food trucks are using their social media followings to let people know which neighborhoods they might be visiting, and what weekend events are scheduled to include a variety of offerings. 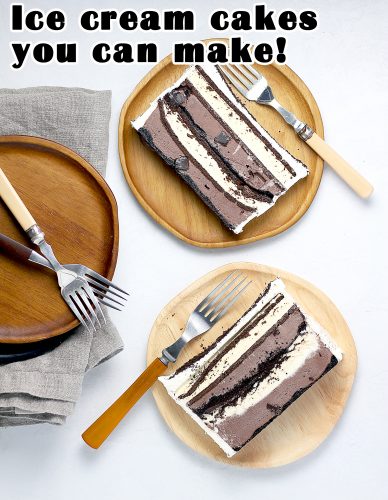 Ice cream cakes you can make! 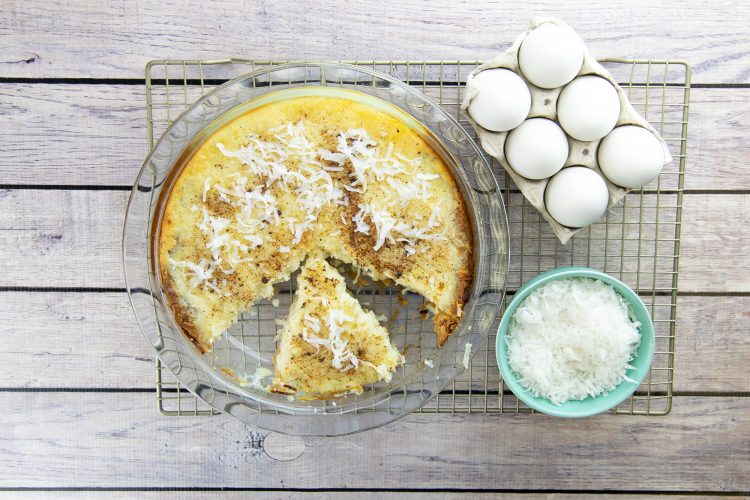 Not a fan of cake?  Try this coconut custard pie 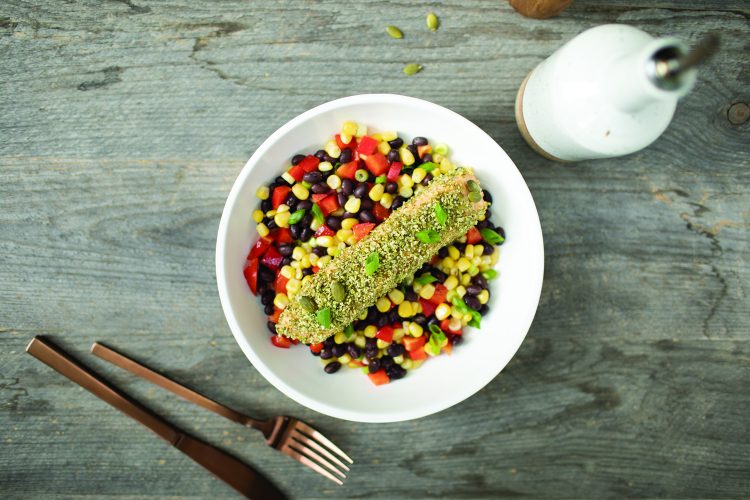 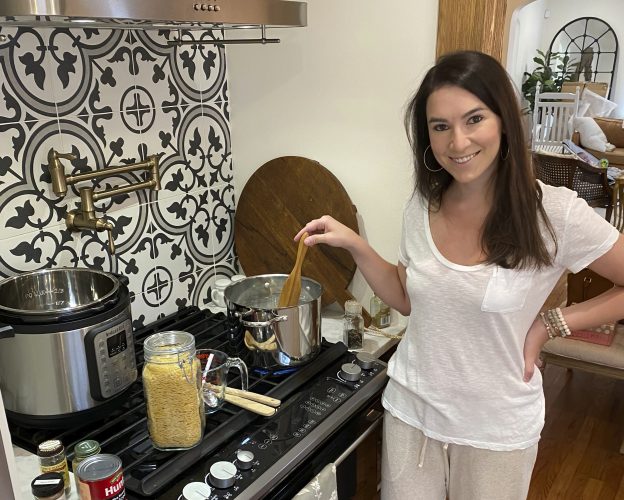 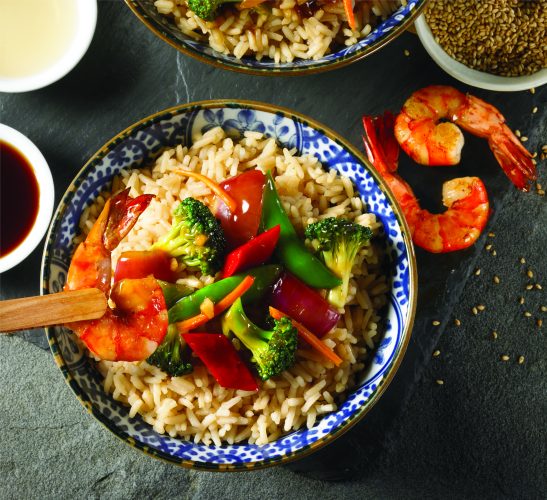 Flavorful, fun Japanese-inspired lunches to cook with your kids