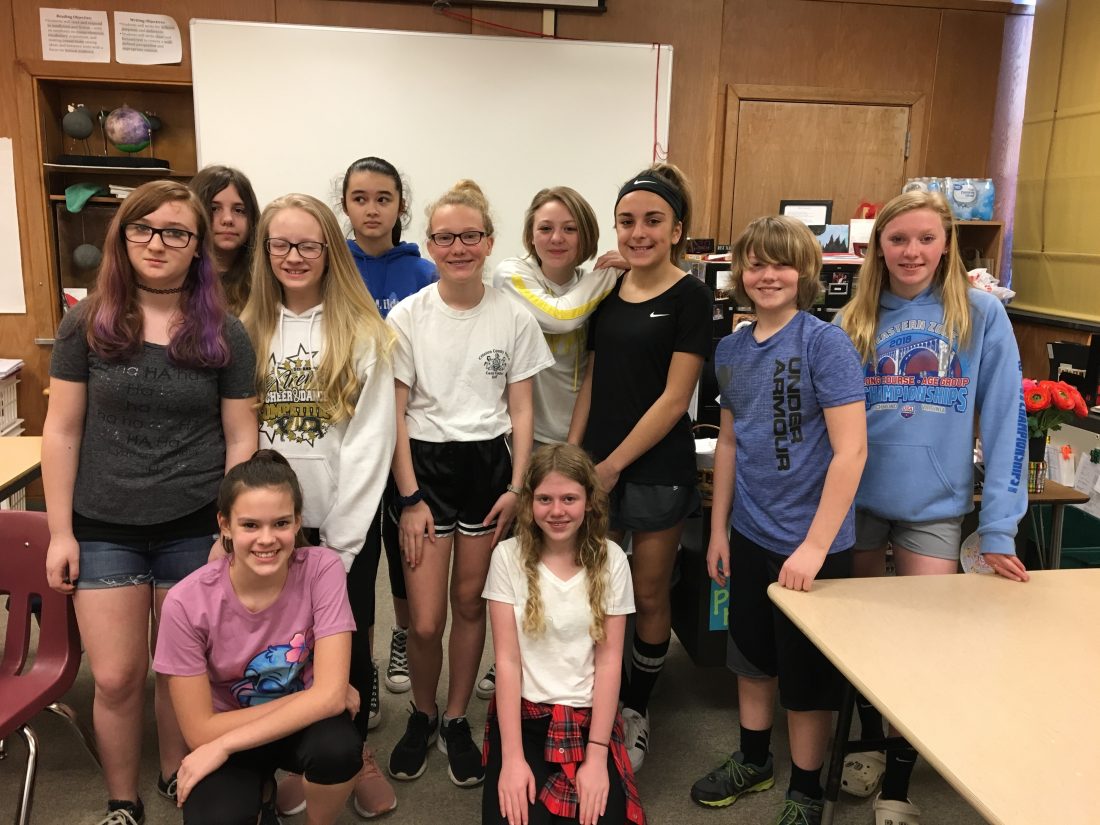 Debate Club is a club that has given Central Mountain Middle School students the opportunity to share their opinions on what is currently happening in the world.

Seventh and eighth grade teacher, Mrs. Julie Proctor led this club because she wanted students to have an outlet to share their opinions.

The Debate Club met on Thursday’s during homeroom. They were only able to get in one debate because students put so much work into the first one.

Members first talked about the issues that were important to them. They ultimately decided to debate school dress code. Students broke up into “sides” based on whether they were for or against changing dress codes. Then they researched the topic.

Mrs. Proctor served as the moderator.

Addison said, “It’s not ladylike when girls take it to far with clothing.”