The research behind the horticulture industry 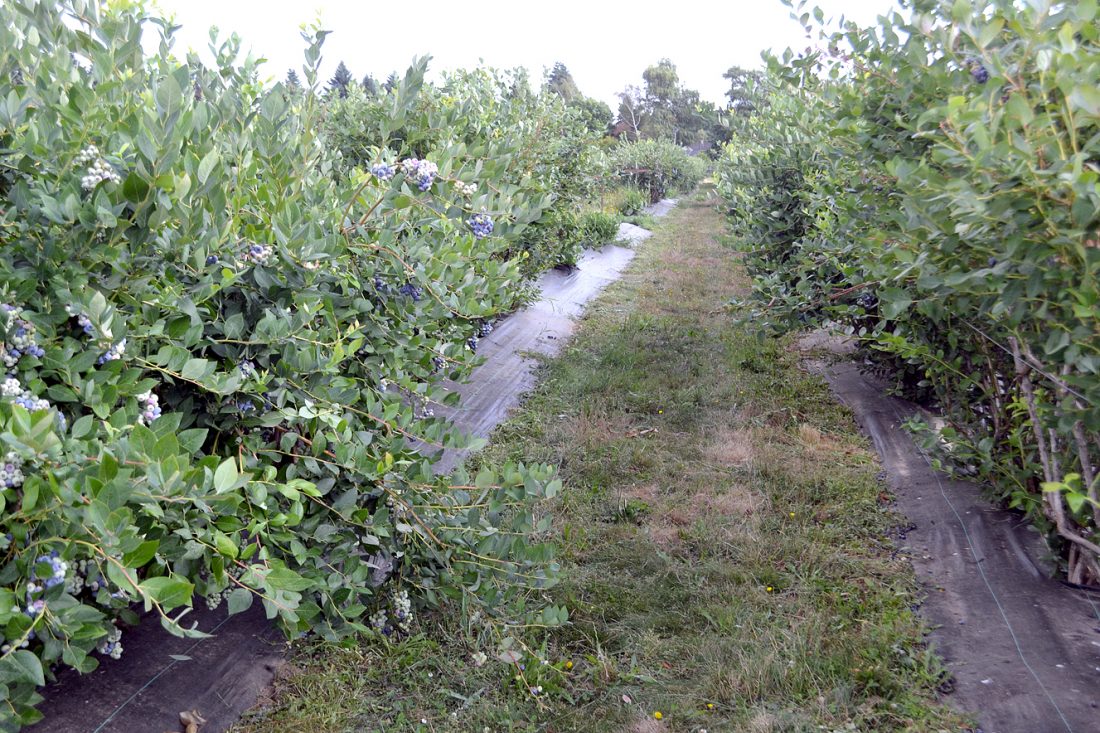 (Editors Note: This article is the sixth in a series exploring professional opportunities for Penn State Extension agricultural educators during the 2019 summer.)

The horticulture industry in Oregon is big business, over $1 billion. As with any industry, there are challenges that need to be solved for horticulture operations to remain competitive and viable. In this world, many of the questions are tackled by Oregon’s land-grant university — Oregon State University (OSU).

Our second day on the ground started with a tour of OSU’s North Willamette Research and Extension Center (NWREC) to get an idea how researchers were addressing industry needs. The university has 11 stations located around the state with most of the research at this facility centered around crops that are grown in the northern portion of Willamette Valley.

The director of the station, Mike Bondi, loaded the group on a small tour bus and gave an overview of the station as we stopped at several projects. One of the first stops was a look at their Christmas tree selection/breeding program. While a number of tree species are grown, Noble fir is the predominate choice of growers and consumers. Christmas trees are big business as the USDA ranks them 1st in production (Pennsylvania is ranked fourth). 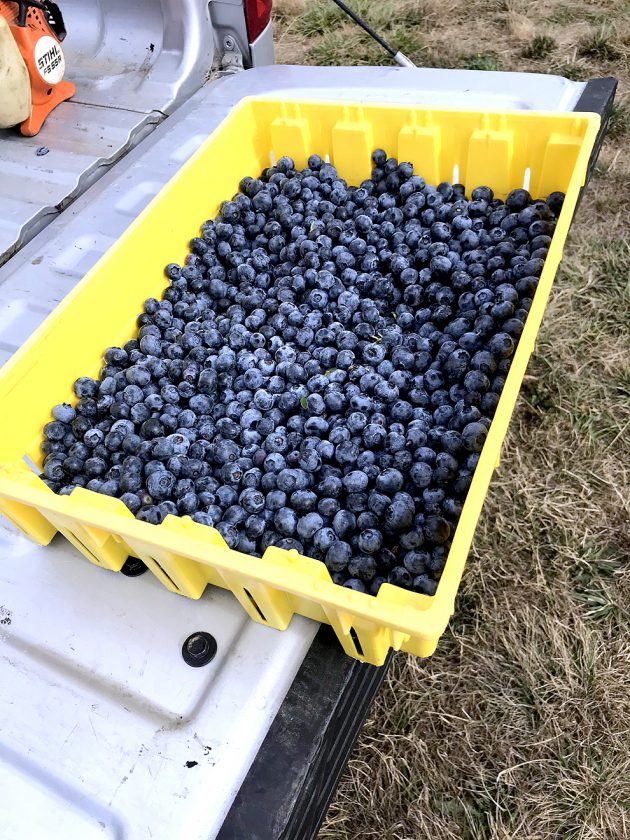 We also got a look at some blueberry research (and taste too!). Again, the research is done because of the importance; $180 million and ranked first in US production. The project we observed was on mulching practices to improve plant growth, water savings, and soil organic matter content during establishment of highbush blueberry.

Although not as economically important as blueberries, Oregon strawberry production ranks fourth in the US and therefore, needs research support. At one time, it was the leading producer, but Florida and California became top producers as the consumer taste moved from canned fruit to fresh. The two mentioned states have an advantage because of their warmer climate and longer growing season. Assistant professor, Javier Fernandez-Salvador, is looking at plastic tunnels to extend Oregon’s strawberry growing season and recapture some of the fresh fruit market. At this point of the tour, I wondered why we ate breakfast, as strawberry tasting ensued.

The tour also looked at some research to help new and emerging Oregon crops. Growers are asking questions on olive production and the Olea project will be to determine the most effective propagation techniques; identify which cultivars grow best in the valley’s unique climate; and assess the best transplanting and up-potting practices for achieving rapid orchard establishment.

And just like Pennsylvania, Oregon has been hit with the hemp craze. In order to address issues on this crop, OSU created the Global Hemp Innovation Center, the nation’s largest research program devoted to the study of industrial hemp.

The next column will look at a bustling farm store that incorporates crops, value-added products, and agritourism. 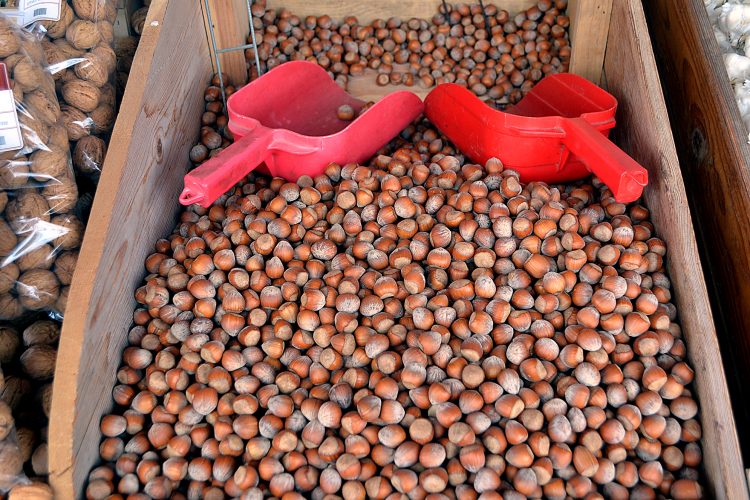 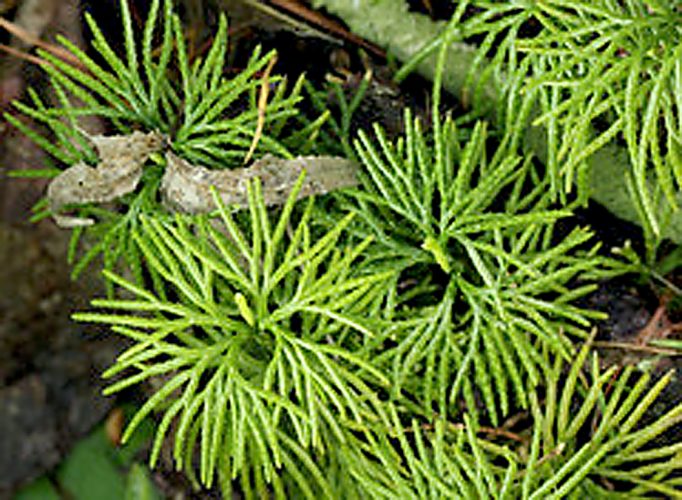 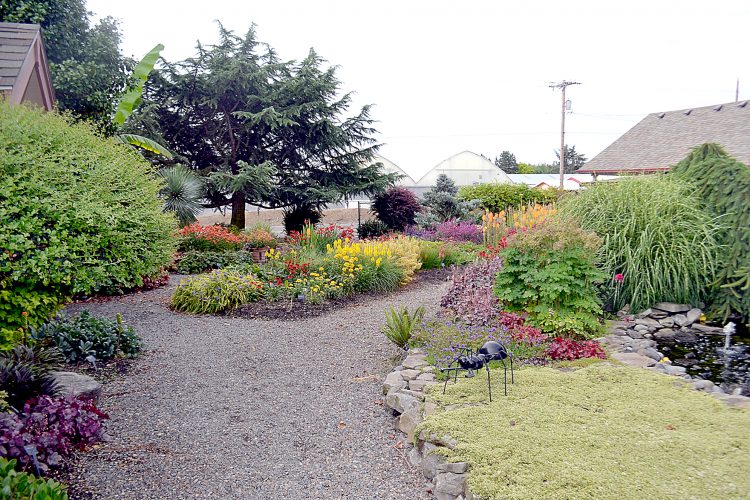 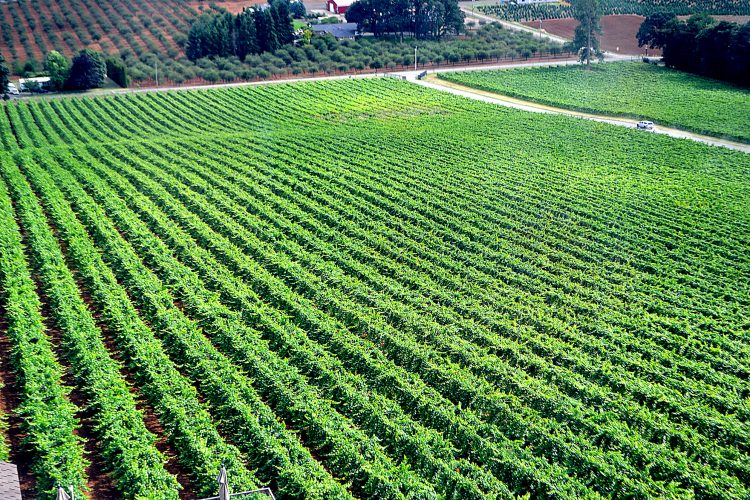