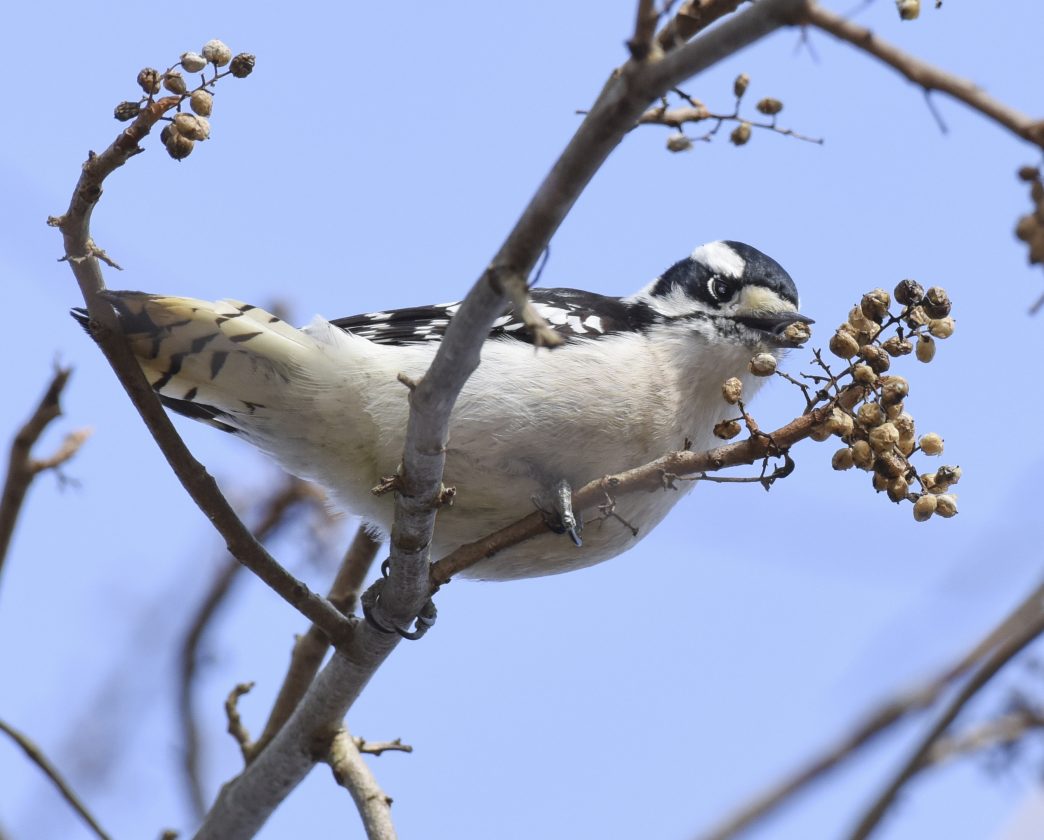 Imagine if all the back and front yards — and even patio container plants — across the country were seen as one magnificent patchwork quilt, a “Homegrown National Park.” Home gardeners would join forces to bring back a variety of native plants to protect and nurture struggling birds, bees and other pollinators.

That’s wildlife ecologist and entomologist Doug Tallamy’s vision, as laid out in his most recent book, “Nature’s Best Hope: A New Approach to Conservation that Starts in Your Yard” (Timber Press).

Tallamy, a professor at the University of Delaware, is urging everyone — in cities, suburbs and rural areas — to pitch in.

“This enormous new national park can absolutely make a difference,” he said in an interview with The Associated Press, especially east of the Mississippi River, where the vast majority of land in the U.S. is privately owned.

While one home garden can have a welcome effect, he says, it would be a game changer if lots of people pitched in on different, connected parcels of land, replacing traditional lawns, imported ornamentals and invasive species that fail to provide habitat for native birds, butterflies and other pollinators with ecologically crucial trees like oaks and other native species, he says.

And even a single person acting boldly with this goal in mind could be a crucial source of inspiration for others around them.

Despite climate change, or perhaps partly because of it, Tallamy optimistically envisions the coming decades as “The Age of Ecological Enlightenment.”

“I am an ecologist who makes this claim with confidence, because it is the only option left for Homo sapiens if we want to remain viable in the future,” he writes in his book.

The pivot, he says, must start at home. You can make changes slowly on your own or hire a landscaper to make changes all at once, but embracing native plants and reducing lawn is the direction gardening must take to help the environment, he says.

“Over the past few decades, advances in gardening equipment and techniques, increased access to a diversity of nursery-grown native plants, and rising environmental awareness among gardeners have made it more possible than ever before to harness all the joys of gardening to benefit the health of the planet,” Forrest says.

“You can do it for free, bit by bit, as a hobby. And if you don’t own property, you can help the process in local parks, in roof gardens or community gardens, and you can plant native species in containers on balconies or patios,” he says.

First, reduce the amount of lawn on your property. Tallamy suggests cutting the size of your lawn by half, retaining, for example, a narrow stretch in the front and just enough in the backyard to create a pathway. “You don’t have to get rid of it, just reduce it,” he says.

Second, plant an oak or hickory tree, both of which provide habitat for a huge diversity of native species. “You don’t have to buy a tree, just plant an acorn. That’s free,” he says.

Third, put in plants that support a diverse community of pollinators, like native milkweed, pie weed or other native plants.

Fifth, add a bubbling water feature. “Any sort of bubbler where the water is kept clean is great for birds. It’s just a magnet for them,” he says.

Sixth, coordinate with your neighbors. “You don’t have to do all these things on a single property, particularly if your property is small. Maybe your neighbor can plant an oak and you can put lots of native species in containers and install some kind of water feature,” Tallamy explains.

As a whole, the Homegrown National Park should feature all these things on a loosely connected patchwork of land, he says.

“Admission to Homegrown National Park is free and there are no restricted seasons,” he writes in his book.

“As you become familiar with the natural cycles that occur in your yard, you will start to anticipate them, subconsciously at first, but then as something you eagerly await.”

Easy to be Green: An egg white substitute

You were ready to begin to get everything around that you needed to make your famous chocolate cupcakes for the ... 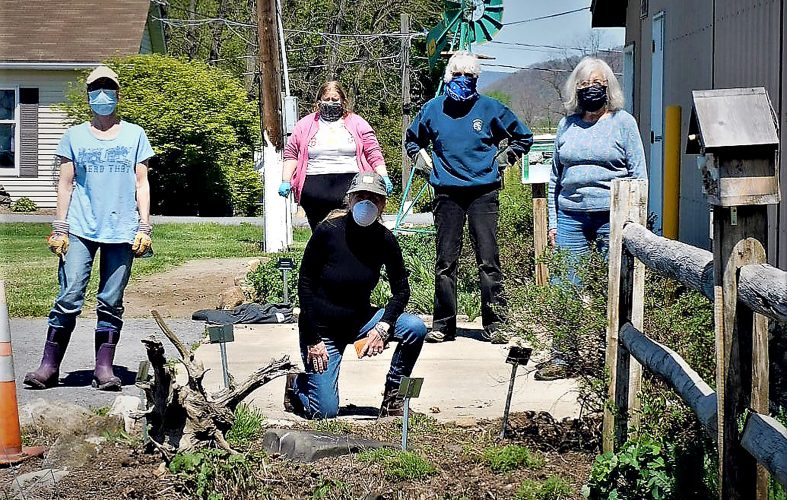 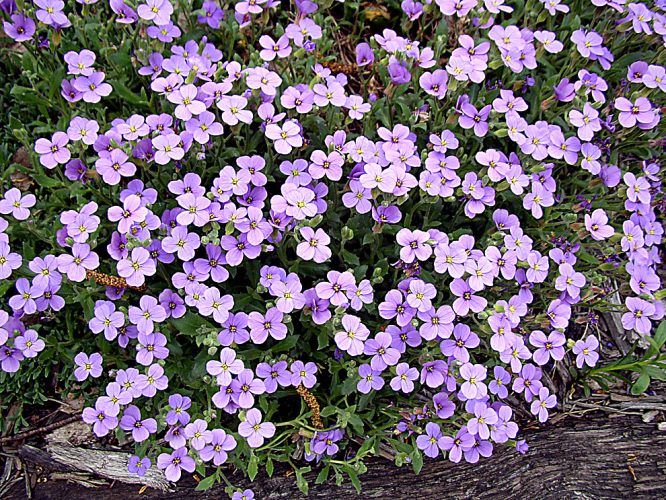 Easy to be Green: Native bees play a vital role

I’m going to begin my column this month with the topic that is on everyone’s minds, COVID-19, commonly called ... 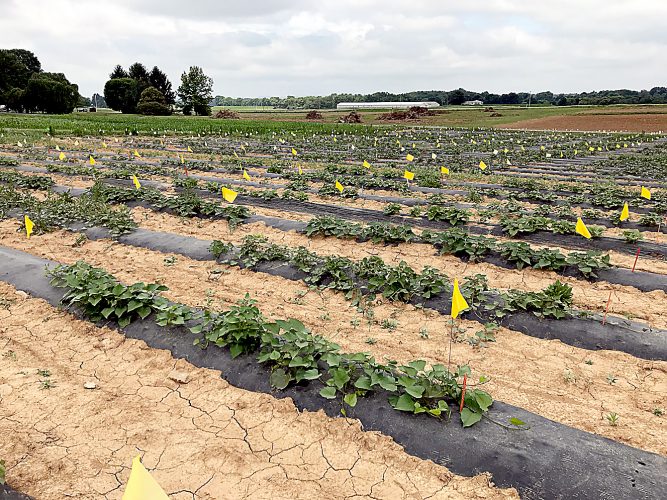 Keeping it green: The rise of the sweet potato

Easy To Be Green: Flowers can be quite the romantics

By QUENTIN STOCUM Okay girls, and maybe you guys, at some time in your early youth took a flower, usually a ...